Pubg Mobile is almost here, and you might soon be able to download it. It became one of the most famous Android game in India and many places around the world. But due to the India-China border tension and the security issues that the game had got it banned by the Indian Government. And since its ban, the game is trying to make a comeback in the country, and now it seems that it has finally made it. 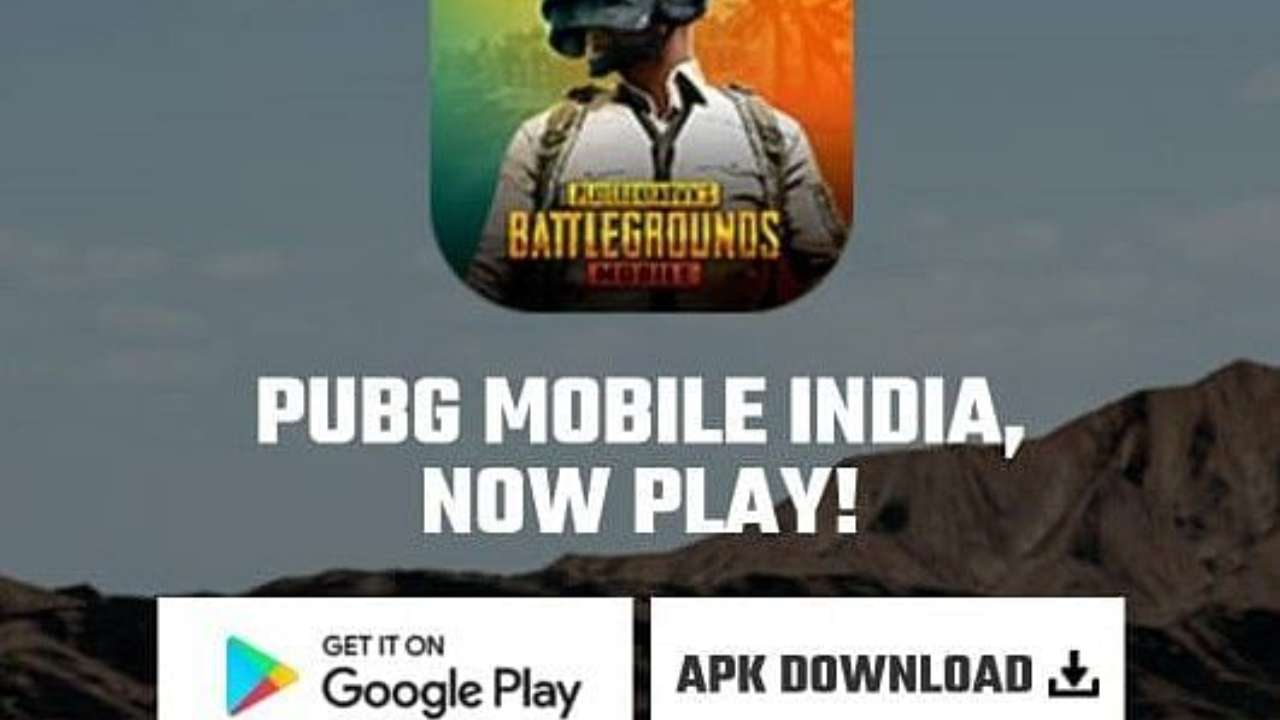 On 20th November, Friday the official Pubg Mobile site showed links to download the APK of the game. There were also links to the Google Play store. Though the links were not functional, it shows that maybe the final process of the game getting unbanned is under work. Pubg Mobile has been making it clear that they are coming back to India, but no official date has been out yet. Reports suggest that Pubg might do a press conference on Facebook on 24th November, where we might learn some new things.

Another reason for the Pubg Mobile APK appearing on the site might be for testing. We all know how crazy Indians are for this particular game. And when the game gets unbanned, the website might have some serious traffic. So, maybe Pubg is making sure their website can handle it. In fact, this was the reason why the APK download link will redirect the game to another site.

How is Pubg making sure that it gets unbanned? 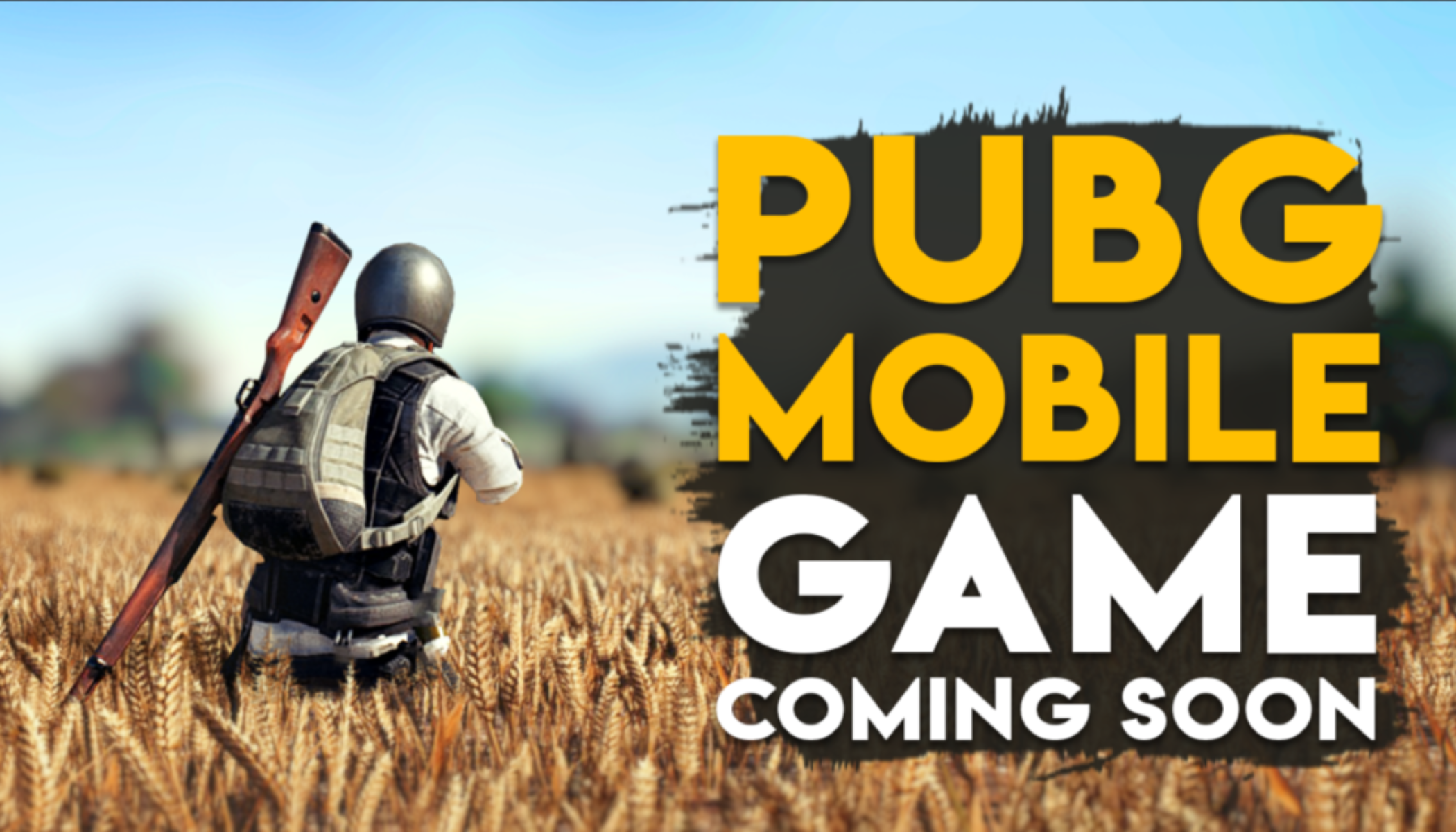 With the government citing so many problems in the game, PUBG has given its best in terms of fixing the issues. The major of them was the data storing problem. Well, to counter this problem PUBG has partnered up with Microsoft to store data in its Azure servers in India itself. At the same time, the game has cut off ties with Tencent. Another great thing is data migration that it most probably will do so users have access to their old progress and purchases.

Pubg Mobile has also taken some steps to make it a little India friendly. First off all it will now have a timer to reduce playing of the game for too long. Secondly, the game will now have fully dressed avatars and green colour blood instead of red. Pubg Mobile will now also be available to play in Hindi too.

Are you guys happy that Pubg Mobile is almost here? Let us know in the comments below. Also, if you found our content informative, do like and share it with your friends.

Also Read: TikTok and WeChat might not get unbanned in the US.