SpaceX Ahead Of Time As ULA Vulcan Launch Delays

United Launch Alliance launch anounced on May 19th that the ULA Vulcan launch is to be delayed to late 2022. SpaceX and ULA Vulcan are the two companies selected to launch military and intelligence agency satellites. 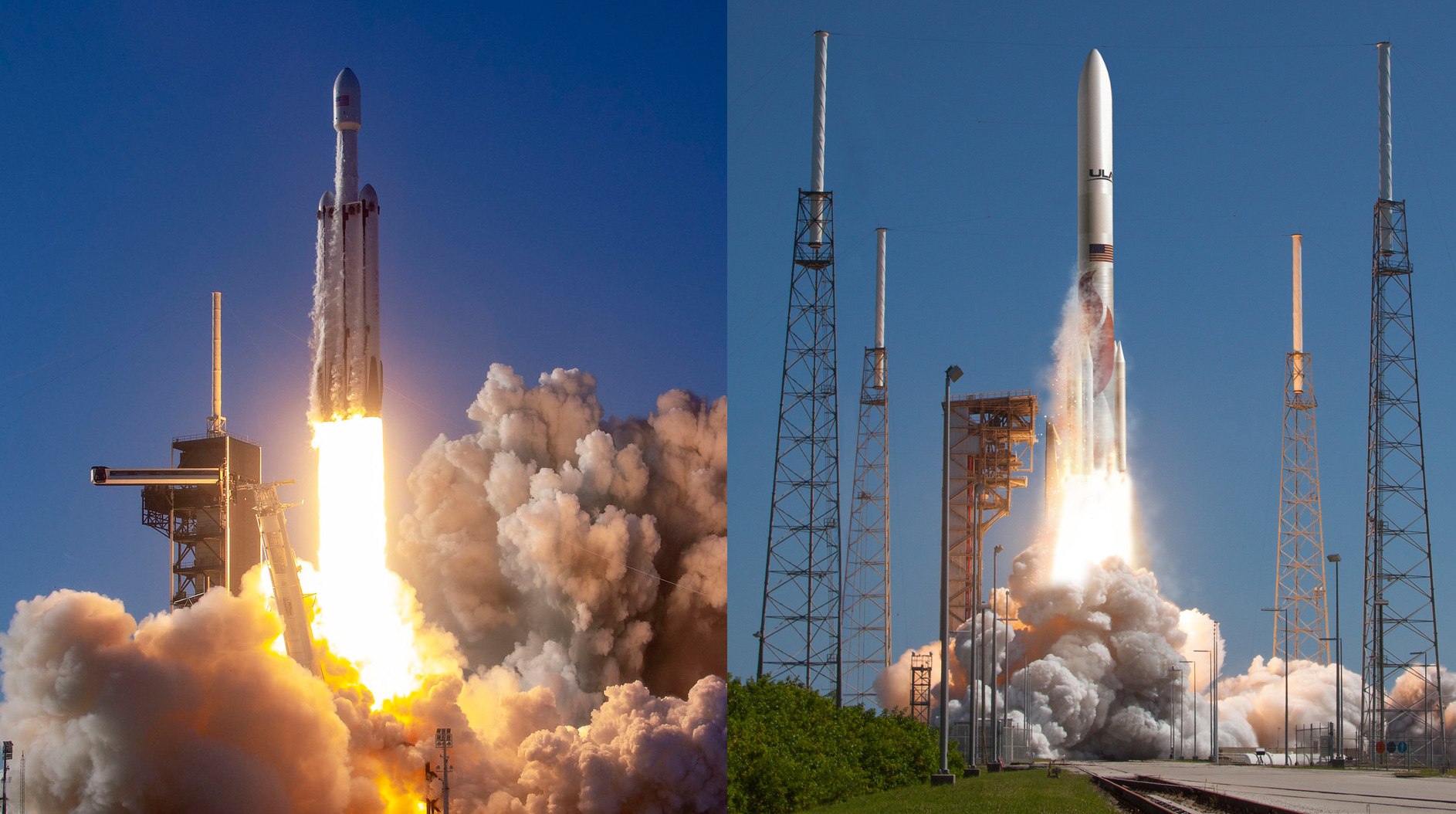 The ULA Vulcan launch is delayed, as said by Bongiovi from ULA said, “The Space Force launch enterprise has assessed the launch vehicle configuration change to an Atlas 5 launch vehicle as low risk and a viable solution. The first NSSL Vulcan mission remains scheduled for early 2023.”

ULA Vulcan replaced the earlier Delta and Atlas rockets. And the ULA Vulcan is not ready for the launch. If the company were to go ahead with the Delta IV, it would cost $400 million. This is not a suggestible option, there are much cheaper rockets being launched by the competitor.

ULA has a five-year deal with the National Security Space launch Phase 2. And the ULA Vulcan won 60% of the phase 2 mission, while SpaceX won 40%.

Additionally, another main concern is, the Vulcan needs a BE-4 engine to launch. And the first stage booster engine is not ready for launch yet. Such setbacks don’t bring additional credits from the National security launch perspective.

And furthermore, if ULA plans to go ahead with Atlas, the costlier option, it is yet to get approvals on the same.

Back in 2018, Elon Musk tweeted in a reply, that the Delta IV heavy would cost around $400 million. It was back then when SpaceX launch 64 satellites into space with a total of 19 launches. It was also the time, SpaceX was first selected along with ULA for national security launch.

Also, he further added how SpaceX submits updated information to NASA and how the Delta’s data are not accurate. Despite the not-so-accurate data, the prediction was written all along. ULA did come up with another rocket, ULA Vulcan. And not, the rocket is delay with its launch.

On the other hand, SpaceX had its failures too. During the time Elon Musk tweeted the above information, SpaceX’s 19th launch didn’t have a landing on earth. Later, the May, 2018 launch was delayed and they were preparing for Falcon 9 Block 5.

Despite the failure, SpaceX has proven to be ahead of its times with its launch. Especially considering that Falcon 9 booster landing for more than 10 times now.