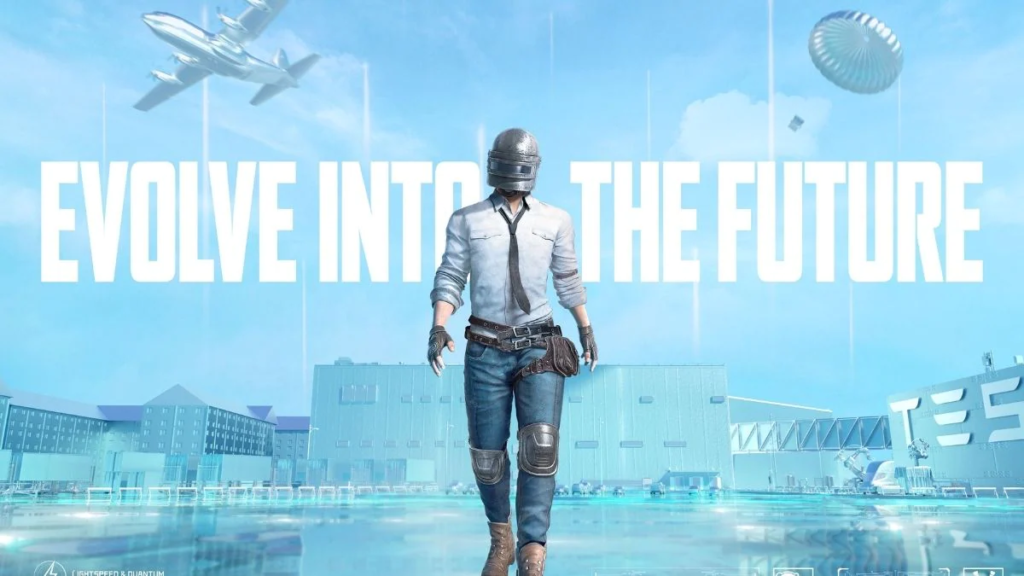 PUBG Mobile has announced a partnership with Tesla to bring Tesla’s revolutionary spirit into products and games. While the company has not revealed many details about the Collab, the Battle Royale game is expected to introduce the iconic Tesla cars to the game as part of an update. The teaser, which was posted on Instagram, didn’t reveal much about the upcoming partnership either.

The official Twitter account of PUBG MOBILE has announced that this partnership with the American carmaker will result in bringing Tesla’s “revolutionary spirit and products in-game”. While we still don’t know the exact details, it is expected that the PUBG will get some Tesla cars. Tesla is known for its amazing portfolio of cars that range from sedans like model S to SUVs like model X to hatchbacks like model 3. The company also recently started delivery of its 2021 model S Plaid which is claimed to be the fastest production car in the world with a 0-60 mph time of 1.9 seconds. This brings the hopes of getting a tesla in PUBG high. 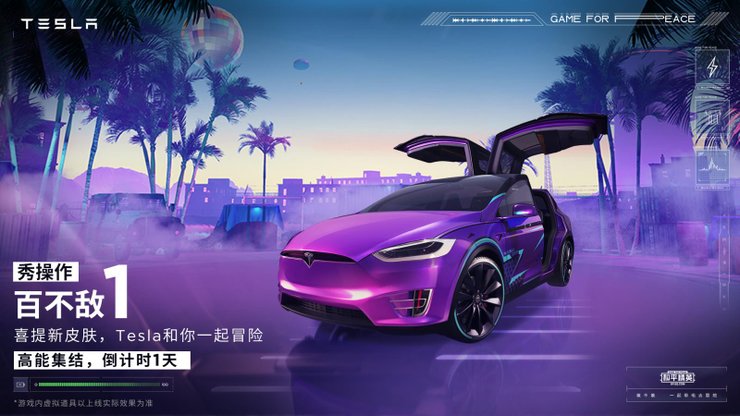 However, we can it is highly likely that PUBG will include skins inspired By Tesla’s line of cars because the game already has a huge variety of vehicles on its maps.

Assuming that BGMI is more or less a rebadged version of the PUBG, Krafton could introduce Tesla-related in-game elements.  All this considering that PUBG is banned in India.

The game has also returned to India in the form of Battlegrounds Mobile India (BGMI). Krafton confirmed that Battlestar Mobile India will be available in India, Krafton has also released an updated document detailing the playing conditions, which include restrictions on the amount of time and money underage players can spend playing the game. 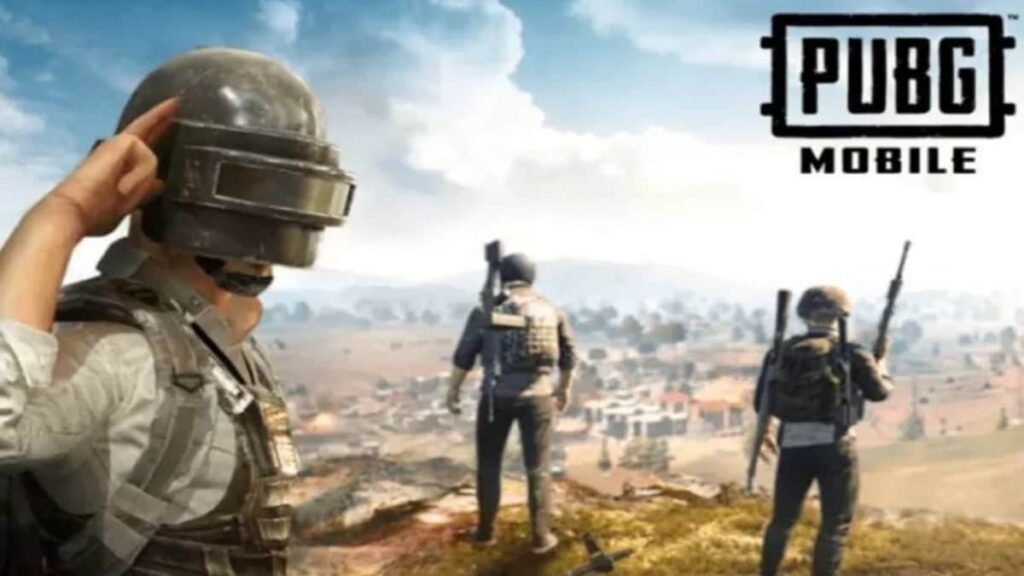 As stated the partnership will include new in-game products and Tesla’s ‘revolutionary spirit but will its Indian version Battlegrounds Mobile India get something too. We’ll have to wait and see if Krafton has something planned for BGMI.

It is remembered that on September 2, 2020, The Central government of India under section 69A of the Information Technology Act on privacy concerns banned PUBG Mobile in India. Not only PUBG but an array of Chinese apps were banned with included social media giants like TikTok. The Indian government banned the use of mobile phones to transmit user data to servers outside India.

Returning to PUBG Mobile, Its new global Beta version 1.5 just got out. The update includes new weapons, new vehicles, Changes to the fan fav Erangel map, and some framework features.

How to use Clubhouse