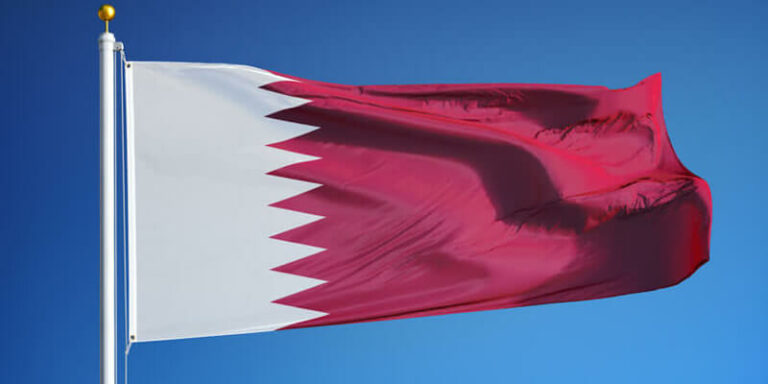 According to the latest reports, Qatar television crews for the Fifa World Cup have been barred from interviewing people in their homes which can have a severe effect on the media coverage. Read the entire article to learn more about this news.

Last night, Qatar’s supreme committee denied imposing “chilling” restrictions on media freedoms and said, “several regional and international media outlets are based in Qatar, and thousands of journalists report from Qatar freely without interference each year.”It said it had updated an earlier version of its film permit application terms that appeared on its website to relax the rules for broadcasters attending the World Cup, including removing a rule that said they must ‘’acknowledge and agree” they will not produce reports that may be “inappropriate or offensive to the Qatari culture, Islamic principles”. But while the newer rules say filming is allowed across the state of Qatar, they still appear to impose strict restrictions, including that by applying for a permit, broadcasters agree “not to capture film/photography at excluded locations”. Places, where filming is not allowed under the permit, are “residential properties, private businesses and industrial zones” or government, educational, health and religious buildings.

The rules also say that broadcasters must “respect the privacy of individuals” and not film them or their properties without their “express prior approval”.Fifa said it was “working with the supreme committee and relevant organizations in Qatar to ensure the best possible working conditions for media attending the tournament, as well as ensuring that broadcasters continue to report freely without any restrictions”.

Jemimah Steinfeld, editor-in-chief at Index on Censorship, said the film permit conditions were a “definite cause for concern” and appeared to be “purposely ambiguous” so that broadcasters would “err on the side of caution”.She said her gut feeling was she felt they should not agree to such terms but said it was “extremely difficult terrain” to navigate. “The question is whether there might be stories that they can still do within the realms of that agreement, and is it more important that they do those stories?” she said. “If the BBC is basically being shoved into a position where all they can cover is the glory of it, then that would be a bad outcome.”

If you are looking for a little more context to relate to this article, then you should know that Qatar is a conservative country. Things like PDAs, swearing, and wearing revealing clothes are considered to be offensive in the country. Anything related to homosexuality is illegal. The country is very strict with its rules and regulations. According to recent reports, the country is starting to change its ways. It has been reported that gay couples will be allowed to show affection during the world cup.