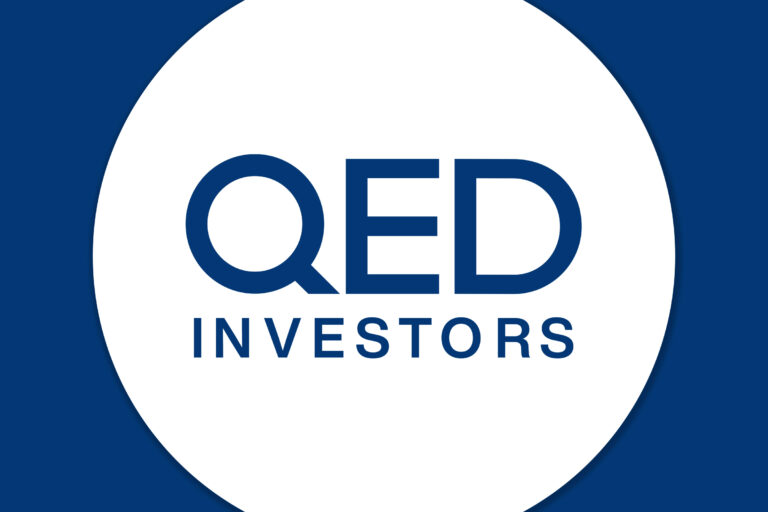 QED Investors, a fintech-focused venture capital firm, is reportedly looking to invest around $500 million in the Indian startup ecosystem in the near future, ET reported quoting Sandeep Patil, Partner & Head of Asia at QED. 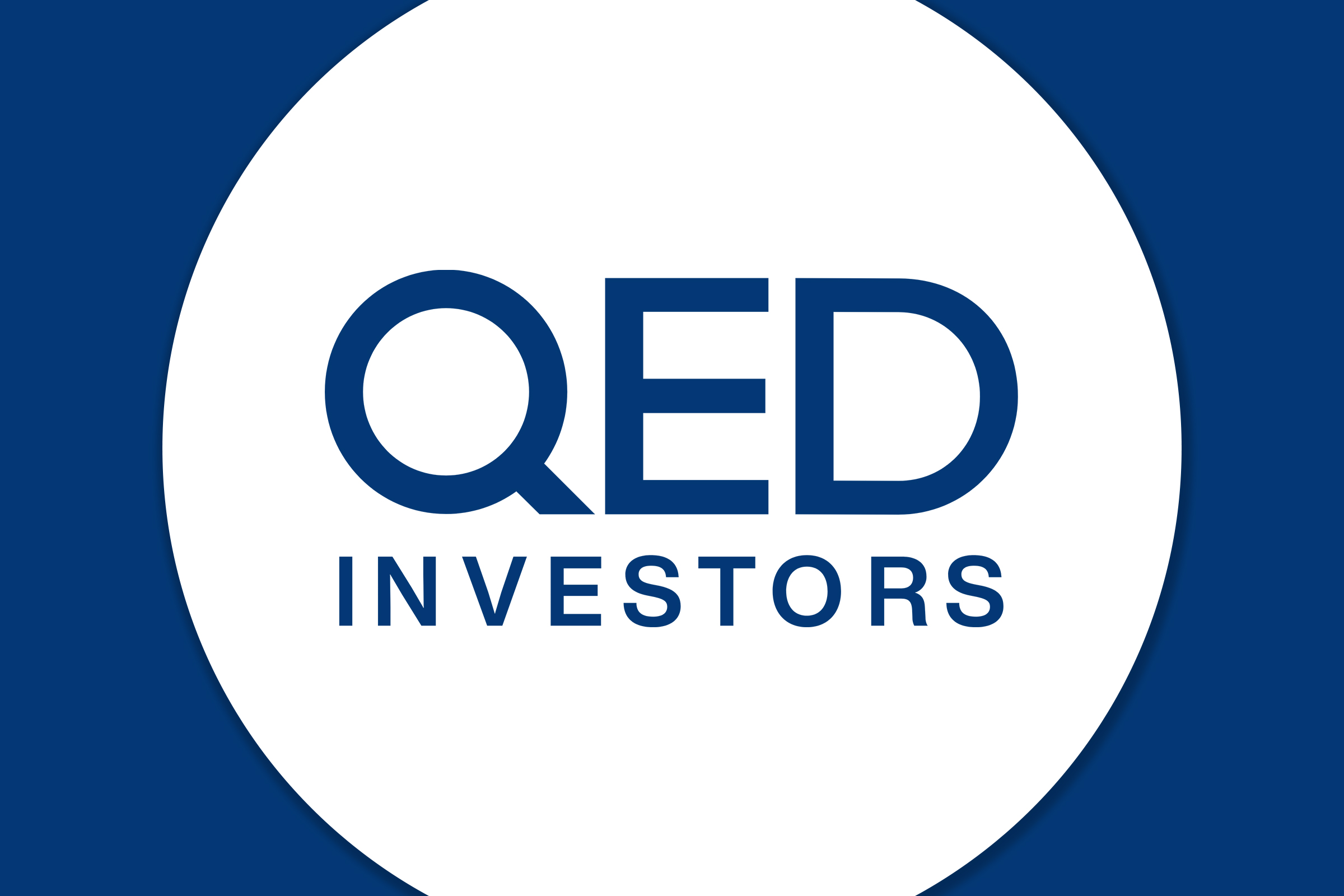 QED, which started an office in India last year, has invested $150 million in the Indian startup ecosystem so far. It has invested in a number of startups, such as FPL Technologies, Jupiter, Upswing, and Refyne. The fintech focussed venture capital firm was founded in 2007 by Nigel Morris and Frank Rotman as a family office but has since expanded into a venture capital fund. It was first driven by internal funds.

Sandeep Patil, in a statement, said, “India is a growth hotspot. Once the liquidity situation settles down towards the second half of the year, I expect momentum to bounce back. We are not looking at slowing down our pace of investment in India. Rolling the picture forward, we expect to invest up to $500 million in India over the next three years.”

The venture capitalist based in the United States engages in a number of funding rounds, spanning from Pre-Seed to Series B and far beyond. It reportedly has an investment capacity amounting from $1 million to $50 million to encourage fintech startups, and it is also focused on the crypto sector.

It closed a $1.05 billion fund last year, comprised of a $550 million Fund VII and a $500 million Growth Fund. According to Crunchbase, QED Investors have raised $1.4 billion through five funds to date. Its most recent fund, QED Fund VII, was disclosed in September 2021 and raised $1.1 billion. The VC has made a number of capital investments in cryptocurrency startups around the world.

It has recently invested in Mudrex, an Indian crypto startup that focuses on autopilot smart crypto investment. QED Investors joined in the Pre-Series A round of Mudrex, which is based in Bengaluru and San Francisco, alongside Arkam Ventures and Tribe Capital. Mudrex will use the funds to drive customer acquisition, licensing, and expansion within India, the United States, Europe, and Latin America.

QED recently invested in an open finance B2B ecosystem enabler, Upswing Financial Technologies, along with a bunch of other fintech founders. So far, it has backed countless unicorns, including Credit Karma, Nubank, and SoFi. With this capital infusion, Upswing enables fintech and consumer tech firms to provide financial services in a seamless manner.