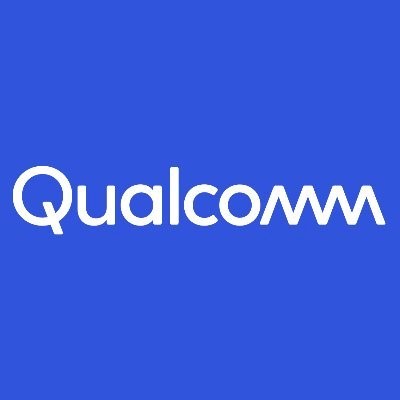 Qualcomm to Invest Rs 3,904 Cr to Expand Operations in Hyderabad This campus is set to be the second largest in the world

American, multinational corporation – Qualcomm has decided to set aside Rs. 3904 crores in vision to set up its second largest centre which will be situated in Hyderabad. This investment is planned to take five years and is set to employ around 8,700 software professionals.

The new state of the art tech hub is set to span over thirty-six acres and will start their operations in October this year.

Telangana’s IT and Industries Minister K.T. Rama Rao is presently on a business trip to USA and he was able to get the deal finalised and fast track the process while in San Diego. This injection of funds will help the employment opportunities of the Telangana youth very much. 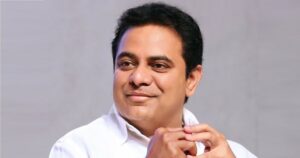 The existence of employees with skilled experience combined with a state that harbours entrepreneurship and rapid economic growth make Telangana and Hyderabad especially as a good choice to expand their company.

Qualcomm and Telangana, plan to collaborate together and unlock the potential of farming, education, device connection, and smart cities. After the deal, an over-the-top Rama Rao gleamed with joy as he announced the company’s massive projects in the state.

He also had discussions about other collaboration projects in the sports and hospitality industries. After considering setting up a headquarters in various cities around the world, Callaway finally confirmed that they have settled on Hyderabad.

Two other American firms – a golf equipment firm and accessories company Callaway Golf and electric vehicle producer Fisker Inc- have both confirmed that they are to establish their tech hubs in Hyderabad and they estimate that around six hundred Indians will be able to find employment with them.

Rama Rao’s team also met the CEO, Chairman, and CFO of Fisker in USA and now they have initiated engagement with Rama Rao himself to enter the Telangana economy.

These investments open a new sector in the state and many clients and players of the same field will observe firms moving to the city and might follow suit.

Overall, this is a big win for both parties, but specifically a massive accomplishment for the Telangana economy and the youth looking for jobs post pandemic. Qualcomm even owns a few patents paramount to the 5G, 4G, CDMA realms and various other mobile communication parts. This investment along with the Fisker’s could be the start to a new age, post pandemic economic and industrial revolution with Hyderabad rivalling Bangalore as the country’s tech hub.