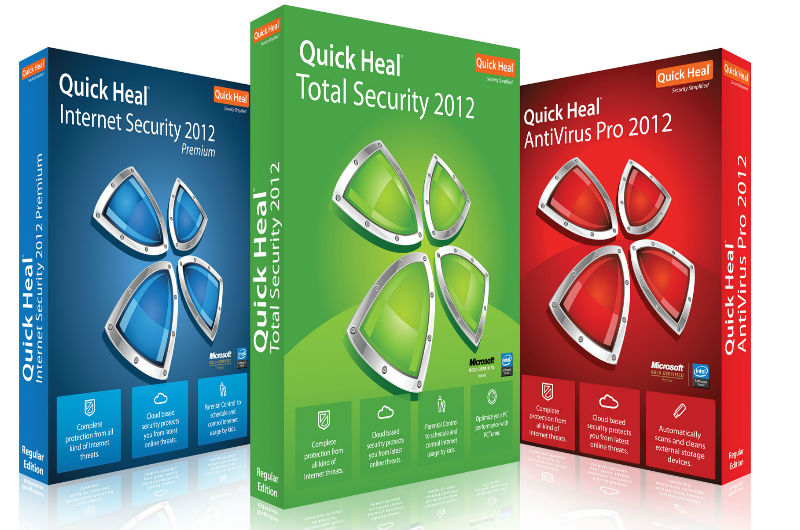 Company had already raised a healthy amount of Rs 133.9 crore from 10 anchor investors including BNP Paribas Advantage and Reliance MF. As per the news, the company has allotted 41.70 lakh equity shares at price of Rs 321 per share to the investors.

According to the officials, company will be utilising 250 crore funds raised from the IPO in its marketing and advertising campaign, sales promotion and capital expenditure for research and development. Apart from that, part of the funds will also be used to purchase, develop and renovate its office premises in Kolkata, Pune and New Delhi, as well as general corporate needs. The issue will be closed on 10 February.