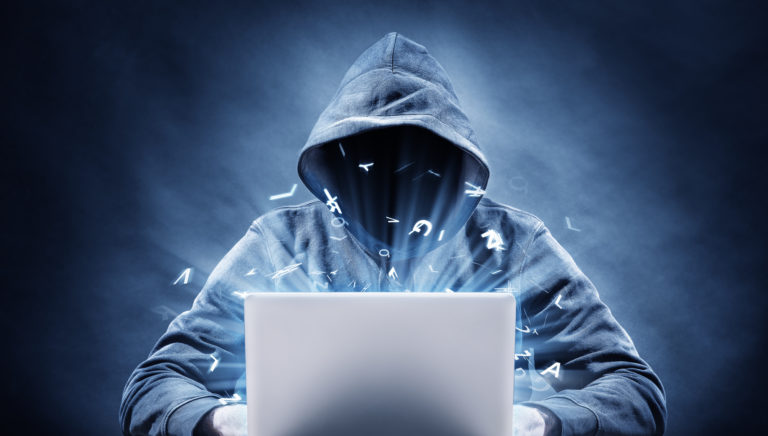 Ransomware task force to be set up by US government

In light of the surge in the number of ransomware attacks across the country, the United States government has set up a cross-agency ransomware task force, along with a national hub for all resources on ransomware hacks. A sum of $10 million is also being offered up as reward for any tips on threat actors. The announcement was made by the US Department of Justice, which said that the battle against ransomware attacks needs a collaborative effort on the part of all levels of “government, the private sector and our communities.”

The resource hub is being set up as a website, known as StopRansomware.gov, and will act as a repository of resources from all federal departments, covering various aspects, from guidance on the correct way to report attacks, to the latest ransomware alerts from the highest departments.

Meanwhile, the reward of $10 million will be offered by the US Department of State to people who put forward any tips which can lead to identification of ransomware hackers, specifically those, who have joined hands with the governments of foreign countries.

These two announcements come a few days after news of a cross-governmental task force to tackle the ransomware menace, arose.

Politico’s Eric Geller had reported that federal agencies will be working under directions from the task force, so as to promote “digital resilience” among firms that are key to the country’s infrastructure, while also working to prevent ransomware payments made on ransomware demands, especially those through crypto services. They will also be coordinating the efforts with allies.

Another possibility that’s currently on the cards is the setting up of “disruptive cyberattacks” on groups of hackers. Moreover, partnerships might also be struck up with private firms and organizations, like critical infrastructure companies and cyber insurance providers, so as to provide for sharing of information on such threat attacks.

Andy Bennett, the Vice President of Technology and CISO at Appollo Information Systems poses some noteworthy questions on how the integration of the private sector into the government’s plans will be brought about. He adds that while keeping governmental bodies safe is of significant importance, one cannot ignore the fact that most ransomware attacks target businesses “of all sizes and across all sectors.”

He also says that while setting up incentives for information is a good move, equally important should be he provision of adequate protection to small scale businesses, and educational institutions, among others.