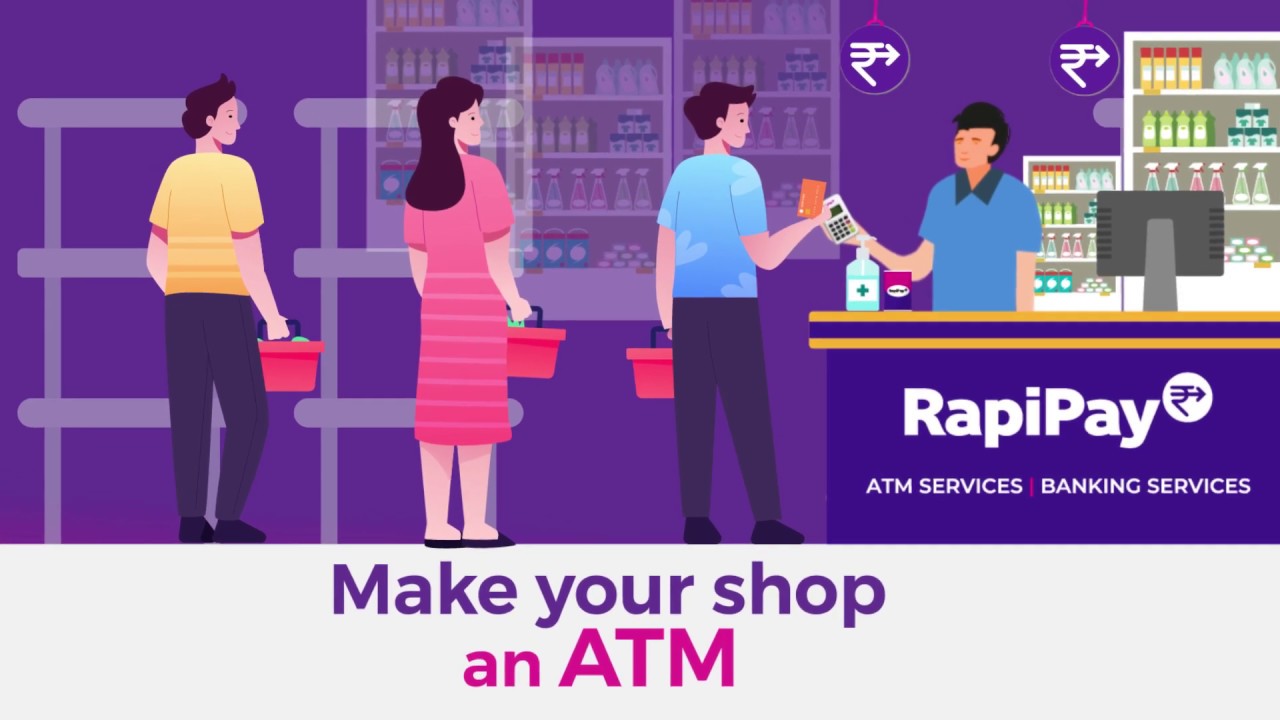 RapiPay is a Financial technology, a non-government company that has recently announced to have raised USD 9 million or INR 65 crore in its latest Series A funding round from multiple investors including Dabur Group, Sheela Foam and surgeon- Naresh Trehan.

According to inc42, Puneet Dalmia from Dalmia Bharat Group, ACME energy company and ORG investments also took part in the company’s Series A funding round.

RapiPay was founded back in 2009 by Yogendra Kashyap and when asked about the latest infusion of funds and being backed by such well-known investors, the company mentions utilising these funds to expand its network to several major Indian cities to provide multiple financial services such as foreign exchange, multicurrency travel cards-forex cards, overseas remittances, and travel insurance.

As we are all aware of the COVID-19 situation in India, Harsh Kumar Bhanwala, Executive Chairman, Capital India Finance mentions in a statement that RapiPay has attracted investments from Micros, Small and Medium Enterprises (SMEs) before and now, even non-financial entities and organisations are turning their heads to capitalise on the opportunity as the digital market in India is showing phenomenal potential for the future. In the same breath, he also mentions that noted surgeon- Dr Naresh Trehan was the first investor to fund the company.

As previously mentioned, RapiPay is a financial technology of ‘fintech’ start-up and it aims to provide payment solutions for business and enterprises through an agent-based business model. The company offers services such as DTH recharge, mobile recharge, bill payments, money transfers, Aadhar Enabled Payment System (AEPS), cash withdrawals and much more. RapiPay’s payments solutions can be accessed via bank account, cash or RapiPay mobile wallet, as mentioned on the company website.

The company provides a mobile app for agents which can be downloaded on all Android supported phones from the Google Play Store.

According to a report by Inc42, earlier this year, in September, the company announced to establish over five lakh micro-ATMs all across the country within the next two years. Analysts expect Micro ATMs to be a revolution for Indians, especially in Tier 1, Tier 2 cities and rural areas as well.

The company claims to currently have over 1.25 lakh agents onboard in over 12,000 locations within India. Besides, the company website also mentions that their transactions have increased by more than 40 times in the past one year which is a phenomenal growth rate according to analysts.