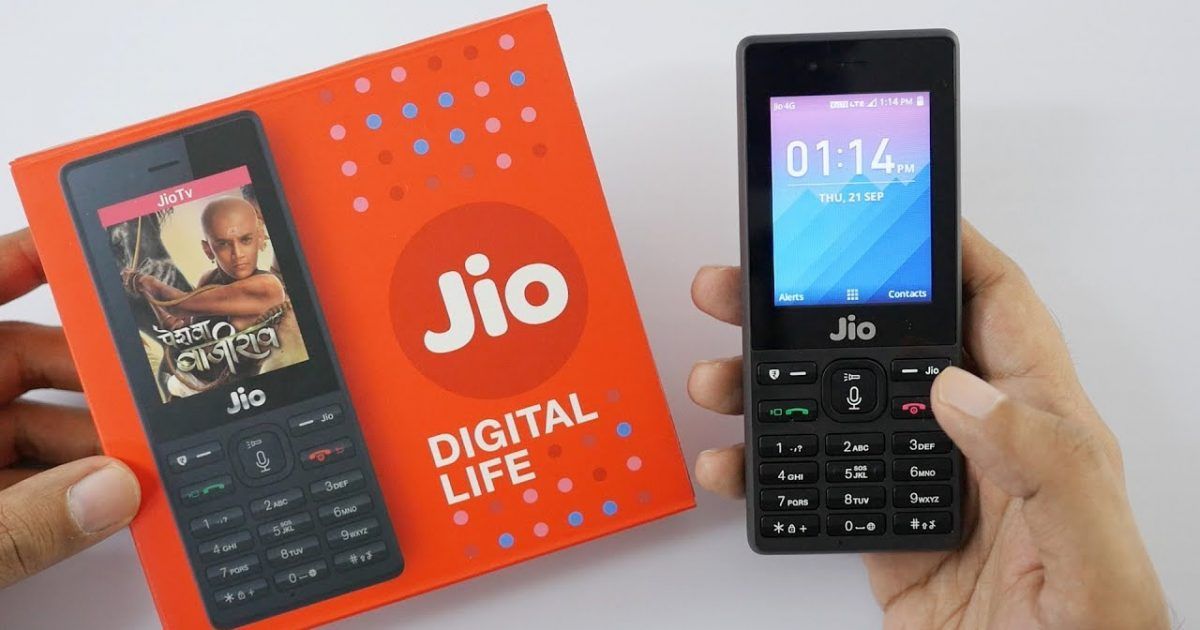 Reliance Jio was the beginning of fast and affordable internet connections at 4G speeds and the launch of Jio by Mukesh Ambani’s Reliance was a revolutionary change for the future of digitisation in India. Do you still remember paying Rs 249 for just 1GB of 3G internet? Well, Reliance Jio changed that for Indian consumers by providing free internet in the beginning to charging as low as Rs 50 for 1GB internet data. Along with this revolution, back in 2017, Reliance Jio launched its JioPhone that was priced at only INR 1,500. Ultra-affordable price for a 4G enabled phone to boost 4G adoption in India.

The JioPhone was a hit for Reliance because of its affordable price and 4G capabilities. However, due to issues in the supply chain and difficulty with sourcing components for the device, early this year, the JioPhone was pulled out of the market by the company.

Recently, Mukesh Ambani made the announcement in the 43rd Annual General Meeting of Reliance Industries Limited that JioPhone is all set to make a comeback in the next quarter i.e., in 2021. Besides, Reliance Jio also confirmed that it is working on a feature 4G smartphone in partnership with Google.

According to reports, the telecom company has joined hands with a new supplier of components for its JioPhone, Flex which will be manufacturing the 4G devices once again for the next coming quarter.

India as a nation us undergoing a massive revolution in terms of digitisation and COVID-19 has boosted this change as everyone was forced shut in their houses for more than six months. Business interactions, school and university’s online classes etc. Basically every communication was majorly dependent on digital platforms and Reliance Jio has played a major role in the adoption of 4G internet in the country and JioPhone is responsible to bring this change for the lower-middle-class people who cannot afford smartphones or internet connections.

This strategy worked and JioPhones were a huge success, following which the company introduced JioPhone 2 which was priced at Rs 2,999- an upgrade over the last model for the people who can afford it.

India is on the verge of entering the 5G internet market and this move by Reliance Jio hypes analysts who speculate that this is the company’s attempt to bring people who are still using 2G and 3G connectivity to a better 4G platform at an affordable price.

JioPhone is all set to make a comeback in the next quarter, following entry-level smartphone devices in partnership with Google.