It doesn’t take much to create some noise on Twitter. All you need is some topic blended with the right amount of sensationalism. And this time singer and rapper T-Pain has got that formula right as his tweet with an image detailing the number of streams an artist requires to earn $1 attracts the attention of the Twitter town. The list got so many people on Twitter talking that now it is ruling the trending list on Twitter. After all, we never run out of raging topics of discussion when it comes to the world of Twitter. T-Pain’s list although not official is more or less on point, reflecting the rapper’s interest in the business side of the music industry. 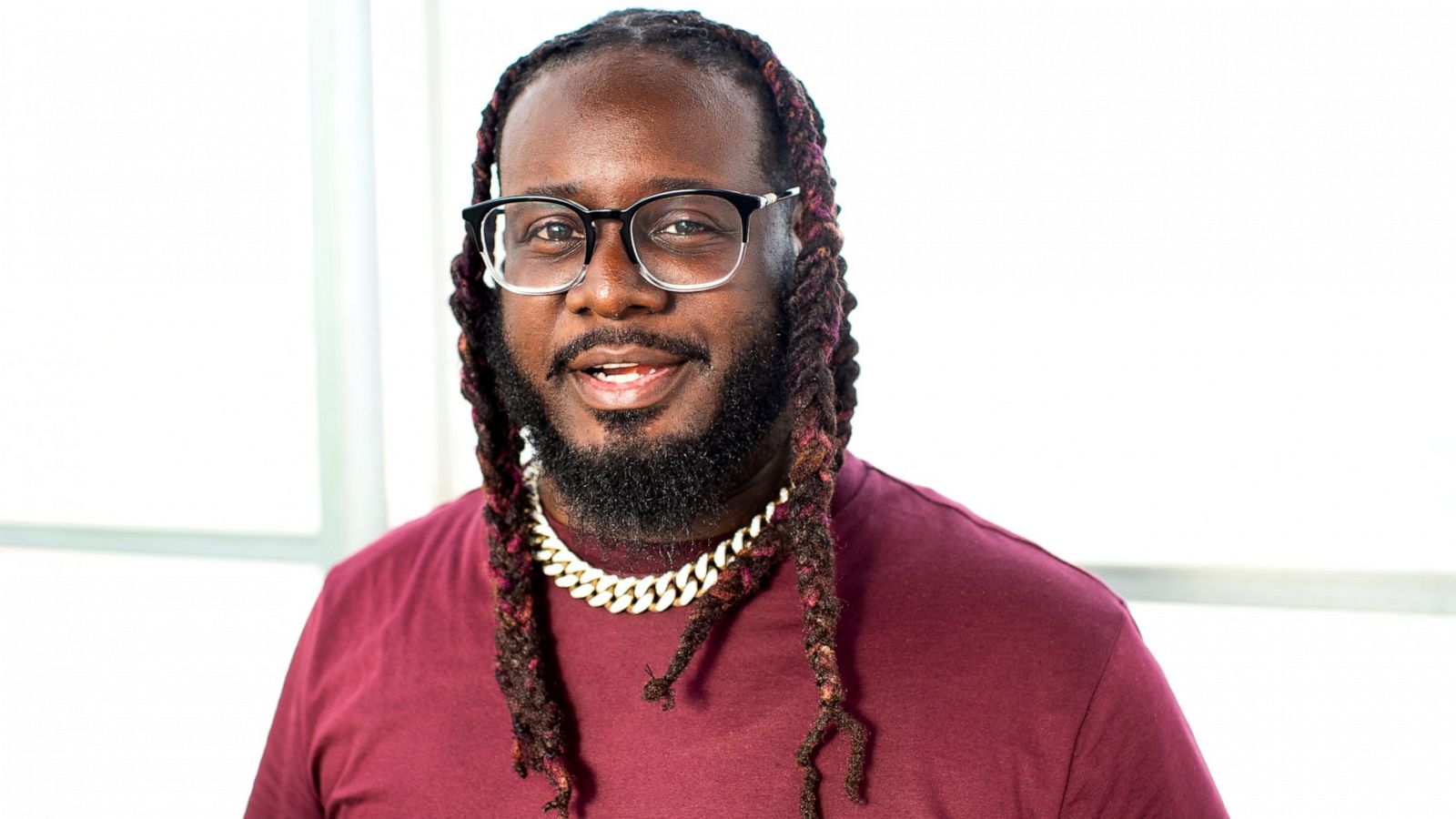 T-Pain is a rapper about whom the public’s opinion is rather divided. While some absolutely love him, others feel something that is the exact opposite of love. T-Pain is the stage name of Faheem Rasheed Najm. It is an acronym for “Tallahassee Pain” symbolic of the hardships he went through during his time as a child growing up in a Muslim household. Despite the divided opinion about him, it cannot be denied that he has been someone in the music industry with a rather transformational touch.

A major point of highlight that sets him apart from the rest is his evident interest in the business side of the music industry. The list he recently posted on Twitter which caused quite a stir on the social media platform attests to this fact. In the list, he mentions the number of times the music has to be streamed on different platforms for the artist to earn a minimum of $1. And in the list, YouTube Music is the most demanding with a requirement of 1,250 plays to earn a single dollar. The lowest number of streams is 53 and it is held by Napster. The very fact that Napster still around holds more element of surprise than the fact that it requires the lowest number of streams. The artist-friendly platform Tidal Music isn’t as demanding compared to the rest and requires only 78 streams which are quite low. To get a clearer picture, let us take a look at the list T-Pain posted on Twitter.

Just so you know…… pic.twitter.com/t8m3PerxT9

Although the list is close to accurate despite it being unofficial, one of the Twitter users was quick to point out that the same distinction was made by rapper Ice T not so long ago. T-Pain’s list was received with mixed responses from Twitter users. Let us flip through a few.

Dude is still banking. According to Spotify he's making (10.3M / $315) = $32k a month on their service alone, never mind all of the other streaming services. pic.twitter.com/Vwy3RroYjP

Just so you know, got talent and you know it take it from your playlist and show it like ahh thisa way thata way. Talent looks to be getting paid sir. Is that 46 billion streams for drake? pic.twitter.com/L3z8e6pQmk

This is how much (in USD), Drake’s music has made in total with the Spotify streams pic.twitter.com/kdQ0SwDKuv

How come someone just doesn’t play a music video on repeat everyday to make money?

So why don’t musicians vote with their feet: remove all their music from all streaming platforms apart from Napster? Genuine question here: why do musicians moan about Spotify yet support them with their music? Just step away

Oh no! The rich celebrities can't get super rich from auto-tune and repetitive formulaic music!

How dare consumers be able to access music at a low cost!