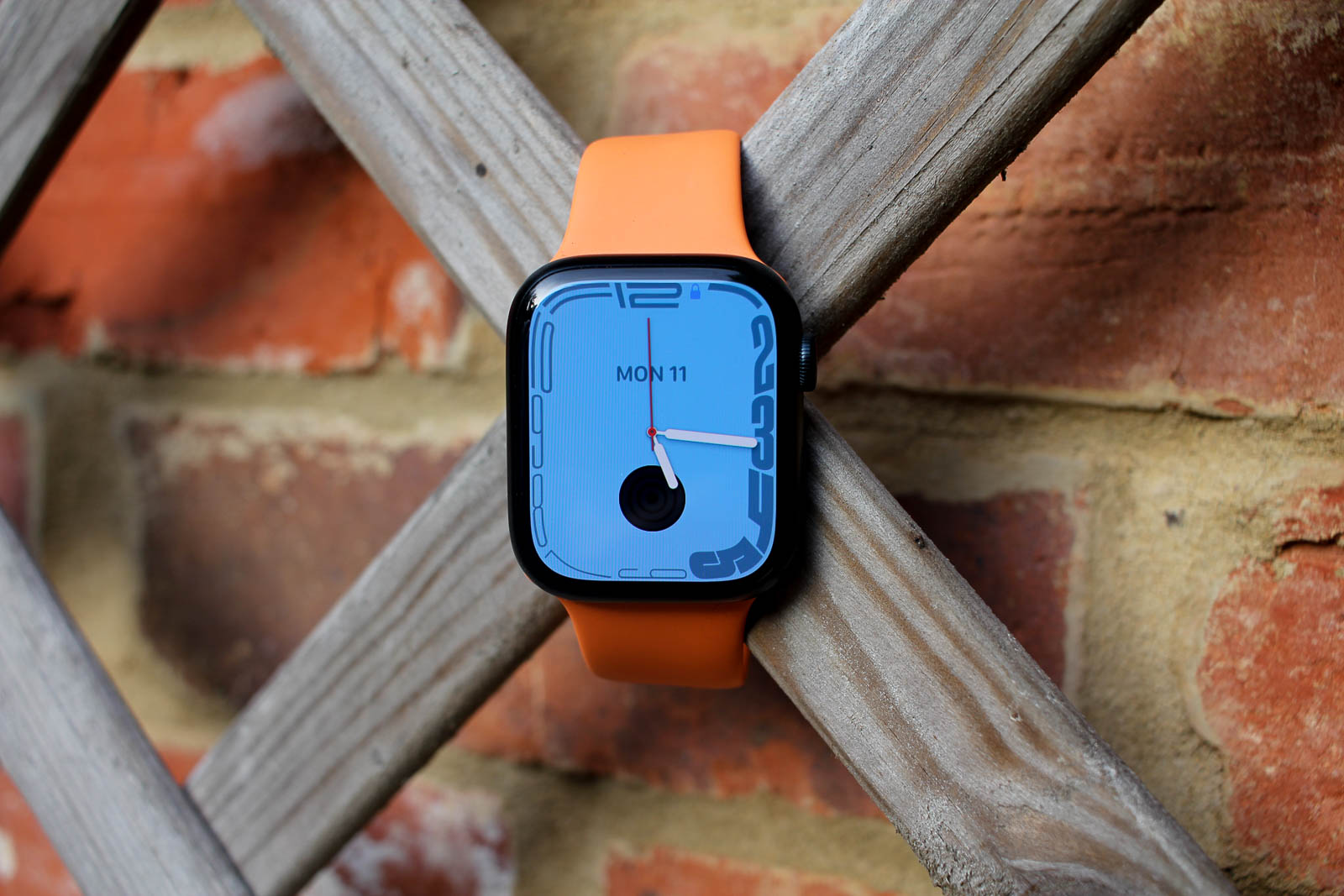 Apple may be working on optical sensors to replace the Digital Crown on future Apple Watch models, according to a new patent. The tactile crown, which has been present on every iteration of the wearable since its introduction in 2015, allows users to navigate the watchOS interface without touching their watch screen in its current configuration.

However, according to Patently Apple, this new patent offers design blueprints for optical sensors capable of detecting human motions without physical touch. This might suggest that future Apple Watches, including the Apple Watch 8, would use gesture-based sensors instead of the actual Digital Crown, freeing up room for other components like a larger battery. 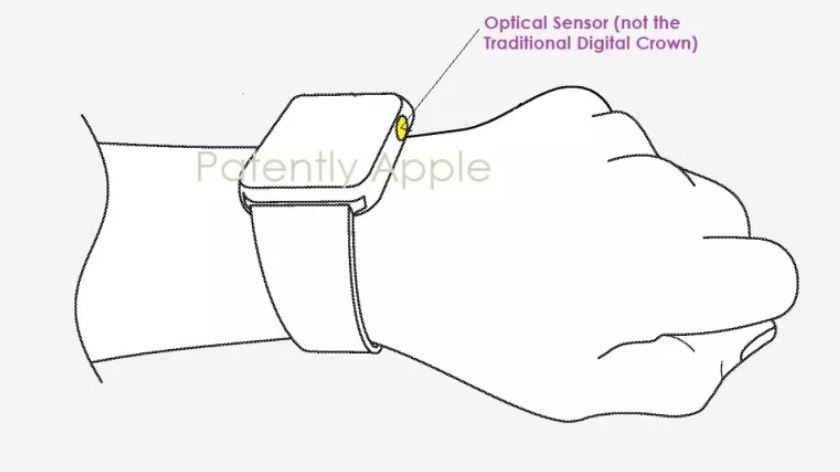 Of course, patent designs are often just that – there’s no guarantee Apple’s ambition will translate into actual design changes – but it’s encouraging to see the company looking for new ways to shake up the Apple Watch’s form factor, which hasn’t seen many changes despite its near-annual incremental upgrades.

What else we can expect from Apple Watch Series 8

However, such upgrades may not arrive as soon as the Apple Watch 8. According to unofficial renderings from earlier this year, the only “noticeable difference” to the appearance of the company’s upcoming wearable will be an added speaker grille.

Told you it was disappointing.
Upon receiving CAD files and images, this will be the only noticeable change in design from the Series 7 to the Series 8.
More info soon at @iDropNews pic.twitter.com/GQC40eIwk3

The Apple Watch 8, on the other hand, is reported to have new tracking technology that can measure the wearer’s blood sugar, blood pressure, and alcohol levels. As a result, these new optical sensors might be the vehicle via which Apple unveils these long-awaited improvements.

It’s also possible that the Apple Watch 8 will be larger than the Apple Watch 7. The latter is currently available in an appropriately colossal 45mm size, so there’s a chance the next edition may be considerably bigger, stretching to a diameter of 50mm.

That’s a little too hefty for a wristwatch designed to fit comfortably on the wrist, in our opinion, but Apple may be trying to placate people hoping for a smartwatch with the weight of a more conventional timepiece.

Whatever advancements the Apple Watch 8 receives, it’s apparent that the company’s flagship wearable will see some long-overdue design revisions in the years ahead.