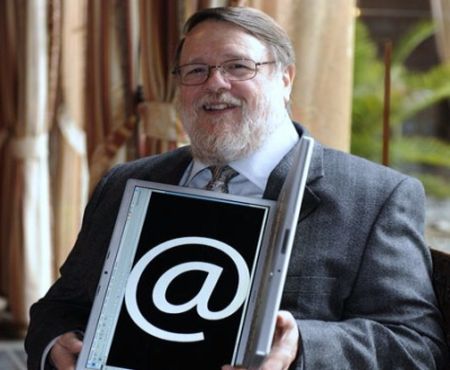 7 March, 2016, USA: The man who gave a gift to the world and made the mailing service as fast as it could, has signed off from the world. Ray Tomlinson, the brain that invented the email service has died at the age of 74 due to a sudden heart attack.

The father of email service, Tomlinson had sent his first email back in 1974 when he was working with Boston at Bolt, Beranek, and Newman (BBN), a company that was instrumental in the development of a very early version of the internet, called ARPANET.

Prior to the invention of email service, there were lot of efforts made by other developers to develop a technology which can transfer the message from one computer to another, within no time. Few of the computer geniuses had come up with some versions that allowed the message to travel from one PC to another but due to certain problems, they can’t be applicable practically.

Tomlinson came up with the SNDMSG command. Unlike what came before it, SNDMSG actually sent mail files to the recipient’s computers. It was the first networked messaging program. He also decided to use the @ symbol to designate a user from its host. This gave the sign a new recognition globally and now, it is a must for every email account.