Razorpay plans to raise about $250 million at $4 billion valuation

Razorpay, a Bengaluru-based fintech startup, plans to raise new funding between $200 million to $250 million in the coming days. According to reports, the eight-year-old company is in talks with foreign investors to secure the mentioned amount at a $4 billion valuation. 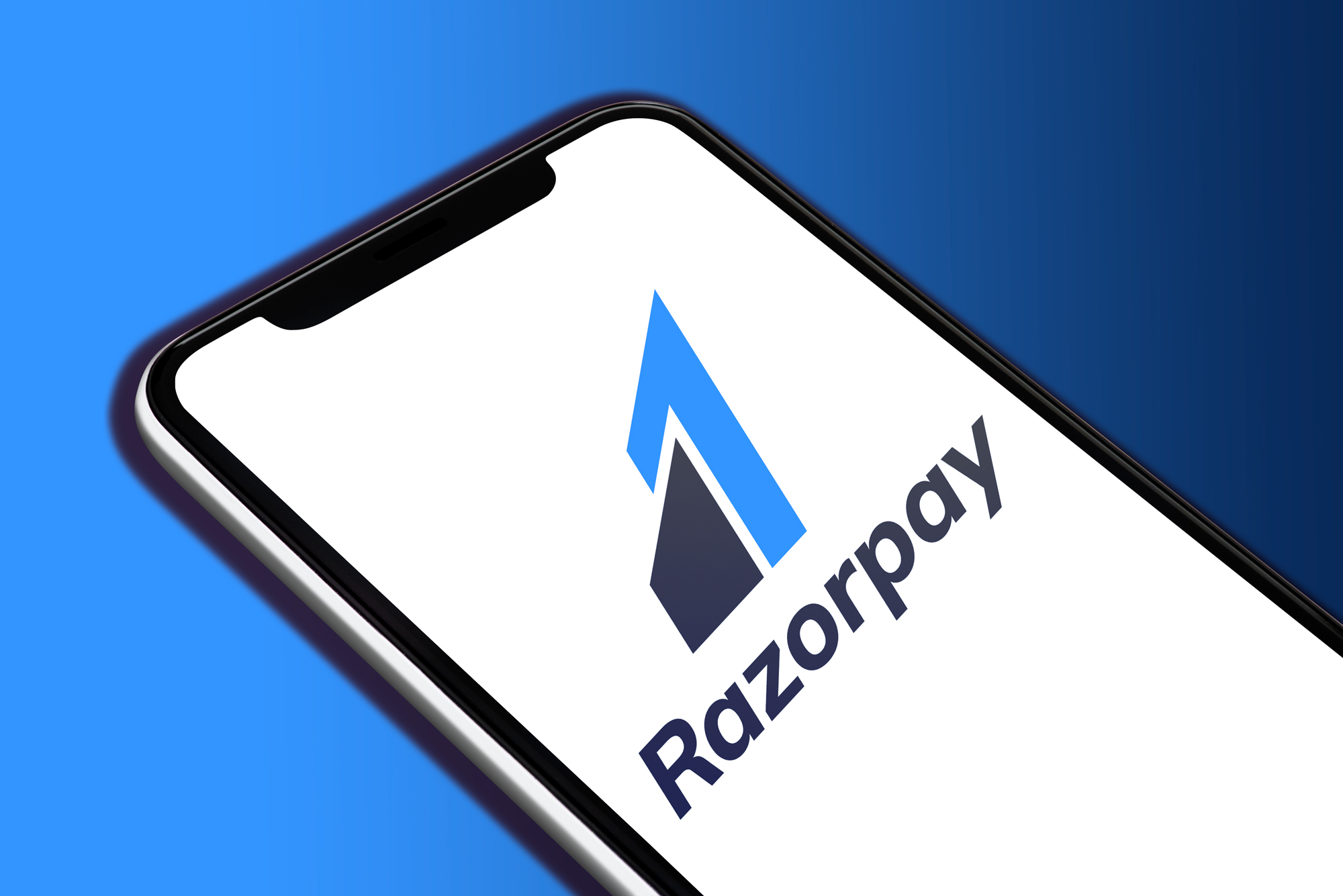 The approach to secure the fresh investment has accelerated, according to one individual familiar with the matter, after Prosus’ PayU acquired India’s BillDesk for $4.7 billion. The Prosus-BillDesk acquisition, which was reported earlier, was India’s largest digital payments acquisition. PayU and BillDesk are projected to become one of the world’s largest online payment providers in terms of overall payment volume, according to reports.

Razorpay in April this year secured $160 million in Series E round backed by GIC, Sequoia Capital, Matrix Partners, and Ribbit Capital in April. The round valued Razorpay at $3 billion. Last year, the company became a unicorn after raising $100 million from Singapore’s GIC and existing investors Sequoia Capital, among others. Razorpay then announced that its valuation was slightly more than $1 billion. The fintech unicorn’s valuation has quadrupled in less than a year. Razorpay also raised $75 million in its Series C round in 2019 at a valuation of $106.7 million. Now, the question has to be asked, whether any of the existing investors would offload their stakes in the upcoming funding round.

Razorpay, founded in 2013 by the Indian Institute of Technology (IIT)-Roorkee graduates Shashank Kumar and Harshil Mathur, accepts, processes, and disburses payments online for small businesses and enterprises, similar to India’s Billdesk or US-based Stripe. However, Razorpay’s offering goes considerably even further as the company introduced a neo banking platform to provide corporate credit cards as well as provide working capital to businesses.

In India, more than five million businesses depend on Razorpay’s payment platform including Facebook, Bharti Airtel, Ola, Zomato, Swiggy, Cred, IRCTC, and ICICI Prudential. It directly competes with PayPal, Payoneer, and Stripe, as well as some well-funded players like Paytm and PhonePe.

Besides being a payment gateway provider, the fintech startup also offers a variety of value-added services, including automated vendor payments, real-time reconciliation, and analytics, subscription management, GST invoicing, as well as website design and its development. The company has also created an app-based alternative to payment terminals (also known as POS) and pay-by-link to promote offline commerce. Its platform is also a part of Amazon’s new Digital Suite, which is aimed at small businesses.