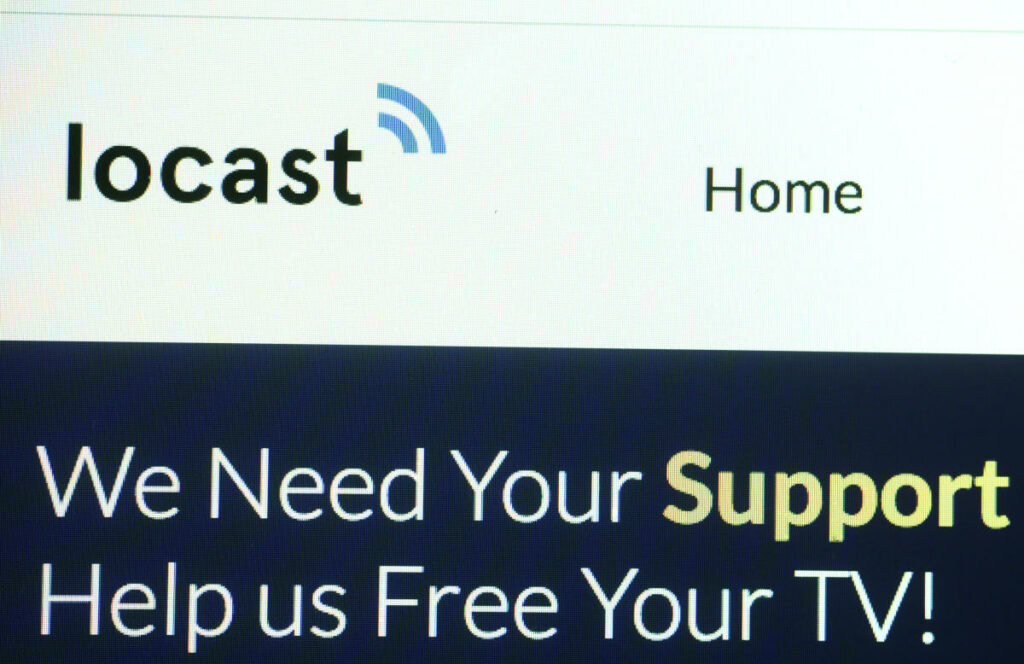 After losing in court against the broadcast industry, Locast, a service that aired local TV for free in around three dozen U.S. locales, is shutting down.

In 2019, the owners of the country’s four broadcast TV networks — ABC, CBS, NBC, and Fox – sued Locast, alleging that the service infringed on their copyrights and demanded that it be shut down.

Locast claims that because it is a nonprofit, it has discovered a legal loophole in copyright law that allows it to stream ABC, CBS, NBC, and Fox networks without paying for them.

The networks’ owners generate billions of dollars each year in fees from cable companies who pay to include them in TV bundles.

However, a federal judge in New York concluded on Tuesday that Locast is not protected by the copyright exception.

He claims that Locast is effectively charging consumers and then using the money to grow its service, which he claims is illegal.

While Locast is free, customers who do not pay $5 per month will receive a 15-minute ad requesting a donation.

The judge “interpreted the law in an artificially narrow way,” according to the Electronic Frontier Foundation, which has represented Locast in court, and Locast was fulfilling Congress’ purpose to ensure that Americans have access to their local broadcast stations.

Locast has been around for a long time, but it has slipped under the spotlight as new streaming services have piqued people’s interest. According to the EFF, it had over 3 million users.

“As a nonprofit, Locast was designed from the very beginning to operate in accordance with the strict letter of the law, but in response to the court’s recent rulings, with which we respectfully disagree, we are hereby suspending operations, effective immediately, ” a press release Thursday from the company said.

According to EFF attorney Mitch Stoltz, the legal case will continue, including an appeal, to resolve the outstanding issues. He didn’t say what the problems are.

The major broadcast networks are also free in various ways, such as through a TV antenna, which can be purchased for less than $10.