Given their highly speculative structure, private cryptocurrencies offer immediate risks to customer protection and are prone to fraud and extreme price volatility, according to the Reserve Bank of India (RBI) in its financial stability report released on Wednesday. The growth of private cryptocurrencies around the world, according to the latest report, has made regulators and governments more conscious of the risks. 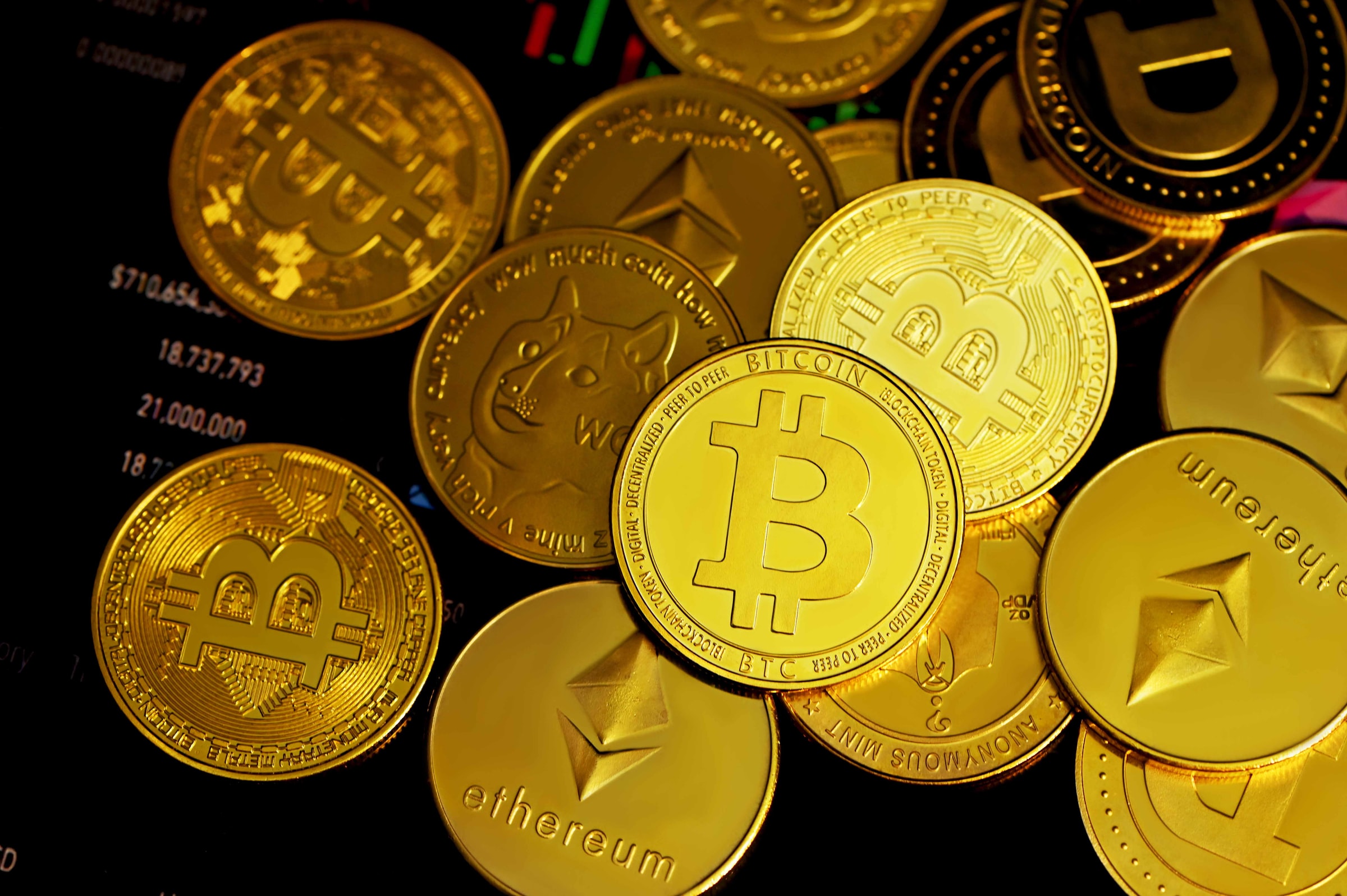 Photo by Executium on Unsplash

The Financial Action Task Force (FATF) reports that the virtual asset ecosystem has seen the rising trend of Anonymity-Enhanced Cryptocurrencies (AECs), mixers and tumblers, decentralized channels and exchanges, privacy wallets, and other products & services that enable or allow for reduced transparency and increased obfuscation of financial flows.

According to the report, new illicit finance typologies are growing, including the rising usage of virtual-to-virtual (V2V) layering schemes that seek to further obscure transactions in a fairly straightforward, cheap, and anonymous manner.

The Cryptocurrency and Regulation of Official Digital Currency Bill, 2021, was featured in the Lok Sabha Bulletin-Part II for presentation in the Parliament’s Winter Session, which ended on December 22. According to the bulletin, the bill, which could not be tabled, attempted to establish a facilitative framework for the introduction of the RBI’s official digital currency.

The total market capitalization of the top 100 cryptocurrencies has topped $2.8 trillion, according to the report. The free availability of crypto assets to individuals in developing market economies that are subject to capital controls could threaten their capital regulatory system, according to the RBI.

Ajay Tyagi, the chairman of the Securities and Exchange Board of India (SEBI), stated earlier this week that mutual funds cannot engage in crypto-related products until the government passes a cryptocurrency bill and clear regulations are in place.

The Government of India had originally planned to introduce the Cryptocurrency and Regulation of Official Digital Currency Bill, 2021, during Parliament’s winter session. The bill, however, was not tabled during the session, which ended on December 22, 2021. Finance Minister Smt. Nirmala Sitharaman stated earlier this month that a ‘well-consulted’ bill is on its way and that it will be presented in parliament after the cabinet approves it. The bill also proposes to set a framework for the launch of official digital currency regulated by the RBI.

The lack of clarity in the guidelines has many stakeholders, notably investors and trading platforms, concerned. According to BrokerChooser, India has the most crypto owners of any country in the world comprising more than 100 million. The country’s investment in cryptocurrencies increased from almost $923 million in April of last year to $6.6 billion in May of this year.