RBI predicts 9.5% GDP fall: might get better in Q4

COVID had a massive impact on the economy of all countries. But, India has seen the worst with GDP falling by 23.9% in the June quarter. But, now RBI predicts 9.5% GDP fall in Q4. We might soon see things get better with the Indian economy as everything gets back to normal. The MPC’s said that after April-June, India’s economy has already begun its recovery process.

Estimated reports and projections say that India will register a constant increase in GDP from September. In December the deceleration in contraction will increase the GDP to -5.6%, and it will again become positive in March Quarter.

Predictions of GDP in the upcoming FY

Reports say that India might register a 20.9% growth in GDP in the upcoming FY. But, for India’s economy to be back to pre-covid levels it might still take till June next year. According to the reports from the World’s Bank Projection, India’s upcoming FY’s GDP might still not be at the same level as 2019-20. But, the country might see a 5.4% contraction rather than the 9.6% in 2020-21.

The country is seeing the economy degradation flatten out and a gradual increase in recovery. Even the statement from securities house Nomura said, “The Nomura India Business Resumption Index also provisionally points to a promising start to October. However, the durability of this sequential improvement after the festive season remains uncertain. There is a risk of a flare-up in infection rates during the festive season and the upcoming Bihar elections. Part of the consumption rebound is due to pent up demand; with incomes under pressure, consumers could become more frugal. The labour market and balance sheets (of both corporate and banks) remains weak”. 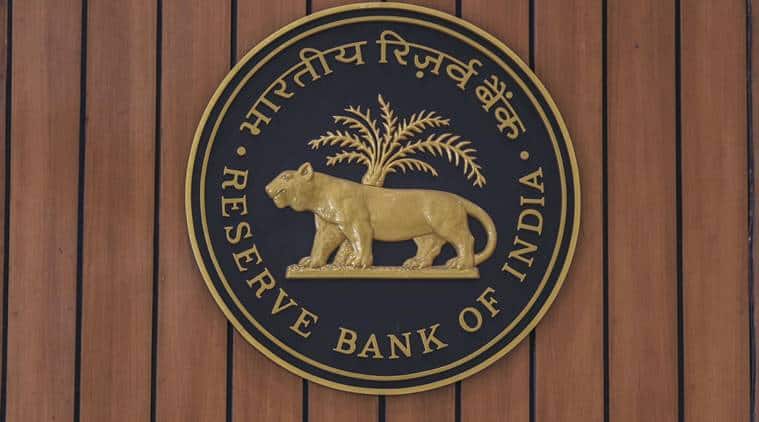 But, RBI Governor also says that if the country sees another wave of major COVID infections, then the recovery could be hindered. RBI can also face a tough time trying to push economic growth while controlling an increase in prices (inflation). The recovery from the pandemic might come in stages or steps with different sectors following different speeds.

Recovery of the three sectors

Commenting about the recovery and three sectors, Das said, “Agriculture and allied activities; fast-moving consumer goods; two-wheelers, passenger vehicles and tractors; drugs and pharmaceuticals; and electricity generation, especially renewables, are some of the sectors in this (first) category.”

Speaking about the process of recovery in the 1st sector he added, “In several of these areas, reforms such as in agricultural marketing and value chains encompassing cold storage, transport and processing; changes in labour laws; and creation of capacity for production and distribution of vaccines have already opened up new vistas for fresh investment to step in.”

It is important to understand that though these predictions do have a lot of meaning, but there will be a lot of hurdles in the recovery of India’s economy. Economist Niranjan Rajadyaksha argued that “a demand shock will replace the supply shock we saw over the past six months in the coming months”.

What are your thoughts on the fact that RBI predicts 9.5% GDP fall? Do let us know in the comment below. Also. if you found our content informative and useful, do like and share it with your friends.

Also Read: Omnify secured Pre-Series A round from Sequoia Scout and AngelList