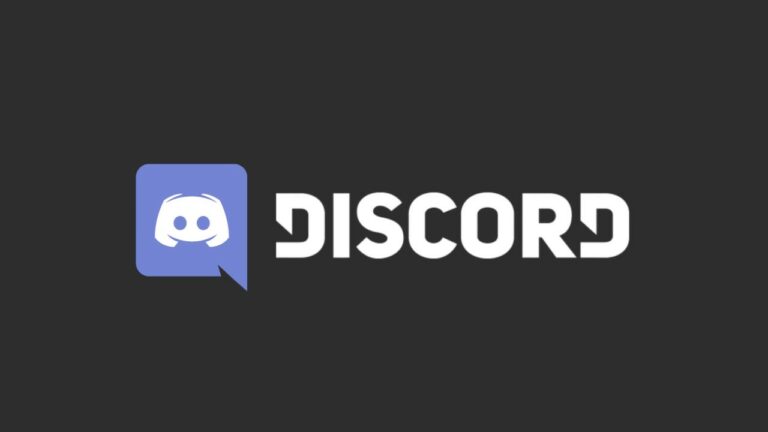 Discord is a very well known app for chatting online. Last night, Discord along with Spotify had an outage that lasted for a few hours. Because of the system down many people were unable to log in to their account and also couldn’t able to send messages. The disruptions occurred late on Tuesday around 11:30 pm.

Later, Discord acknowledges the outage and posted it on Twitter about the same. The tweet reads, “We’re aware of an issue causing message failures and are working on a fix. Apologies for the disruption & thx for hanging tight!”.

Discord runs on Windows, Mac, Android, iOS, iPad, Linux, and web browsers. As of 2021, the service has over 350 million registered users and over 150 million monthly active users. The app is mostly used by the gaming community.

We’re aware of an issue causing message failures and are working on a fix.

Apologies for the disruption & thx for hanging tight! https://t.co/rq97JXSEFv

This is not the first time Discord is facing these technical problems. But every time people find their solace on Twitter. Whether be it Spotify down or Discord, Twitter will always have your back.

Twitter user @Vargsgg totally explains how it’s not always your WiFi through a meme.

This hilarious meme by @Aadam_12 is just so real. When the Internet is down, the first thing that we go to is to our family dinner table.

My family when I finally go downstairs because discord is down #discord #discorddown pic.twitter.com/9JjdKzR9vt

me joining my family downstairs for dinner after 8 years since Spotify and Discord are down:#spotifydown #discorddown
pic.twitter.com/4FglKkCqNn

I don’t know if getting too dependent on the virtual world is a good sign for the human race, but these memes are quite relatable. Another meme by @Aadam_12 .

Me at the discord headquarters if they don’t get that shit running in the next 5 minutes #discord #discorddown pic.twitter.com/5SAjKDsqfS

Here is another user who just compared Covid-19 with Discord down. A bit overboard but it says, “This might be the worst pandemic after COVID-19”.

However, it is still not clear the reason behind the Discord down but it is happening quite often now. The app has still needed to answer these questions but for now, these memes can save your day.

According to Discord, after restarting its streaming service to fix one problem, a new issue caused a failure of its API, and as of about 30 minutes ago, they were still investigating. After a few hours, the company resolved the issue and announced it through the official page of Discord on Twitter, “Discord is back up and running for messages, calls, and streams! We are still working on a few things like attachments and typing events, but those should come back online soon. Thanks for the patience everyone~”.

Discord is back up and running for messages, calls, and streams! We are still working on a few things like attachments and typing events, but those should come back online soon.

Thanks for the patience everyone~