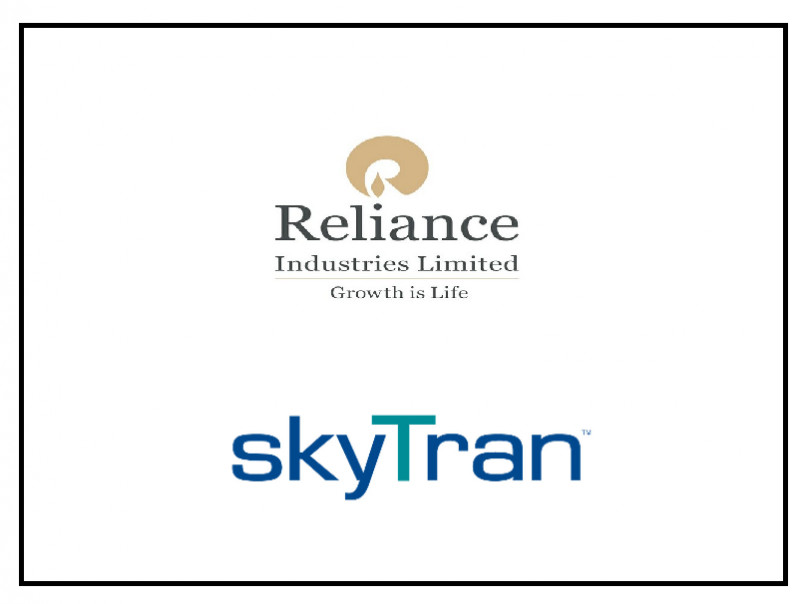 According to a report by Financial Express, Reliance Strategic Business Ventures Limited announced in a statement on Sunday that the company is raising its already owned stake in the California-based company to a majority stake of 54.46% with an investment of USD 26.76 million. Also, it is important to note that the majority stake has been raised on a fully diluted basis.

According to the company profile and as mentioned in several reports, Reliance Industries had backed the urban Transportation as a Service company back in October 2018 with an original stake acquisition of just 12.7%. Following the trends of the business and the global market, Reliance increased its stake percentage to 17.37%, followed by 26.31% in April 2020.

Founded back in 2009 by Ankur Bhatnagar, John Lee Wamble, Douglas Malewicki, Clark Foster, Robert Baertsch and John Cole, Skytran is a NASA Space Act Company that uses its computer-controlled, 2-person jet-like vehicles, as described by the company. These rapid transportation 2 person pods use SkyTran’s patented magnetic levitation technology which can be used as a transport facility for the world in future.

Mukesh Ambani, the man behind Reliance Industries has a vision that Skytran has the potential and ability to provide high-speed and economical Transportation as a Service for India and other parts of the world. This transportation facility can be high-speed, rapid, highly efficient and economical to improve the overall connectivity for India in the near future.

Mukesh Ambani also said that Reliance Industries have been continuously investing in futuristic technologies that would transform the face of India and the world at large. The company’s investment in Skytran depicts the company’s commitment in the future-proof concept.

As mentioned in a report by Financial Express, Skytran is known for its patented passive magnetic levitation technology and propulsion technology to transport people from one point to another. These technologies are leveraged by the company to solve the traffic congestion problem in the world. However, other than Reliance Industries, other global venture capital investors are also backing the urban transportation company’s vision.