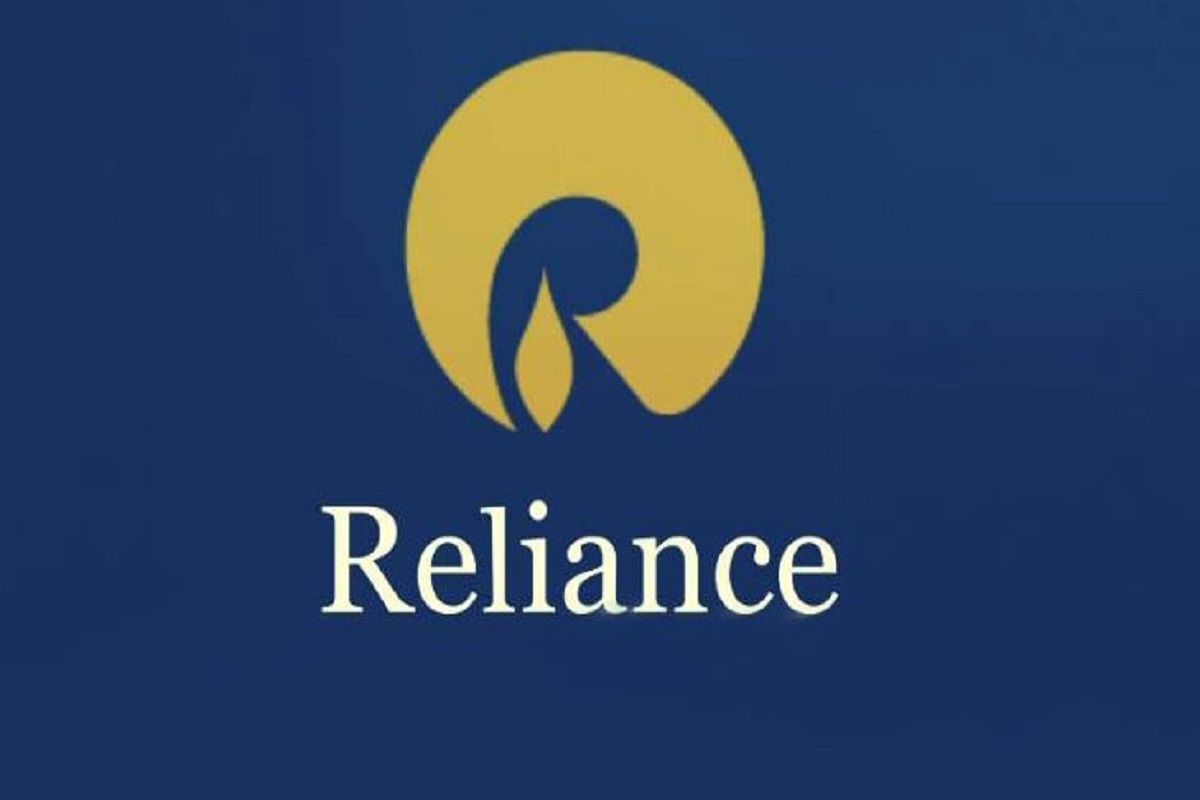 As we know several digital payments player operating in the financial technology market in India, the market is very much saturated with Paytm, Google Pay, PhonePe, UPI services and much more. Anyhow, with increased saturation in the market, the risk has multiplied and India’s Central bank is concerned about the same.

According to a report by VCCircle, last year in 2020, India’s Central bank invited several companies to forge NUEs or New Umbrella Entities to create a digital payments network of its own that would operate and rival the NPCI- National Payments Council of India as its seeks to reduce the margin for risk in the financial technology space.

The report further mentions that according to reliable sources, it is revealed that Reliance and Infibeam’s proposal to the Reserve Bank of India was in its final advanced stages. When asked about the same, Infibeam’s spokesperson denied commenting on the topic stating that it is bound by the confidentiality and non-disclosure agreement as it is in partnership with Reliance, Google and Facebook.

According to a report by Assocham-PWC India Study that took place in 2019, India is a potential player for Digital Payments in India and that the market could potentially rise up to USD 135.2 billion by the end of 2023.

The Reserve Bank of India, as mentioned in a report by VCCircle, mentioned in a statement that it will take a minimum of six odd months to go through all the proposals and give a decision. However, the regulatory body also exclusively mentioned that it will not give more than 2 new ‘For-Profit’ New Umbrella Entities.

National Payments Council of India (NPCI) was founded back in 2008 as a not-for-profit company. The regulatory body processes billions of dollars per day via services that include ATM transactions, digital payments, inter-bank fund transfers etc.