Reports state that Dragon Age 4 will be Next-Gen only so don’t expect to play it on previous-generation consoles so far it’s just speculation about the release of the long-awaited fourth installment of the Dragon Age franchise. While it is not surprising because there is speculation that it will not be released until 2023. 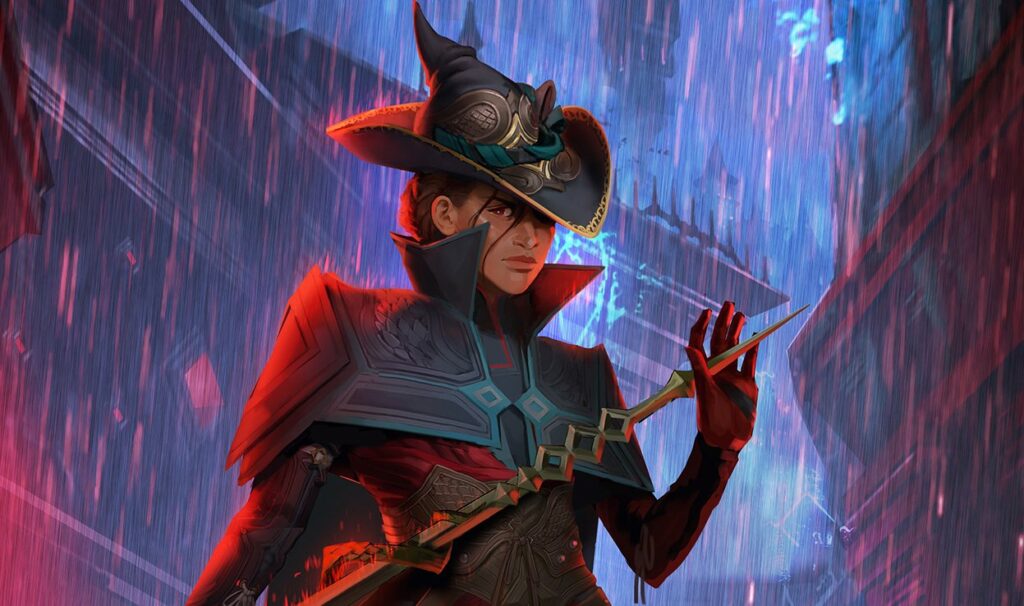 The news comes from a LinkedIn post by one of the leading Dragon Age 4s designers who describes the game as in development for the PS5, Xbox Series X / S, and PC. The information from a former BioWare developer’s LinkedIn profile was confirmed by GamesBeat journalist Jeff Grubb and his sources.

The possible release date of Dragon Age 4 has long been anticipated by well-known insiders but now comes news that the game will only appear on next-gen consoles, making it one of the first titles that were abandoned for the previous generation. At that time, it was possible that the development of the game could have been extended to any old-gen console.

Reports indicate that the fourth installment of the Bioware and EAs RPG franchise Dragon Age 4 is on course to be released in 2023, and fans can only hope that the developers will soon release a statement. GamesBeat’s Jeff Grubb claimed that several sources who are familiar with the development of this game have stated that it is targeting a 2023 release window but EA hasn’t publicly disclosed a release time and declined to comment on GameBeat’s latest report. There are already rumors floating around of a release date of 2023, but it feels like a long time, which could mean a new trailer at this year’s Game Awards in December is highly likely. 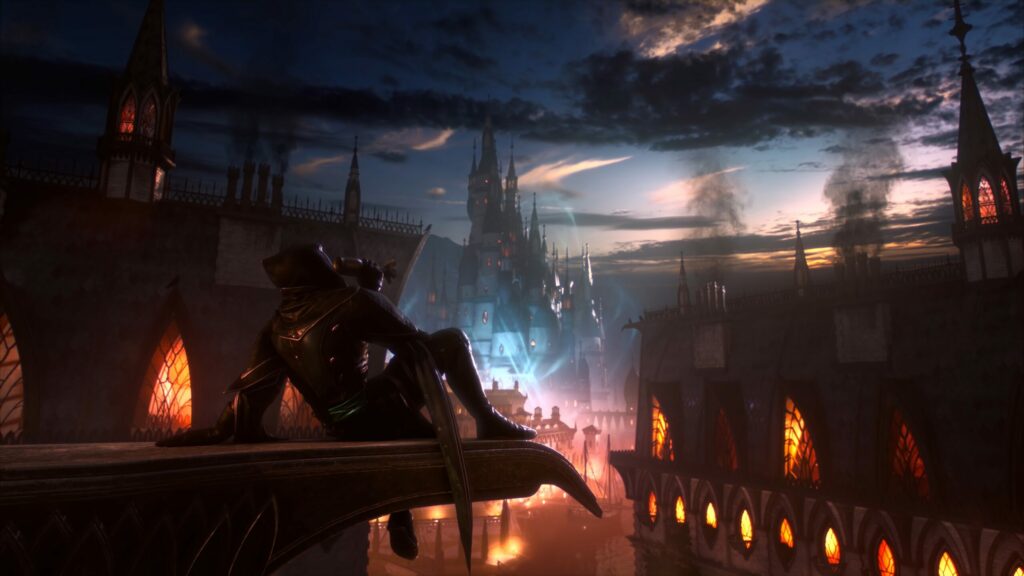 GameBeats says Jeff Grubb Dragon Age 4 and the next Dragon Age game called Dragon Age Online are developing for PS5, Xbox Series X / S, and PC, without considering a cross-gene release for PS4 and Xbox One. The fact that the game is due to be released in 2023, has no official name, and is more than two years away from a new console launch makes it obvious that there is no last-gen at this point.

If we take it from EA’s point of view, till we reach the future release date of the game Millions of gamers would have already made the transition from their PlayStation 4 and Xbox One to PlayStation 5 and Xbox Series X and S.

The game is ”next-gen only” which means it will not appear on PlayStation 4 or Xbox One consoles. Next-gen Edition will be released on the best console at the time and allow developers to create a game that uses the highest-end console features without the limitations of the PS4 / Xbox One.

According to reports, the long-awaited Dragon Age 4 from BioWare will be a true next-generation game to be released on PS5, Xbox series X, S, and PC. After hearing from several BioWare developers working on the game, a developer gave an insight into how the team is developing the game – complete with beautiful concept graphics and short glimpses of game footage showing different vistas and locations. Canadian game developer Casey Hudson, who has worked on many Bioware games said that the team is “exploring new ways to use next-generation technology to bring the world of Dragon Age to life,” he also confirmed that Dragon Age 4 is still in its early stages of development.