Major automakers like Ola Electric, Mahindra & Mahindra, and Hyundai Global Motors have all placed their bids for India’s $2.4 billion battery scheme, Reuters reported, citing sources. In addition to these firms, conglomerate Reliance Industries placed a bid for the scheme. 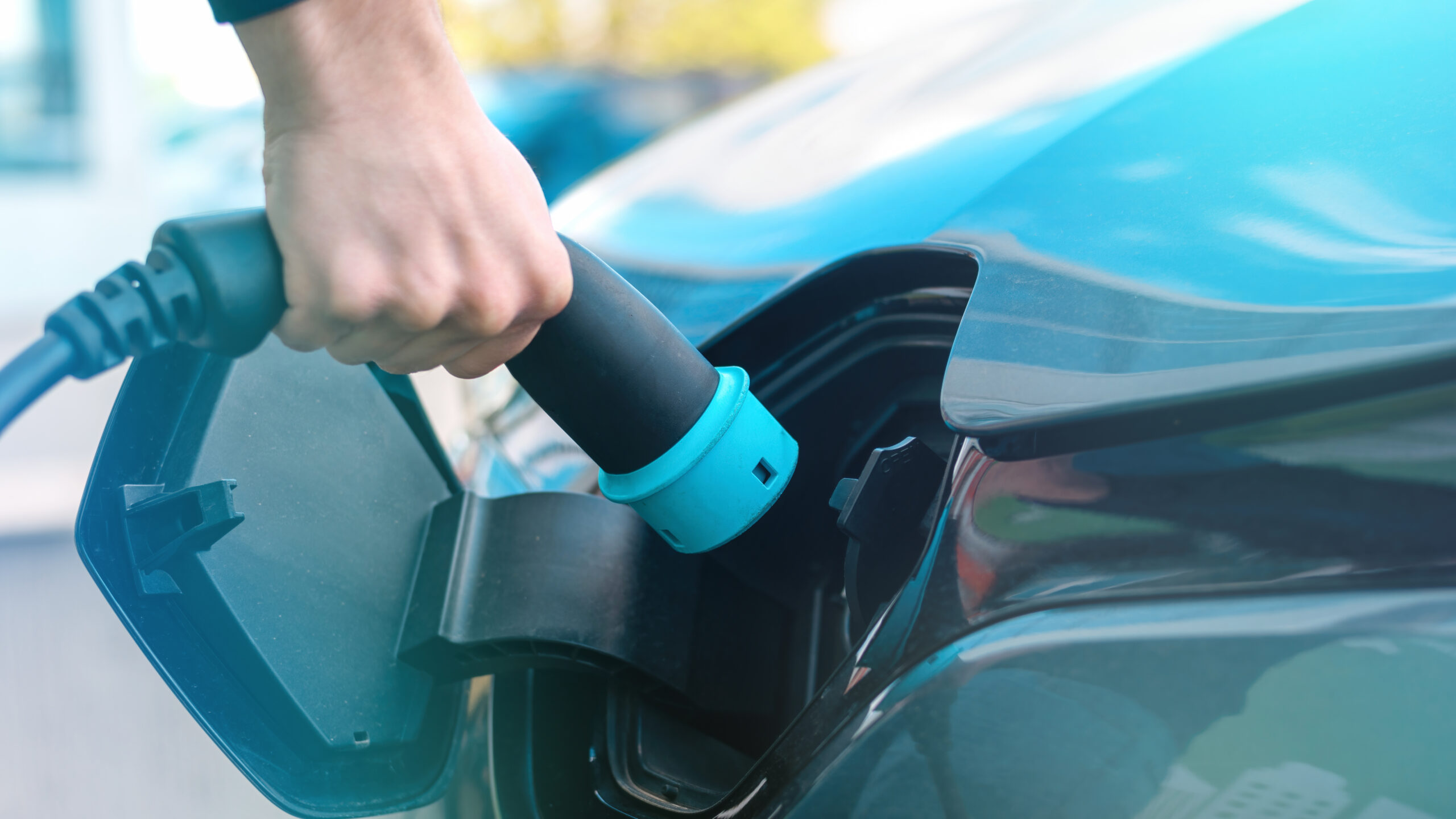 The scheme is part of a government incentive program that was finalized last year to encourage corporations to actively participate in local battery manufacturing as part of the government’s efforts to create a domestic supply chain for clean mobility as well as renewable energy storage. It proposes to build a total of 50-gigawatt hours (Gwh) of battery storage capacity within the next five years, with an estimated $6 billion in direct investment. The Government of India published details on the companies in a press release on Friday, the last day for filing technical bids.

Other firms, including engineering giant Larsen & Toubro (L&T) and battery manufacturers Amara Raja and Exide, have also made bids under the initiative, according to the report. In total, nearly ten companies have placed bids totaling close to 100 Gwh of storage capacity. Companies that have submitted bids must set up at least 5 GWh of storage capacity as well as meet certain local content guidelines in order to qualify for the incentives. All of these would demand at least $850 million in investment.

Efforts are being made to have electric automobiles account for 30 percent of private car sales in the country by 2030, with electric bikes including scooters accounting for 40 percent of such sales. This is likely to boost demand for batteries, which presently account for around 35 percent to 40 percent of the overall car cost. The government intends to promote clean automobile technologies to minimize pollution in key cities and reduce dependency on oil. However, due to the high cost of imported batteries, electric vehicles (EVs) now account for only a small portion of total sales in the country.

These increases were out of proportion to the international price of crude oil and were sparked by central and state taxes on petroleum products, which account for about 70 percent of what people are paying. Tata Motors, for example, has launched a plethora of new products and has at least ten more in the pipeline. In the electric two-wheeler market, total sales in the first ten months of 2021 exceeded 110,000 vehicles, thanks to economic subsidies offered by both the central and state governments.