Reliance Plans To Venture In Fashion World Through Its Ecommerce Site AJIO.com 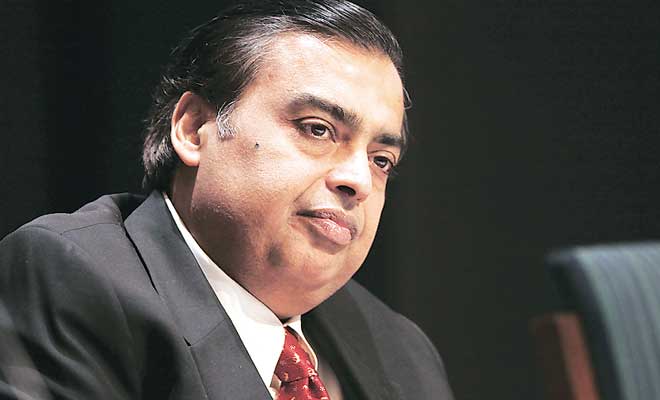 29 February, 2016, Mumbai: The Reliance Industries led by Mukesh Ambani is on the move to expand its business. The company is planning to extend its Jio brand name in its fashion ecommerce site dubbed AJIO.com. Sources close to the development revealed, “Mukesh Ambani-led Reliance Industries is extending the Jio brand name to new businesses, the latest being a fashion ecommerce site dubbed AJIO.com.”

The company has named its telecom unit Reliance Jio and its upcoming digital wallet Jio Money. AJIO.com has been tested among some employees since December. It will be opened to all employees later this week through an official communication, stated sources further, reports ET.

The company is planning to work on the similar lines of Flipkart and will be launching a dual ecommerce model. Flipkart operates a general merchandise marketplace and fashion portal Myntra, which it acquired in May last year for about $300 million.

Commenting on the development, Reliance said, “The ecommerce platform for electronic products was ready for deployment, while company plans to roll out an online grocery marketplace in the fourth quarter of the fiscal. It plans to enroll 1,50,000 small and medium vendors for its ecommerce marketplace by the end of the current fiscal year.”