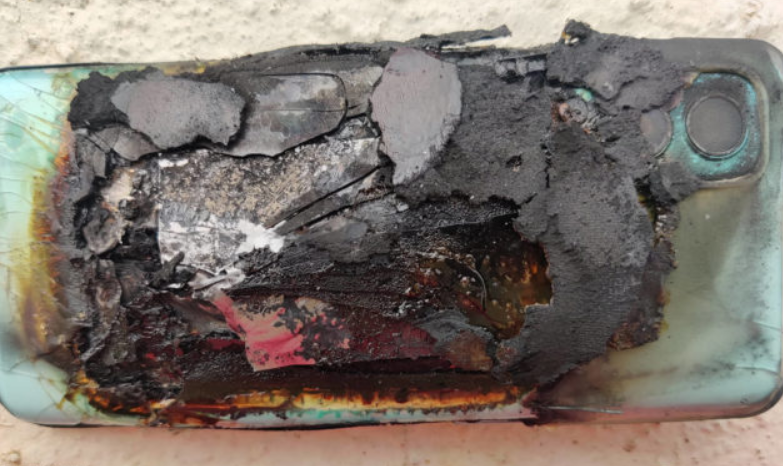 Sharma resorted to Twitter to express his displeasure with the situation. Ankur posted four high-resolution photos of the burnt gadget, along with some other information, in a tweet. Sharma, on the other hand, later removed the post, perhaps on orders from OnePlus. LetsGoDigital, a Dutch media outlet, covered the incident, and you can see some of the photos here: 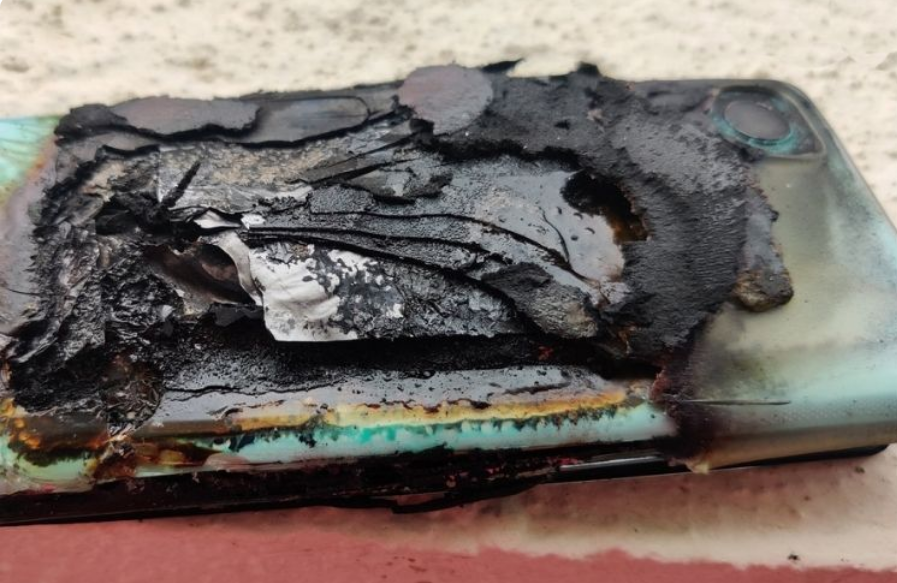 Sharma’s wife, according to the tweet, purchased the gadget only five days ago. She then went for a bike ride while carrying the new smartphone in her sling bag. The OnePlus Nord 2 suddenly burst within the bag, causing a large quantity of smoke to escape. It happened as Sharma’s wife was riding her bicycle, and as a result, she was involved in a severe accident.

The gadget appears to have detonated from the inside, according to the photos. The device’s chassis, screen, and back panel were all destroyed by the explosion. After the blow, even the damaged Lithium-Ion protective bag was exposed. 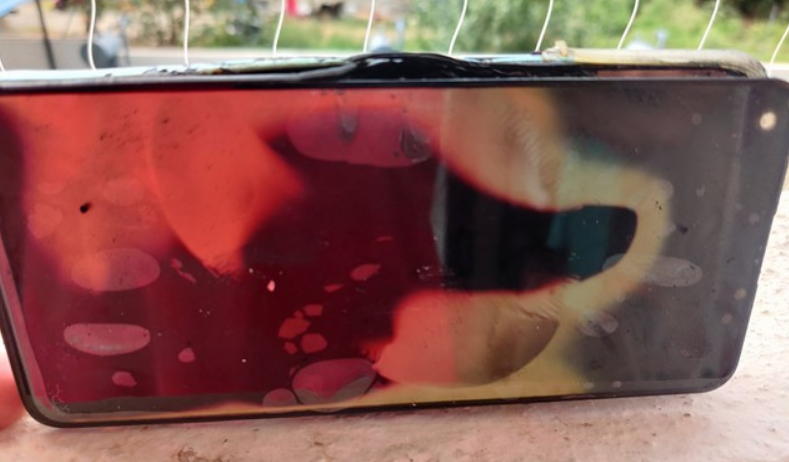 As a result, it’s conceivable that the 4,500mAh battery inside the OnePlus Nord 2 sparked the explosion. However, the actual reason of the explosion is still unknown at this time. Following Ankur Sharma’s remark, OnePlus reached out to him via an official tweet from their support account. The firm stated that it wishes to “atone” for the event. Please see the accompanying tweet for further information.

Hi Ankur. We are gutted to hear about your experience. We are deeply concerned and want to make it up to you. We request you to connect to us over a direct message so that we can make amends and turn this around for you. https://t.co/Y6rHuMwu8J

Ankur Sharma has since removed his initial post and the photos after OnePlus shared the tweet. This might have been done on OnePlus’ orders, as the firm would not want such a report to be available to potential consumers. Furthermore, Sharma subsequently stated that OnePlus has recognized the problem and has begun an investigation into the incident’s fundamental cause.

OnePlus is one of the brands compared to other large and well-known tech firms like Samsung and Apple. Such explosions had never been recorded before, and this was the first time it happened to OnePlus!

OnePlus, particularly in India, has a reputation for delivering high-quality goods at a reasonable price, and the company’s most recent introduction, the Nord 2, was one of the company’s best-selling phones. We’ll have to wait for further information on the incident, but in the meanwhile, stay tuned to TechStory for more information.