Report: A bug in iOS 15 deletes photos saved from messages 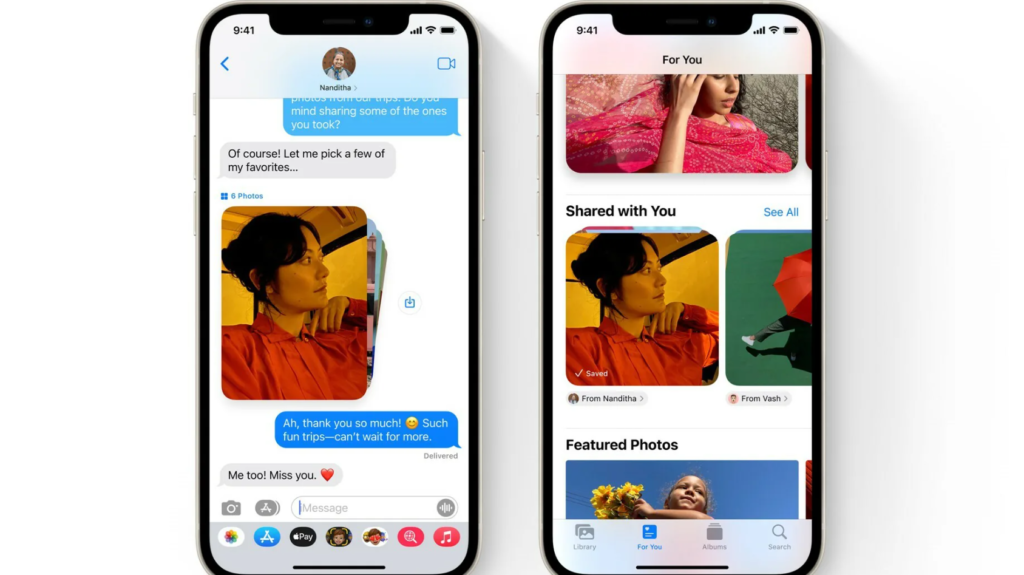 According to a recent revelation, some users’ images are being deleted from their smartphones as a result of iCloud backups.

The issue is caused by an interaction between theMessages app bundled with iOS 15 and iCloud backup, according to Mac Rumors.

If a user saves images from a Messages thread and then deletes the thread, the saved photos will be erased automatically and silently the next time an iCloud backup is conducted.

This implies that photographs that appear to be safely preserved in your photo library may be automatically erased at a later date, and at precisely the time when you would expect to feel safe in the knowledge that you have just backed them up.

According to Mac Rumors, the problem is still present in iOS 15.1 beta 2, indicating that Apple has not yet addressed the issue.

15.1 beta 2 is still deleting photos from my library when I delete the iMessage thread I saved them from 😰😰 FB9658241

I recommend avoid deleting Messages threads containing any data you want to save until the issue is resolved, regardless of whether you have saved the contents elsewhere on your device.  After running a backup, they should not presume that the photos have been preserved in the iCloud. In fact, the photos are destroyed at that point.

Make extra copies of any stored images before your next iCloud backup if you’ve already trimmed your Messages threads.

The bug appears to be mostly affecting iOS 15.1 beta users. Apple also released iOS 15.1 beta 2 to developers recently.
The MacRumors team tested saved images on iPhones running iOS 15.1 beta 2 and discovered that they were still lost during the iCloud Backup.
This indicates that Apple has not yet addressed the issue.

There’s no explanation on how the vulnerability works.

Apple has yet to provide any details on the flaw.
Twitter users believe there is a logic flaw that is cleaning unsaved photographs but accidentally deleting saved ones.

Many people who have iCloud Backup enabled automatically may be unaware that their photos are being erased. As a result, users should switch to manual mode for the time being.