House Republicans Cathy McMorris Rodgers and Jim Jordan have come up with a bill to hold tech biggies “accountable” for the alleged misuse of Section 230 under the Communications Decency Act, by “reining them in.” For a little background, Section 230 provides protection to social media giants against legal action and liabilities for any content published by their users.

As per the proposal made by the Republicans, tech giants like Facebook, Twitter, YouTube, and Amazon will be stripped of the protection available to them under the provisions of Section 230 of the Act, and will be eligible for being held accountable for content posted by their users. Additionally, they are also calling for an increased transparency, by making a provision demanding such firms to issue quarterly filings to the Federal Trade Commission, mainly with regards to “content enforcement decisions and appeals.” 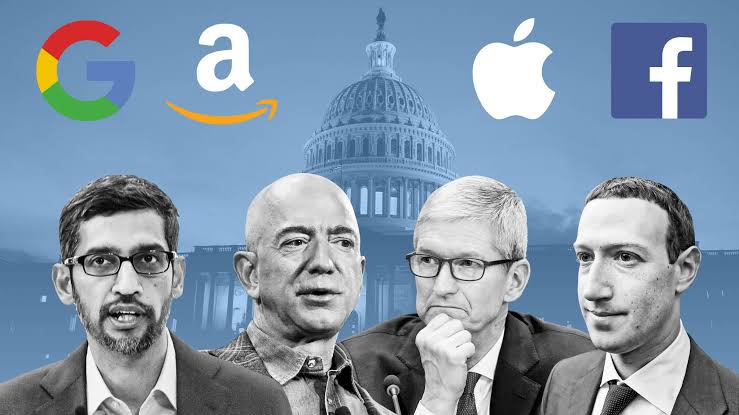 With this, it seems, the Republicans are in support of conservatives, as they claim that tech biggies are “out to get” them. They hold that they have been developing upon the efforts made by their “conference” to strip down the legal protection that such companies enjoy, and are inviting input from their “colleagues” on how they should go about with their move to get “Big Tech” to stop targeting “conservative voices on the internet.”

The bill has currently been developed as a “discussion draft” by the House Energy and Commerce Committee’s highest Republican McMorris Rodgers, and Jordan, who is the House Judiciary Committee’s top Republican. If approved, it would mean that the protection under Section 230 if the Act would cease to apply to “certain companies.” Moreover, such platforms will also be expected to “implement and maintain” reasonable appeals processes that are user-friendly, and take appropriate decisions about their services, per say.

This could be a major blow to firms like Facebook, Microsoft, and Twitter, among many other such firms, that have been leveraging the legal protection under the Section to get away with censoring the viewpoints of their conservative users.

If the bill comes into effect, big tech firms will be shifted to a new Section, called the Section 230A, where they will be held accountable for any content that they “amplify, promote or suggest.” Further, the liability protection will be diminished to include only speech moderation in cases which are “not protected by the First Amendment.”