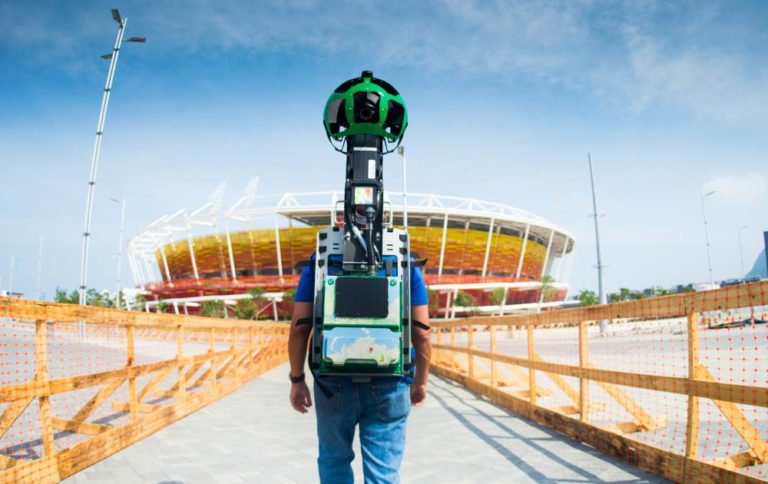 Rio Olympics 2016: How It Leveraged New Age Technology Into Sports !

Olympics is the world’s most spectacular sporting event. Understandably, it saw several new-age state-of-the-art technologies such as Big Data, Analytics, and Internet of Things (IoT) being put to widespread use.

Big Data, which was used for the first time during London 2012, played a big role, to the extent that experts termed Rio 2016 as its coming-of-age. Rio proved to the most data-driven Olympics in history. Every facet depended, to some extent, on data capture. Sensors, heart rate monitors, and GPS trackers were used heavily. Users were able to monitor performance, recall earlier results, and view the results in real time with the click of a button.

The British rowing team invested substantially in data analytics, measuring and analyzing all relevant data that can have a bearing on actual performance–from on-water training to gym sessions to improvements as a player ages. The technology analyzed and tracked currents of Guanabara Bay, helping sailors perform better.

“Big Data Analytics is a big boon for athletes. It provides them with the essential tools, insight and trends by analyzing data and predicting outcomes. The role of Big Data Analytics is sure to increase manifold in the future,” said Shashank Dixit, CEO, Deskera, a leading Cloud-based software provider that has recently launched its own Big Data product.

Another technology which found substantial application and holds tremendous potential for future was the Internet of Things (IoT). From shoes to smart sunglasses to sensors in canoes—there were several marvels of the IoT at display.

The US men’s cycling team used smart sunglasses that allowed cyclists and coaches to measure distance that riders traveled, together with speed, heart rate and a few other metrics. Solos ultra-lightweight smart eyewear provided cyclists with easy access to real-time performance data.

The US women’s volleyball team too utilized a wearable device called VERT for training, which helped them measure how often and how high they jumped. The continuous monitoring provided inputs to avert injuries during training. Coach Karch Kiraly said in an interview that the technology allowed the team to train smarter and safer.

Besides wearable technology, the Games themselves utilized several connected devices such as those for making payments by sportspersons. Not surprisingly, around 20% of the $2.25 billion budget of Rio Olympics was allocated to implement information technology and telecommunication with as many as 250 companies, including Cisco, Atos, América Móvil, Samsung, EMC, Omega, Panasonic, and Symantec, providing the technology to build the infrastructure.

Rio 2016 will be remembered as the first Olympics to have leveraged the IoT and showcased Big Data Analytics. With explosion in the quantity and quality of sensors and machine-to-machine communication, Tokyo 2020 will be the real test and expansion of this technology.