Rivian Sends R1T pickup, R1S SUV & Delivery Van To New Zealand The reason is not known, but is expected that the vehicle will be tested in cold-weather.

Rivian’s three vehicles R1T pickup, R1S SUV, and its electric delivery van were seen being unloaded from haulers or trucks. According to the members of Rivian, as posted on Reddit, the vehicles will are sent for cold-weather tests in New Zealand. 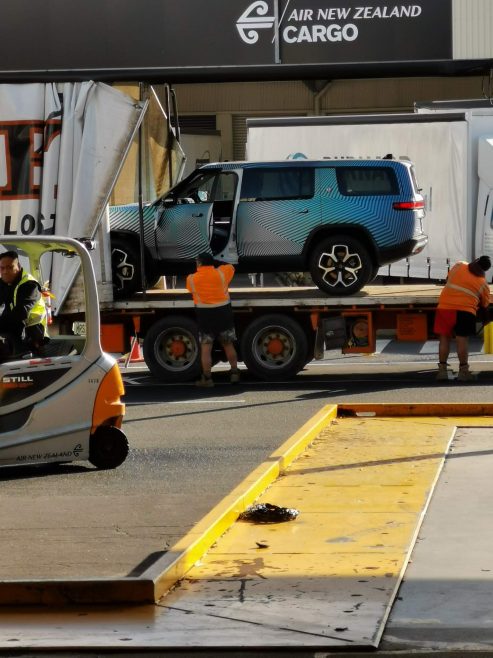 As North America gets heated up during summers, New Zealand is usually preferred by automakers to have cold-weather tests. In May, Rivian was ramping up its R1T pickup truck production. As they are expanding their factory in Illinois, they also sent their three electric vehicle models for cold-weather tests.

The southern hemisphere grounds in New Zealand are known as award-winning winter testing grounds. Testing in the months of June-September means the added winter temperature would reduce development needs by the grounds.

Not only does the place have industry standards, but also known to have full safety, confidentiality and efficiency. Rivian is expected to be a tough rival for the upcoming electric pickups by Ford, Tesla, and GMC Hummer.

Also, Rivian already is testing its vehicles with its semi-autonomous driving system. Around a month back, Rivian R1T was seen in Palo Alto testing its Driver+ assistance system. 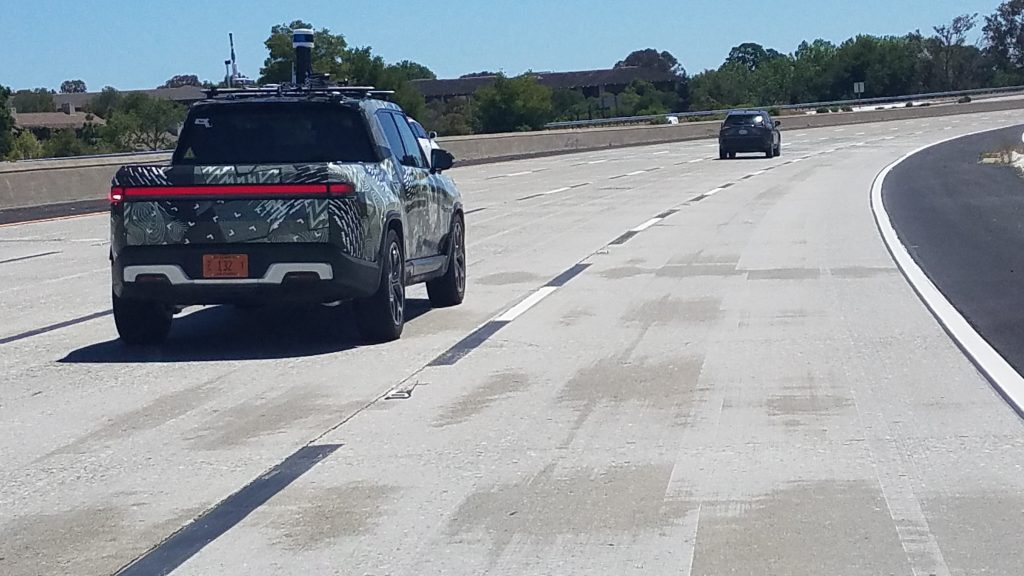 Additionally, the R1T deliveries are to start by next month. Their factory in Illinois seems to be on time with its deliveries. And people finally get to experience the R1T. As they roll out their first electric vehicle model, additional add-ons will be launched. So far only part of the details about add-ons is known.

About the need for add-ons, Rivian wrote in the blog post, “Over the past months, we’ve talked with many of you about the Electric Adventures you’ll soon be taking. While the trips all sound exciting, they don’t always involve extreme off-roading — the standard capability of our vehicles is more than enough.”

Interestingly Rivian has a drive program, scheduled to start in August. Which is described as “Our drive program includes two types of experiences — at-home drives and tour events. For our at-home drives, simply schedule the date and time that’s most convenient, and we will bring the vehicle to you. You can choose an in-depth walkaround by one of our team members or opt for a self-guided tour.”