Rivian setting its global presence before its first deliveries

Four job opportunities from Rivian in Europe were observed. Which include four job opportunities in the Netherlands and one in Germany. Next month Rivian is set to start with R1T deliveries, possibly the first electric pickups in the market to be launched for the public. 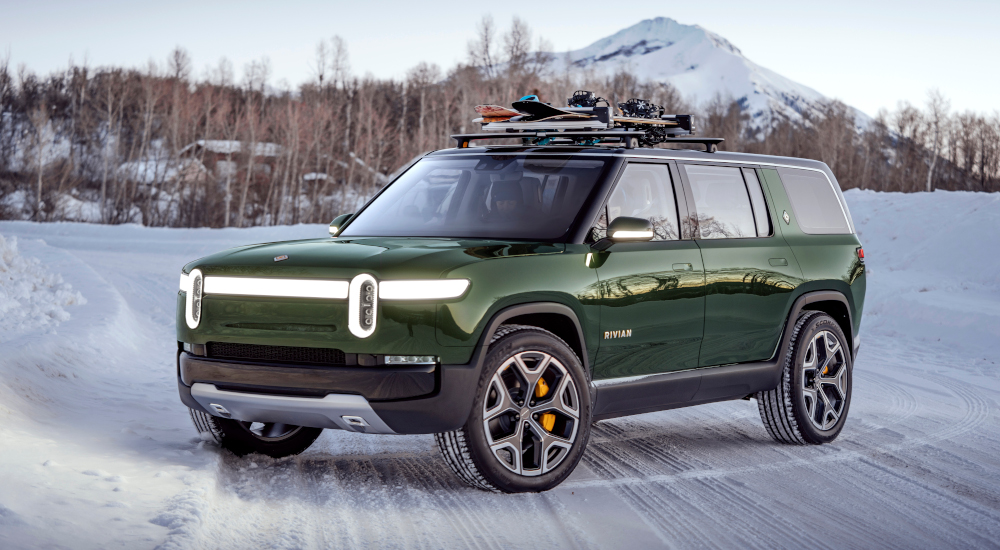 The job postings in the Netherlands state one in delivery and field operations, and the other three in service. All jobs are located in North Holland, Amsterdam. Here the service position says it as compliance, field service planning, and collision repair. And the delivery and field operations positions are stated as Enterprise Launch Program Manager will “partner with multiple internal and external stakeholders to support the build-out of a seamless deployment strategy across a diverse product line of commercial vehicles across Europe.”

In Germany, the job position is for a technician who can help with pre-production vehicles. Further includes other jobs like support the new service center, help build a well-running team and improve functional efficiency in service procedures. The new team will be handling servicing needs once Rivian launches in the European market.

Evidently, Rivian is preparing for further developments. Earlier the deliveries were to start by July, but they had to postpone it to September. This time Rivian is coming up with a full-fledged plan. Recently it was also known that Rivian is looking for locations to set up another manufacturing plant. They already have an assembly plant in Arizona and a manufacturing plant in Illinois.

Keeping up the competition

Not long ago, Elon Musk suggested to Rivian that focusing on one manufacturing plant is important. Musk suggested that all while Tesla sued Rivian for stealing trade secrets. It is unclear if both the companies are fighting for an upper hand, but clearly, Rivian is going against what Musk advised by going global.

Rivian factory tour showed us that Rivian is boosting its manufacturing process. And keeping their customers and other enthusiasts entertained with test drives and factories tours. It is rumored that they are looking for multiple locations in the US and in the UK. For Europe, there are no details known whether Rivian plans to launch by exporting or setting up a new plant initially. Because as per a report shown by Reuters, Rivian may be spending $1 billion on European plants. The details are unclear as they denied to talk about their plans. However, it is known that Rivian is planning for a global presence. If not by 2021, by next year they will most likely start factory manufacturing.