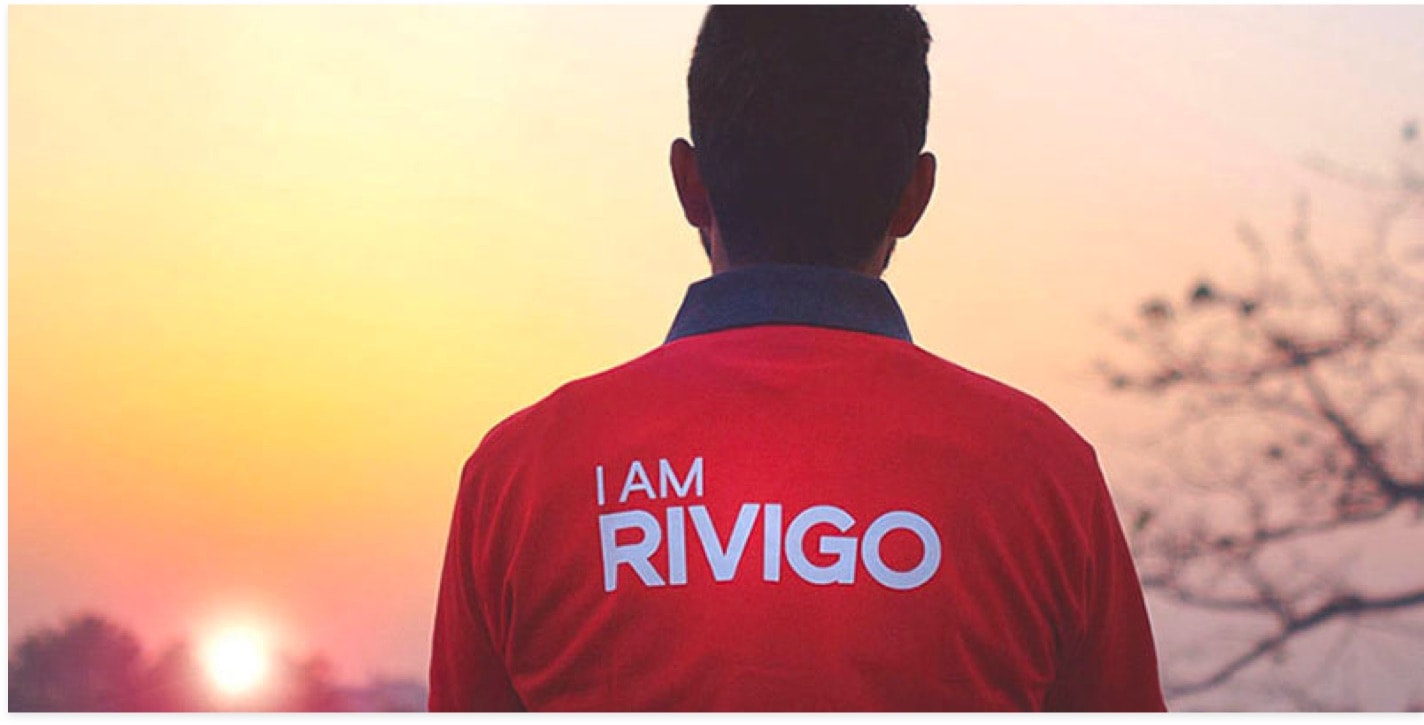 Rivigo, which is a Gurugram based logistics firm has now secured $5 million from the Seoul based KB Global Platform fund via the Series E1 debentures shares. The KB Global platform fund will now be going to hold a 0.46% stake in the company, as per the reports revealed.

The company, as of now has a plan to use the fresh funding for the purpose of expansion of operations and strengthening its financial position.

After the current funding round, the Ribigo is valued at $995 million, just with a tad short of the $1 billion unicorn status.

In the month of July, Rivigo secured $65 million from some of the existing investors, which include the SAIF Partners and Warburg Pincus to strengthen its network and technology.

Rivigo offers the transport services across the ten industries, which include the clothing, eCommerce, automotive, frozen and processed foods, fast-moving consumer goods, and automobiles.