Roblox is back from a server outage

Roblox has returned to normal after a three-day outage. According to Roblox, one of the most popular games in the world, players can now return to the game on the status page, but developers have warned that not all players will have access to this game. The official Roblox Twitter account addressed the outage last weekend, saying that the team is working on getting things back to normal. 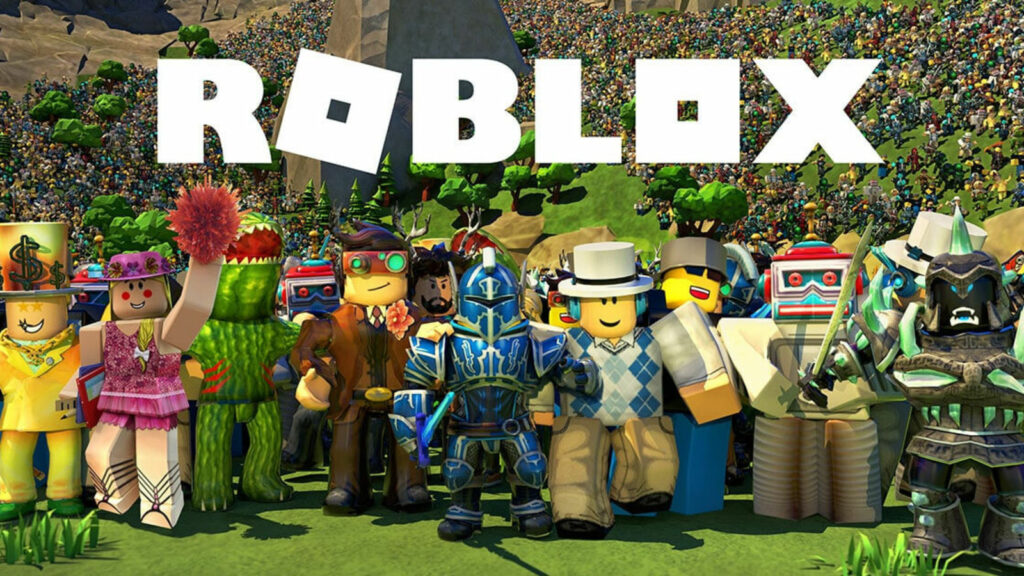 Roblox resumed operations on Sunday after a nearly three-day server outage. Roblox is one of the most popular games in the world, but over the Halloween weekend, it was offline as part of a massive server down for more than 60 hours. Roblox’s Twitter account said last night that 3 million players were affected by the outage.

Players reported that they had problems with the Roblox login and could not access the game without logging into the system. Hours later, the company updated its server status page and tweeted a new message about the ongoing server outage. According to the site’s server status, the company was “outraged” that the game experienced a severe delay and that players experienced multiple error codes on the site.

As reported Friday, October 29th at 9.27 a.m. the cause of the emergency has been identified as an internal service issue. The official Twitter account of Roblox wrote that it was aware of the server outage and working on a solution. At 5 pm ET, Roblox was still working to fix the server problem and posted a new tweet apologizing for the outage and reassuring players that they were making progress in fixing the problem.

We’re sorry and working hard to get things back to normal.

Roblox Status said on October 30 at 10.08 pm it had identified the underlying internal cause of the problem and was working on a solution. In a statement to Verve on Sunday, the company said the outage was not the result of the external intrusion, but rather the internal service problem.

It is conducting a full analysis of what happened and Roblox plans to release an autopsy that will include measures they plan to take to prevent similar outages in the future. In a recent post on its website, the company said the outage was caused by the overload on its core infrastructure systems. Despite the difficulties they had in identifying the glitch and finding a solution, something came out of nowhere.

After a three-day outage, the company blamed a data center malfunction caused by the growing number of servers in their data centers, they are back in business. In short, there is a problem with Roblox, and it is caused by a subtle bug in our backend. The cause of server growth is a small but subtle bug that we are working to fix.

During the outage, it was speculated that the outage in Roblox was caused by an overload of users involved in a Chipotle operation. Chipotle began a Halloween event at Roblox, giving away $1 million worth of free burritos, and the outage began shortly after.

We believe we have identified an underlying internal cause of the outage. We’re in the process of performing the necessary engineering and maintenance work to get Roblox back up and running ASAP. Thanks for your patience.

Roblox was offline for almost three days and despite the initial speculation by fans that a Chipotle Halloween event was responsible for the outage, Roblox now blames a data center issue that neither Roblox nor anyone else seems to know about. The statement follows earlier assurances from Chipotle, which plans to give free burritos worth $1 million to the first 30,000 people to visit the virtual restaurant, that the fast-food chain was not the cause of the outage.

Roblox is now one of the most popular games in the world and while many frustrated players blame chipboard promotion for the games, developers have said that free burritos are not the cause for the outage. The team at Roblox came forward and told exactly what’s going on with servers, but the timing may have caused some fans to relate the two events. Yesterday, the company announced on its Twitter feed that its servers are back online and the game is back to normal.

The online gaming platform Roblox allows users to develop their own mini-games that they and others can play together. The platform is popular with young children after gaining popularity in 2019 and reaching new heights during the COVID-19 pandemic. Like other technology companies, Roblox Corp has tried to create a kind of Metaverse for games. Roblox is a free online gaming platform, with its virtual in-game currency Robux which costs real money and can be used to purchase minigames and other items.