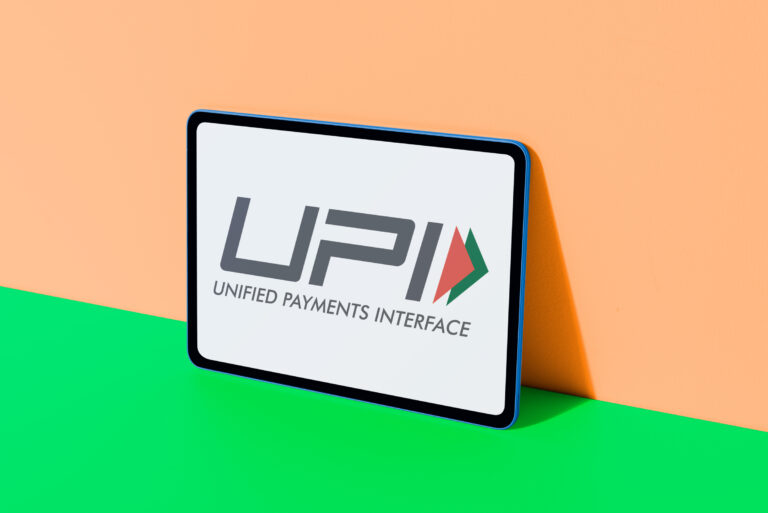 The Unified Payments Interface, or UPI as it is more commonly known, touched over 4.2 billion transactions in October, a new all-time high for the payment network since its inception, fueled by the festive season.

The sharp rise in October is mostly due to increasing demand for online shopping during the festive season sales. The slow but steady reopening of the economy following the end of the second wave has also benefited this growth.

Since its inception in 2016, UPI has accomplished a number of remarkable milestones. In October 2019, it surpassed a billion transactions for the first time, and the next billion came in less than a year. The monthly transaction value has increased by about 79 percent since the beginning of 2021, from Rs 4.31 lakh crore in January. Meanwhile, the number of transactions has skyrocketed by more than 83 percent from 230 crores in January.

Furthermore, other forms of digital payment witnessed a significant increase in October. Immediate Payments Service (IMPS) also reached an all-time high in terms of transaction volume and value. In the month, it recorded 430.67 million transactions worth Rs 3.70 trillion.

While addressing the Global Fintech Fest on September 29, Dilip Asbe, the Managing Director and CEO of National Payments Corporation of India (NPCI) estimated that by 2021, UPI would account for over 60 percent of all NPCI transaction volumes. Adding further he said, at the current rate, UPI can cross $1 trillion in daily transactions in five years, but that effort may be accelerated to accomplish the milestone in just three years.