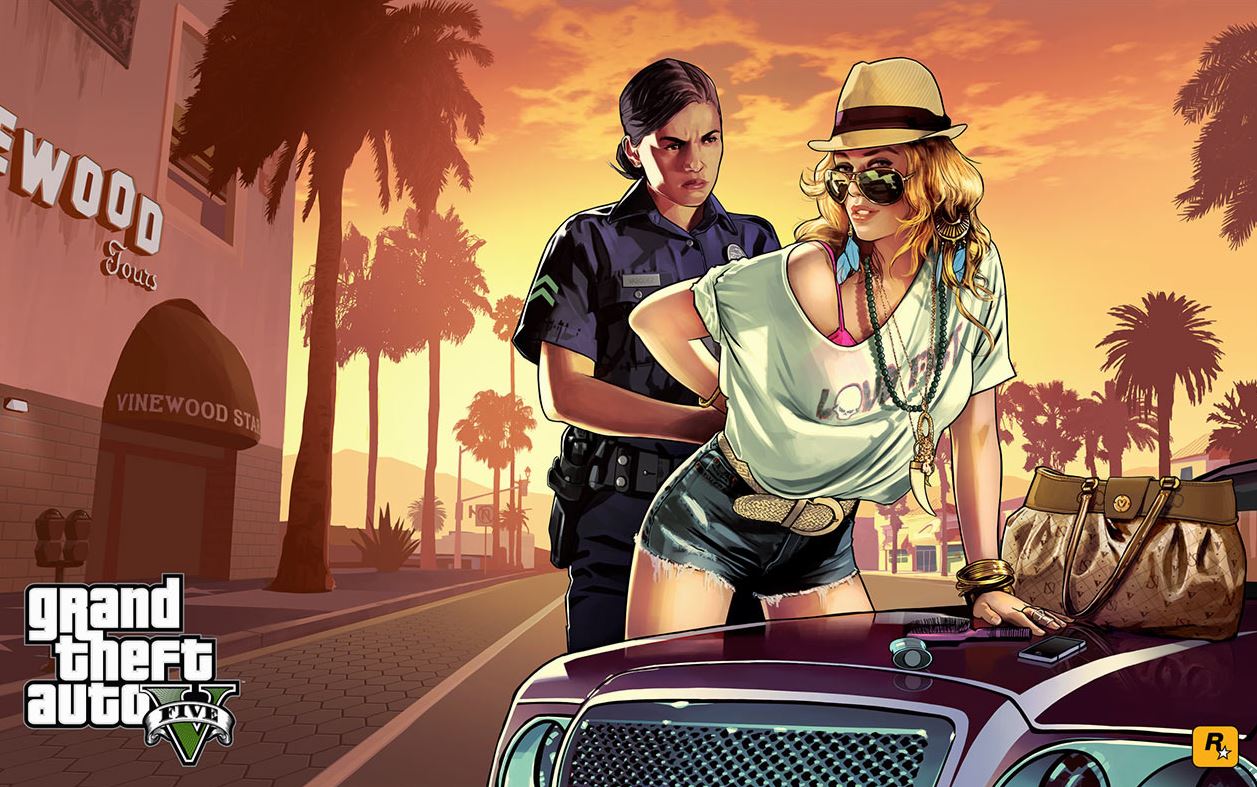 Rockstar Games issued a statement after a massive leak, claiming that more than 90 clips from early builds of the open-world game were uploaded online. The clips look to be footage of the devs testing some features in early stages of developmet. Rockstar Games has officially acknowledged this leak and said they are working on ensuring that this won’t affect the development of the highly anticipated title as well as GTA Online. Over the weekend, the hacker flooded the internet with loads of videos as well as an announcement that he has the source code for GTA 5 and 6 which he is selling for no less than five figures.

A Message from Rockstar Games pic.twitter.com/T4Wztu8RW8

It’s been a few days since GTA 6 leaks started circulating, but we haven’t received any comments from Rockstar Rockstar yet. Earlier today, Rockstar took to Twitter and get a hold of the situation saying that they will share more information soon and they will talk about the new game when it is ready to be out. People have been on to Rockstar for years for GTA news also the devs confirmed work on the next game had begun only a few months ago.

Rockstar claims the GTA 6 leak won’t affect the development of the sequel, as it released an official response after gameplay footage and details of Grand Theft Auto 6 surfaced online, seemingly confirming Vice City’s heroine and setting. Fortunately, Rockstar Games has clarified the part where people suggested the next Grand Theft Auto might be delayed due to its reveal, saying that Rockstar Games doesn’t expect any major issues with their current project development. The statement said it is not expected to have any long-term impact on the development of its online services such as GTA Online and ongoing projects such as Grand Theft Auto 6.

That’s great news for fans worried about the game as well as developers who’ve been working on it. Some videos have been removed from YouTube at the request of Rockstars parent company Take-Two, confirming the legitimacy of the leaked material. Take-Two also reportedly ordered two of the largest GTA online communities to remove any links to Grand Theft Auto 6.