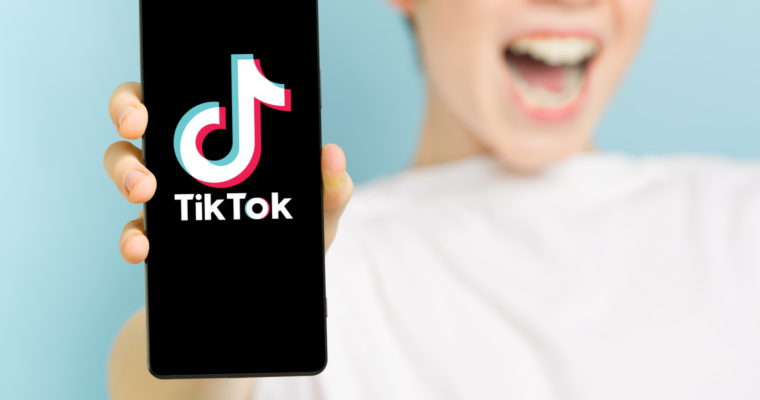 We live in an era where trends blend in with life, and it is hard to separate the superficial from the real. One good example is the trends on TikTok that pop up like mushrooms during monsoon which completely engulf the users in its whirlpool of excitement. At the moment, the TikTok trend which has got the users obsessed is the ‘Run Boy Run’ trend. If you are someone with the habit of flipping through TikTok every now and then, you will be quite familiar with this trend, and who knows, you might already be a part of this viral trend.

The ‘Run Boy Run’ trend might be a bittersweet pill for the single souls out there because this particular trend requires a significant other patient enough to offer romantic comparisons for a fast-paced montage. If you are single and want to feel all the more single, then perhaps you should flip through a couple of ‘Run Boy Run’ videos on TikTok.

These videos which have completely taken over TikTok at the moment start with a title card that is equally swoon-worthy, and says something like, “If I were a… (according to my husband).” This explains the bizarre-sounding hashtags like #ifiwere, #ifiwerea, #ifiwas, and #ifiwasa.

One particular TikTok user named Alejandra shared the following comparisons offered by her better half and it has got some single reeling in their singleness. Let us see for ourselves the sweet and lovely comparisons offered by Alejandra’s husband, “Color: White. Gemstone: Pearl. Season: Summer. Element: Water. Weather: Sunny. Metal: Gold. Fruit: Mango. Flower: Marigold. Clothing Item: Swimsuit. Place: New Mexico. Time Of Day: Dusk. Occupation: Wedding Planner. Hobby: Travel. Food: Tacos. Dessert: Chocolate. Holiday: New Year’s.” Looks like this particular trend requires a lot of contemplation and usage of brain cells. Because you definitely don’t want to get into trouble for a misplaced comparison.

If the song used in the videos sounds like you have heard it somewhere before, you aren’t wrong. It is a single from Woodkid’s debut studio album, “The Golden Age” which came out in 2012. The song has made several appearances on small and big screens. For instance, it has been used in popular TV shows like The Umbrella Academy, 13 Reasons Why, Reign, Teen Wolf, How To Get Away With Murder, and many more. It was also used in the much-reputed film Divergent.