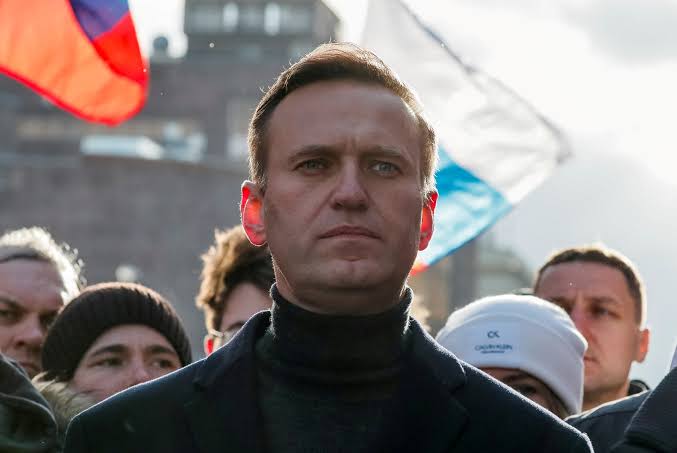 Russia and its media watchdog Rozkomnadzor have a new demand in store for tech giants Apple and Google, as they are asking the companies to take down an app from their app stores, considering how the product is backed by President Vladimir Putin’s biggest competitor, Alexei Navalny. The app in question publishes stories about Navalny, whose anti-corruption foundation has been labeled as “extremist” by Russian courts. The two firms have not issued any official comment on the matter.

The news was first reported by Russian news agency Interfax, and comes as the latest in a series of attempts by the country to step down on Navalny, who is currently in prison after having returned from Germany. Prior to that, he had been recovering in the European country following a poisoning with Novichok, a Soviet-era nerve poison, in Russia last year.

While Navalny has been charged with embezzlement, Putin and his government continue to draw flak for their mistreatment of Navalny. The latest in the drama had seen German Chancellor Angela Merkel calling for his release from prison, while claiming that his imprisonment is “unacceptable.” However, during Merkel says that during the meeting, Putin refused to acknowledge that the Kremlin critic has been in prison at all.

At the same time though, Navalny was charged with new crimes just earlier this month, which can extend his sentence by as much as three years, reads a report by France 24. His current sentence, which he has been serving since January this year, stands at two and a half years.

Mass Uproar For A Political Figure

The political leader’s imprisonment had caused uproar and led to mass protests in Russia, with many foreign powers also shunning the act. US President Joe Biden has had his team warn Russia and its government that it could face “consequences” should Navalny end up dying in prison.

Meanwhile, the Kremlin critic’s chief of staff Leonid Volkov has called Putin to be outright “dumb,” claiming that even though he put Navalny behind bars to silence him, the move ended up making him a “symbol for people to rally behind.” Putin has staunchly refuted all claims that he was involved in having his opponent poisoned during a flight within Russia, last August, and asserts that Navalny’s imprisonment does not have any political motivation, whatsoever.

It remains to be seen how Apple and Google will respond to the directions.