A Russian court has prohibited the sale of Samsung phones over a patent suit, according to a report by news agency RIA. The South Korean tech giant has apparently been barred from importing and selling as many as 61 models of its smartphones in Russian territory, following an intellectual property (IP) lawsuit that has to do with its Samsung Pay system.

The suit was filed against the company by Swiss firm SQWIN SA, which alleges that Samsung Pay has infringed on its electronic payment system patent, which has been registered in Russia.

The Moscow Arbitration Court has, in a ruling dated October 19, stated that 61 Samsung smartphone models are being prohibited from being imported or sold in Russia, while citing the patent numbers in the case. The original court decision had been made public on July 27, when SQWIN SA’s claims had been upheld, without listing the devices that had been barred. This had prompted the Switzerland-based company to file an appeal in August, finally resulting in a clarification on which models were being banned, which came this week.

According to the October court ruling, the additional ruling can be appealed within one month of it being adopted by the country.

Russia has long been known to one of the countries that are particularly strict on tech companies. The nation has often been in the news for cracking down on tech giants when they are found to be in violation of its guidelines. For example, earlier this year, social media biggies like Facebook and Twitter received threats that they would be subjected to a punitive slowdown for failing to comply with Russia’s laws pertaining to the hosting of illegal content on their platforms (including content depicting violence and child sexual abuse). This was eventually followed by Twitter actually having to face such a slowdown. 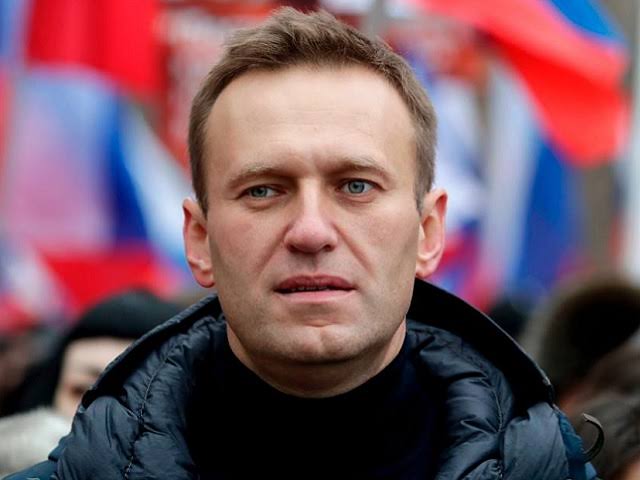 Apart from that, just recently, the country had prohibited social networking platforms like Telegram and tech firms like Apple and Google, from hosting opposition leader Alexei Navalny’s (who is currently imprisoned) Smart Vote app and its bots, in light of the national polls. Interestingly, when the application had been removed from Play Store and App Store, Telegram Pavel Durov had called the firms out for giving in to the government’s pressure, only to fall victim to the same pressure a few days later.