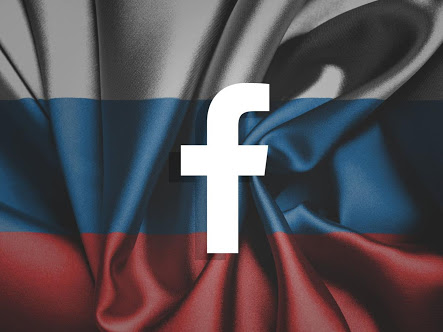 Russian-linked accounts and pages involved in organizing political events in the United States have been taken down by Facebook. The network is the most extensive effort to interfere in American politics that Facebook has found and made public ahead of November’s midterm elections.

The move comes as part of Facebook’s efforts to prevent a repeat of 2016, when accounts connected to a Kremlin-linked troll group posing as Americans ran rampant on its platform.

In briefings on Capitol Hill, Facebook has told lawmakers that it suspects a Russian group is behind more than 30 pages advocating US political stances, according to a congressional source briefed on the matter. One page promoted a “No Unite the Right 2” march — a counter demonstration to a planned “Unite the Right” event to coincide with the one-year anniversary of the march in Charlottesville in which a woman was killed. There was also an effort to amplify the “Abolish ICE” message pushed by liberals, the source said.

Publicly, Facebook is saying it does not know for sure who was behind the network, but is saying it has “found evidence of some connections between these accounts” and accounts that had been run by Russian trolls in the run-up to the 2016 presidential election. The company also said it had reported the network to law enforcement and to Congress.

Asked by CNN to respond to the reports, Russian Foreign Ministry spokesperson Maria Zakharova said, “I hope the materials will be officially presented to the Russian side.”