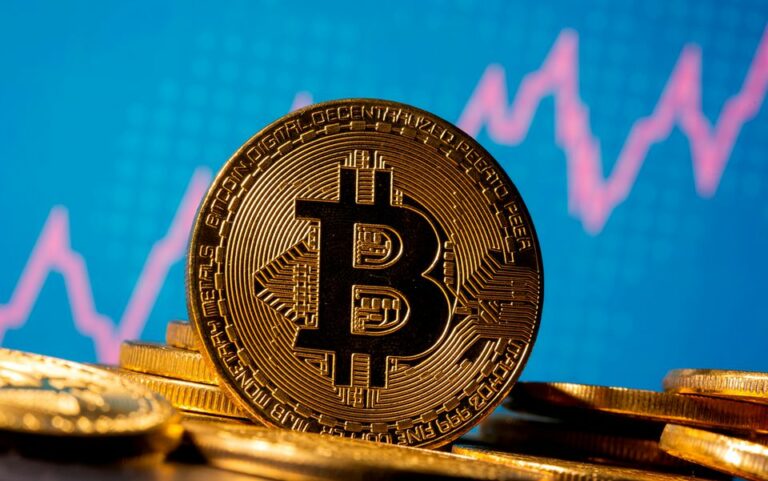 For each surrendered tank, Anonymous offers Russian soldiers over $50,000 in Bitcoin

According to reports, Anonymous, a well-known cyber group, offered Russian troops Bitcoin in return for their tanks. The group would pay more than $52,000 in BTC for each surrendered military vehicle.

The Ukrainian side has tried to stop the Russian invasion not just with weaponry and physical combat, but also with cyber-attacks. Ukraine’s Vice President for Public Relations, Mykhailo Fedorov, recently stated that the government will build an IT army. “We’re in severe need of digital expertise,” says the narrator. Everyone will be given a task to complete. “On the cyber front, we’re still fighting,” he said.

A multinational hacker organization known as Anonymous has also launched many cyber-attacks against Russia. The group broke into over 300 Russian targets in just two days, accumulating over RUB 1 billion (about $10 million).

Another attempt to weaken Russian soldiers and enhance profits was apparently made by Anonymous, who paid tank operators $52,000 in bitcoin for each surrendered piece of battle equipment. To avoid being identified by the hacking group, those intending to trade such automobiles for Bitcoin must display a white flag and use the password “million.”

“Russian warriors, everyone who wants to live with their families, children, and not die,” their statement reads. “The Anonymous global community has collected RUB 1,225,043 in bitcoin to aid you.”

Anonymous declared war on Vladimir Putin at the end of February. The group has previously threatened Putin with “unprecedented cyberattacks from all parts of the globe” if he did not stop invading Ukraine.

Despite avoiding engaging in direct military action with Russian forces in Ukraine, the “great powers” have begun an economic assault on Russia.

To limit Russia’s monetary relations with Western Europe, the EU has enacted a transaction embargo with the Russian Central Bank.

In the United Kingdom, similar restrictions have been imposed. According to British Prime Minister Boris Johnson, Russian banks will be prohibited from the UK financial system.

“To put it plainly, our strategy is to ensure that the Russian economy regresses.” So long as President Putin intends to continue his invasion of Ukraine.”

As a result of the embargoes, many Russians have turned to cryptocurrency as a form of alternative payment. Despite several calls to stop serving these users, big digital asset companies such as Binance and Kraken have refused.