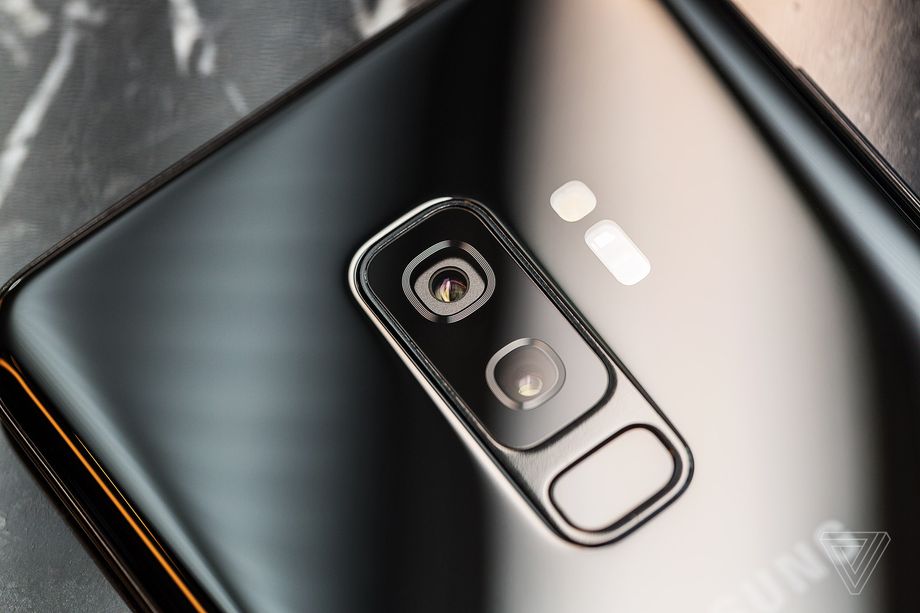 According to Business Insider, analyst Ming-Chi Kuo said Sunday that he believes the S10 will come in three different sizes: 5.8 inches, 6.1 inches, and 6.4 inches.

The Galaxy S9 comes in a 5.8-inch and a 6.2-inch model, with slight differences in specs. The larger model has a second rear camera and more RAM, for instance.

Kuo is well known for accurately determining Apple’s plans using his supply chain sources. He’s been starting to speak to Samsung’s plans, too, and thus far he’s been fairly accurate as well.

Kuo said he believes Samsung will “aggressively” promote the on-screen fingerprint scanning – after all, it’s one feature Apple’s not planning to match. The fingerprint-on-display part is expected to be used on Samsung’s high-end “A series” phones and the Note 10, which will probably launch in fall 2019 and could have a 3D-sensing camera as well.