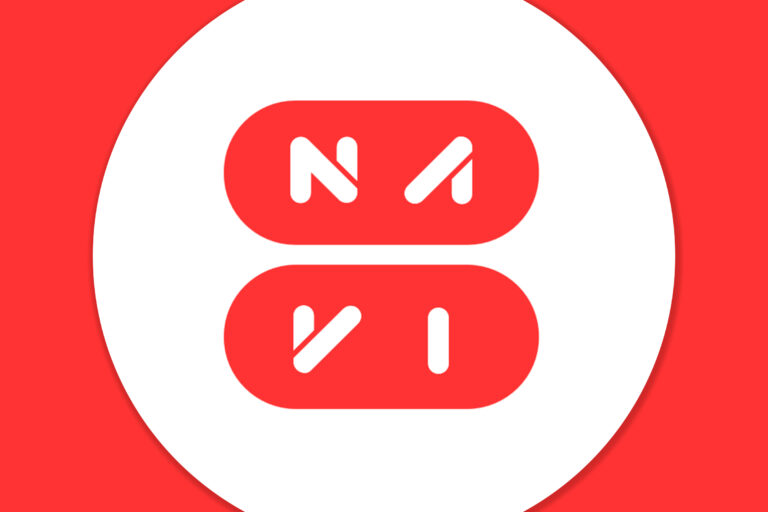 Leading investment institutions such as Axis Capital, ICICI Securities, and Bank of America are overseeing the share sale, according to reports. The startup intends to use the newly raised capital to fuel its growth in the face of stiff competition in the fintech space.

The development comes just a month after Navi Technologies converted itself into a public company accelerating its preparations to debut on the Indian stock exchange. The Bengaluru-based firm is a digital-first financial services startup that offers personal & home loans, general insurance, as well as mutual funds. In order to stay ahead of its competition, the tech-driven company has released a bunch of innovative products. As an example, in June of last year, the startup launched an option that let customers acquire health insurance on an EMI basis rather than paying an annual fee upfront.

It also introduced the Navi Nifty 50 Index Fund, its first mutual fund offering, in June 2021. Later that year, in December, it also submitted preliminary documents to SEBI in order to launch its blockchain index fund of funds. In order to attract more customers, it has also introduced exchange-traded funds with the lowest fee structure in the Mutual Funds industry. The fintech startup is also waiting for the Reserve Bank of India to grant it a universal banking license.

Navi Technologies, founded in 2018 by Bansal and his former Flipkart colleague Ankit Agarwal, provides products across a plethora of verticals like lending, mutual funds, general insurance, and microfinance. The size of Navi’s loan book is predicted to be over Rs 3,500 crore.

In 2019, it ventured into the microfinance sector by acquiring Chaitanya India Fin Credit for Rs 739 crore. Navi also bought DHFL General Insurance, a Mumbai-based insurance company, for Rs 100 crore in January 2020. Despite the startup’s efforts to raise additional funds, it has previously been reported that co-founder Sachin Bansal has invested almost Rs 4,00 crore in the company.

Meanwhile, Navi Technologies became profitable in FY21, generating Rs 71 crore. This is a significant improvement above the Rs 8 crore loss in FY20. Moreover, the startup’s income increased 252 percent from Rs 221 crore in FY20 to Rs 780 crore in FY21. In the insurtech space, Navi competes with big players such as Policybazaar, Acko, and Digit. In the mutual fund space, it competes with Zerodha, Groww, Paytm Money, Upstox.