Saints Row: The Third Remastered Is Free On The Epic Games Store 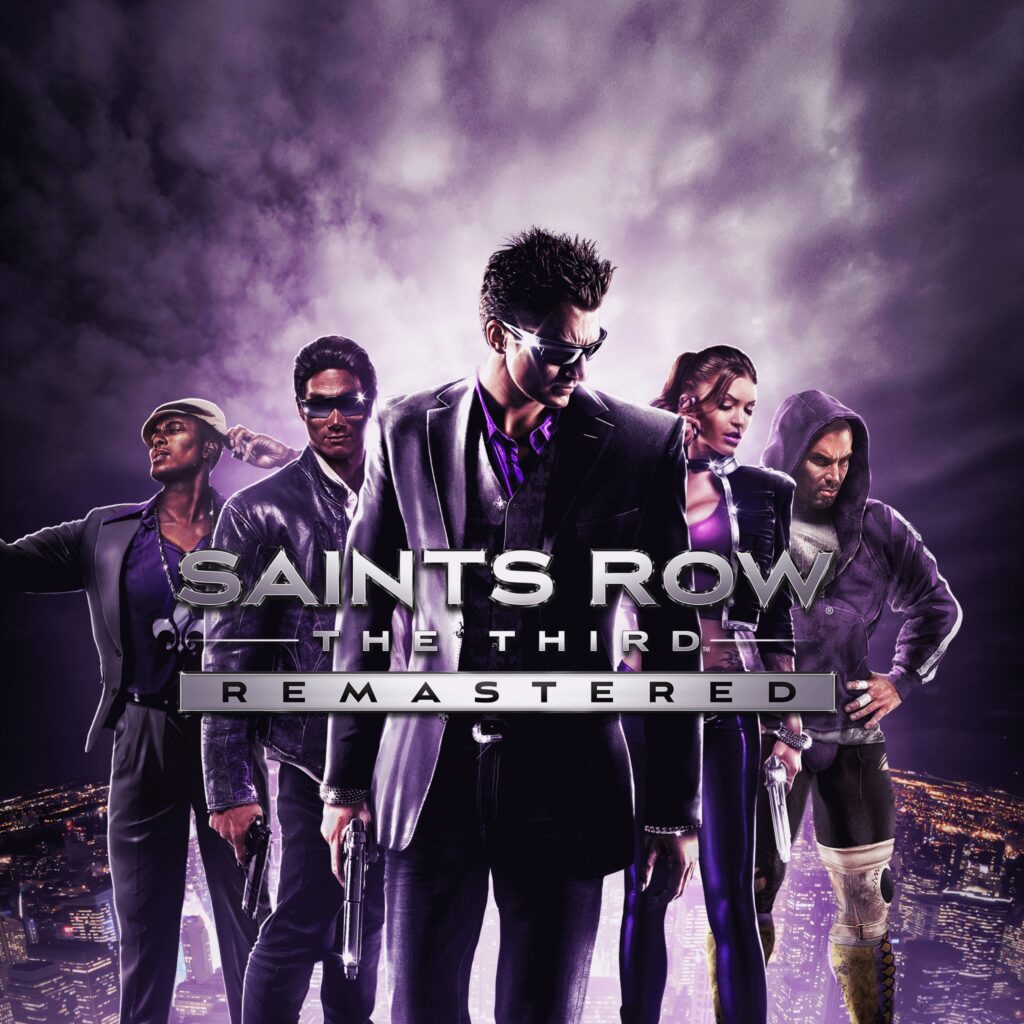 Epic Games is giving away free copies of Saints Row: The Third remastered for a week till 2nd September. If you log in to the Epic Games Store till Thursday, September 2, you can get one of their remastered titles from the past for free. The remaster, released last year, gave the 2011 Open World action game a fresh touch. The Third Remastered will be exclusively available in the Epic Games Store for PC, and that is all for now. At 11 AM ET, the Yokus Island Express Pass will replace the game as the next free option.

Saints Row fans had an exciting week of extraordinary GTA-style series when the reboot of Saints Row was trolled on Gamescom and now Saints Row: The Third Remastered is available for free download. We will have to wait until February 25, 2022, to play the reboot of the Open World crime series, but you can now play the recent Saints Row and Saints Row franchises for free as the Epic Games Store rushes to you on September 2 to claim your copy. Yesterday during Gamescom the reboot festivities were announced including the fact that the game will be exclusively available from Epic Game Store and that it will be free for players to expand their library.

The game was released in 2011 and marked a turning point for the franchise Saints Row, with an increased, crazy experience unlike any of its predecessors such as Grand Theft Auto. The newly launched Saints Row game is set in a brand new city named Santo Ileso and combines huge city shops with alleyways and street crime. The Third Remastered offers a whole new story to play through, new characters, and new crazy activities to players.

As part of the opening night of Gamescom 2021, a reboot of the Saints Row series was announced, providing insight into the teams’ plans for the future of the series and showing how well-positioned the franchise is to move forward. So it might help to give free Saints Row: The Third Remastered, generate a little hype for a not-so-new reboot, and get a few more people to sign up for the Epic Games Store. As for the upcoming reboot of Saints Row, the game for PlayStation 5, PlayStation 4, Xbox Series X / S, Xbox One, and PC will be released on February 25th, 2022 on the Epic Games Store.

Gamers who are looking to use most of their Epic Games account should consider some of the other free titles that the Epic puts out every week these include big AAA surprises like GTA V and NBA 2K21. If a game is free for a limited time, you can download it and download it from your library.

I think the third game is an awkward midpoint between the silly GTA-Esque sandbox of the Murderzone series and the gritty stupidity of Saints Row: The Third, but it’s still fun and free. It’s somewhere in between Sacred Row 2, at least in my memory: it’s serious and interesting enough to explore and record, I’ve liked it at times, it’s ridiculous for good and bad, and it’s action-packed when you get through. Saints Row is a newly created title, and the game will be a cross-gene PC game that will be released in February next year.

I was furious when a dedicated Saints Row II fan left a comment on what he read was actually the best game in the Saints Row IV series, but it takes absolute madness to get to The Third Cube, and it contains some of the funniest scripts in any game as stated by some comments on Twitter. The best Saints Row games are the best games of a series with a crazy, childish sense of humor that seems a little outdated today, especially when other games give you HDR support and let you beat cops with strange Strange bats. 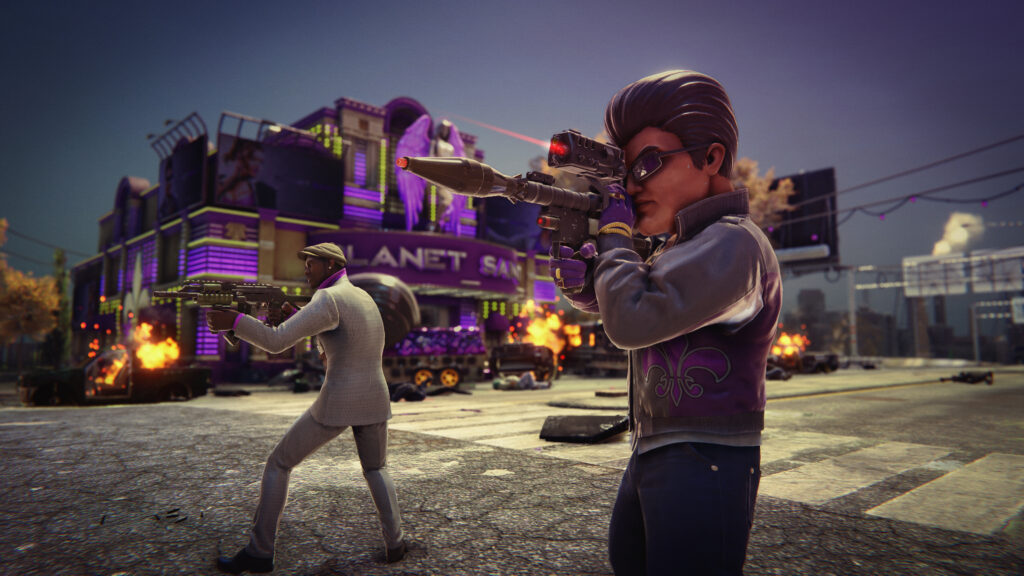 The improved version of the original game, released in 2011, is set in the fictional metropolis Steelport, based on the real New York City. The eponymous CGI trailer was unveiled by VGC and shows recent footage of the game in action, but you can read more about the studio and the look of Saints Row: The Third in the preview below.

There are several interwoven storylines in the game that can take different routes depending on the decisions made, and experienced Saints players will find that their action can take on new arcs that lead to different missions than in previous replays based on decisions made during the game. At its best, Saints Row features a female lead, a refreshing departure from the male lead roles we see in such games as she and her friends Nina, Kevin, and Eli battle their criminal empire in the fictional city of Santo Also.