Razorpay, digital payments, and business banking platform announced a strategic investment from Salesforce Ventures. The amount invested was not revealed. The latest funding, coupled with the collaboration with Salesforce, will help Razorpay maximize its dominance in the business banking sector, according to the company. The Bengaluru-based startup announced that the fresh funding would be leveraged to accelerate adoption and financial growth for overlooked small businesses during the next year. 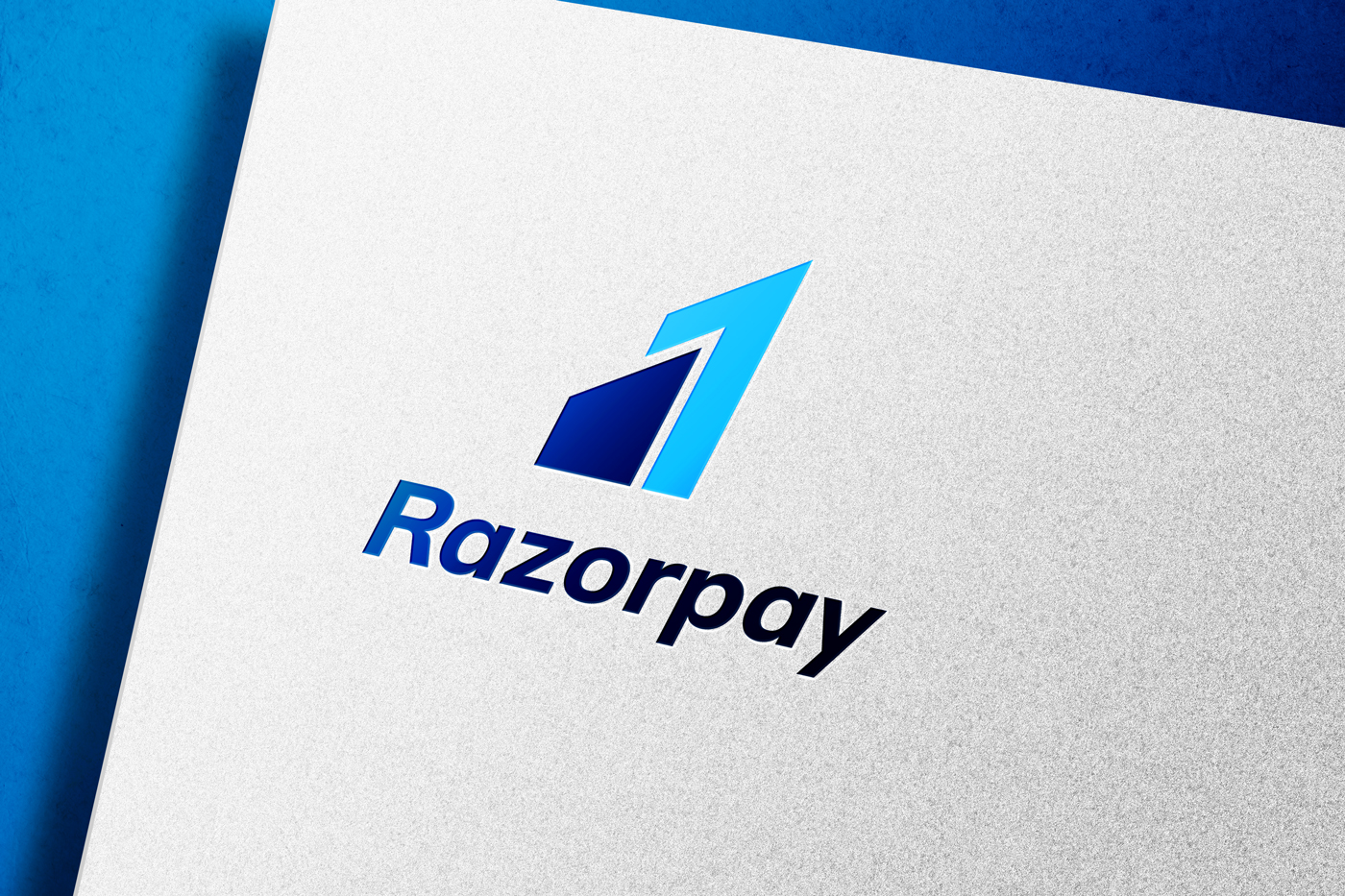 According to a source familiar with the matter said, the deal valued Razorpay at more than $3 billion, somewhat higher than the company’s April valuation. RazorPay secured a $160 million Series E funding round backed by Singapore sovereign wealth fund GIC in April, with a valuation of more than $3 billion. The round also featured participation from existing investors Sequoia Capital, Ribbit Capital, and Matrix Partners.

Razorpay was founded in 2014 by Shashank Kumar and Harshil Mathur as a payment gateway service that now claims to offer technology solutions to 8 million businesses, such as Amazon, Facebook, Cred, Zomato, Swiggy, Ola, NPS, Tata Technologies, Amul, and ICICI Prudential, among many others, and claims to be on track to reach 200 million customers (up from 140 million) by the end of this year. The startup’s primary business is its online payment gateway, which represents more than 70% of its revenue.

Harshil Mathur, CEO and Co-Founder, Razorpay commented on the development saying, “At Razorpay, we want to make further strides on the idea of investing in India’s digital future and building an intelligent payment and banking infrastructure for the new world.”

Razorpay has benefited small and large businesses in transforming their financial infrastructure over the last seven years. It manages this by offering efficient automated payment and business banking services to govern its customer’s money flow from start to end.

Razorpay claims to have expanded by 40-45 percent month on month during the last six months. Currently, the company possesses a TPV of $50 billion (Total Payment Volume). The company’s neobanking platform, RazorpayX, witnessed a 400 percent increase in transaction volume during the Covid pandemic and now handles over 15,000 Indian businesses.

Talking about Salesforce Ventures is a renowned investor in enterprise software solutions and, is among the fastest-growing enterprise companies, has the experience and ability to encourage Razorpay to navigate the next phase of its growth. It has invested almost $3 billion in over 400 startups, which include Auth0, Databricks, DocuSign, Guild Education, Snowflake, Snyk, Stripe, Tanium, Twilio, and Zoom. Darwinbox, an integrable platform built for enterprises was Salesforce’s first investment within the Indian startup ecosystem.