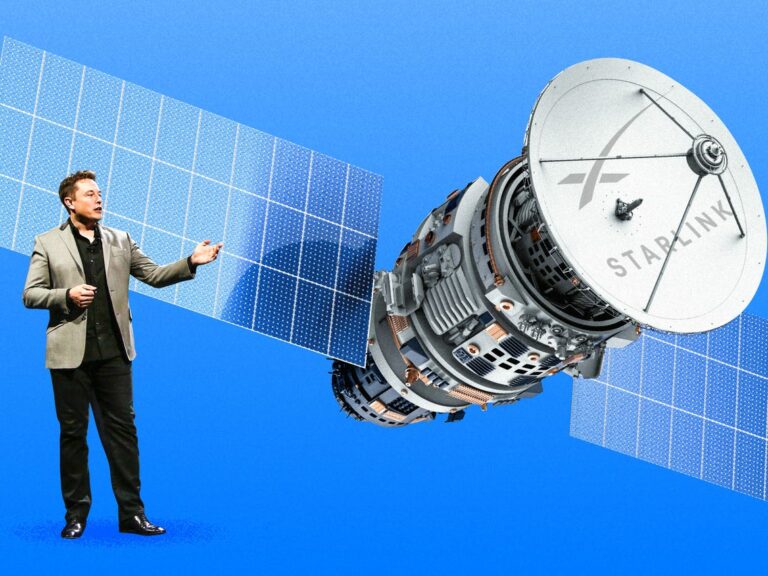 SpaceX Starlink is coming out of the Beta phase next month as they have successfully finished launching the first orbital Starlink Satellites. It was announced by CEO Elon Musk on Twitter. Starlink is known to be capable of becoming an independent company and a potential disruptor in the internet service market.

It is one of those rare occasions when Elon Musk was right with the timing. Earlier this year Elon Musk said that Starlin would be out of the Beta phase by Summer 2021. Often despite being correct, many times Tesla or SpaceX have experienced delays due to technicalities or other issues. This time Musk’s timing was close enough.

The current Beta program is going to be expanded significantly as they come out of the Beta phase. The satellites are already providing internet services in 14 countries among the 100,000 customers. Later this year, and in coming years the company is set to launch worldwide into many more countries. As SpaceX boosted for more satellites, the annual production capacity is around 250,000 terminals per year.

The satellite services are still in their early stages, despite coming out of the Beta phase. There are many improvements required as more customers opt for the high-speed internet.