Is Facebook deliberately blocking researchers from studying its platform? 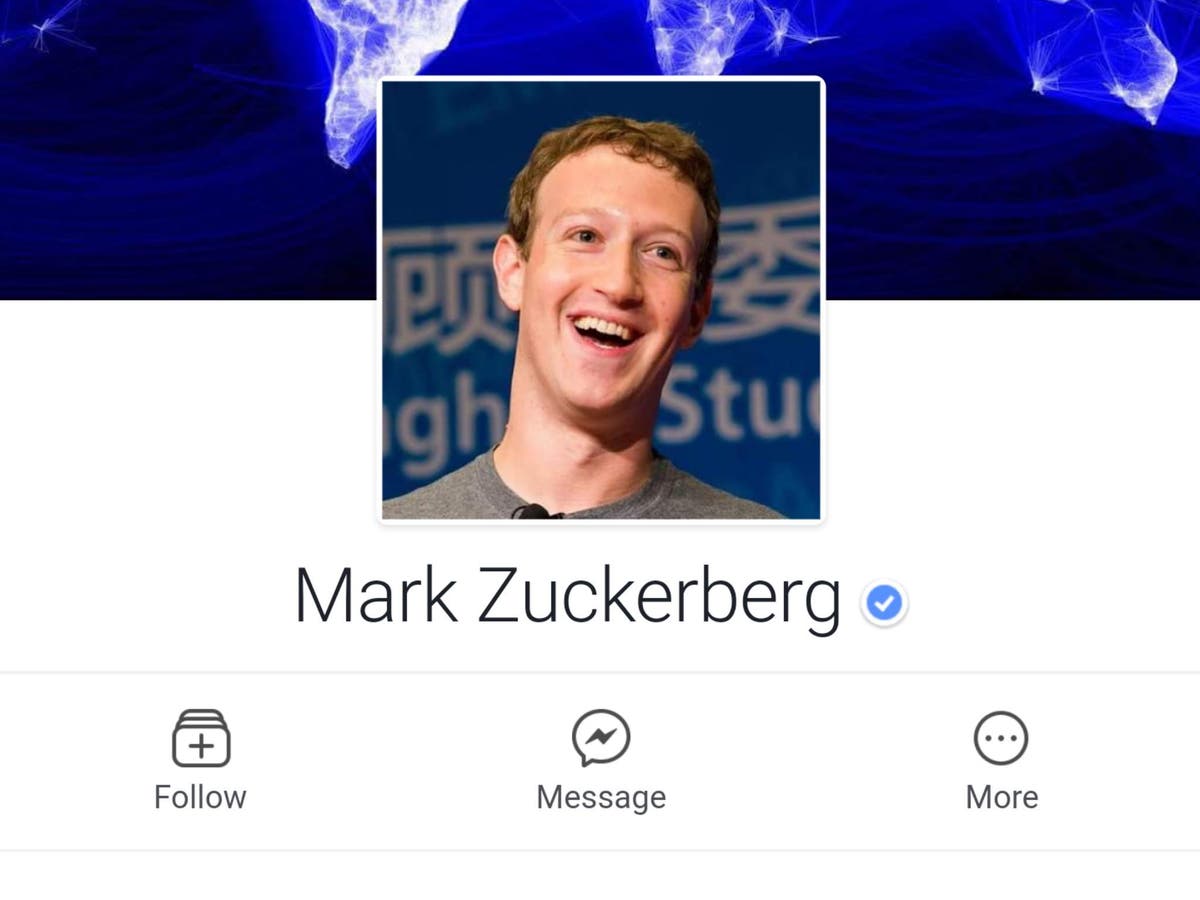 Facebook, the social media conglomerate is one of the largest technology companies in the world, and it is being noticed by analysts that the company is always under some kind of controversy that somehow manage to make headlines across international newspapers, what is it that Facebook is doing to be in the limelight 24 x 7? Well, the company is playing it smart with its actions and there hasn’t been one single week that goes without Facebook making a headline.

Having said that, the social media conglomerate is in the limelight again and this time, it is for something that does not sound good. Facebook Inc. is deliberately trying to sabotage researchers’ reports by blocking them from studying its News Feed correctly. These are accusations made by the researchers which the company obviously rejects.

Just recently, Facebook released some minor changes on its News Feed that are reportedly interfering with browser-based research tools that are responsible to collect data from the News Feed for the researchers to study. These tools are mostly used by journalists and researchers who are trying to understand how the Facebook News Feed algorithm works. These researchers were from The Markup which is a non-profit news organization associated with Citizen Browser, as mentioned in a report by Engadget.

The report states that the social media company has introduced junk code to HTML features that are meant to improve accessibility for visually impaired users. However, this new junk code is responsible for blocking researchers’ tools that study the News Feed algorithm to check for the alleged spread of COVID-19 misinformation and ad targeting.

Engadget notes that these changes have impacted The Markup’s Citizen browser and the New York University’s Ad Observer. Facebook is infamously known to be responsible for COVID-19 misinformation and other things like ad targeting and much more, and in this extensively aware world of critics, researchers and analysts, it is very difficult for the social media conglomerate to abide by all the rules. Thus, this is where these browser research tools come in handy that allows researchers to try and study how Facebook’s News Feed algorithm works.

“Facebook’s changes had the effect of breaking Ad Observer”, says Laura Edelson, who is the lead researcher at New York University’s Cybersecurity for Democracy. She further adds that they have successfully found a workaround.

Last Saturday, Facebook made a change to their DOM that had the effect of breaking Ad Observer, as well as @themarkup's Citizen Browser, and most importantly, screen readers for the visually impaired. It only impacted us for a week, but screen readers can't be fixed as easily./1 pic.twitter.com/svN6B9BEIM

What do you think about Facebook making changes to its News Feed code, blocking the way for researchers to study its platform? Do you think it was deliberate or an honest mistake which, by the way, Facebook confirms to investigate?