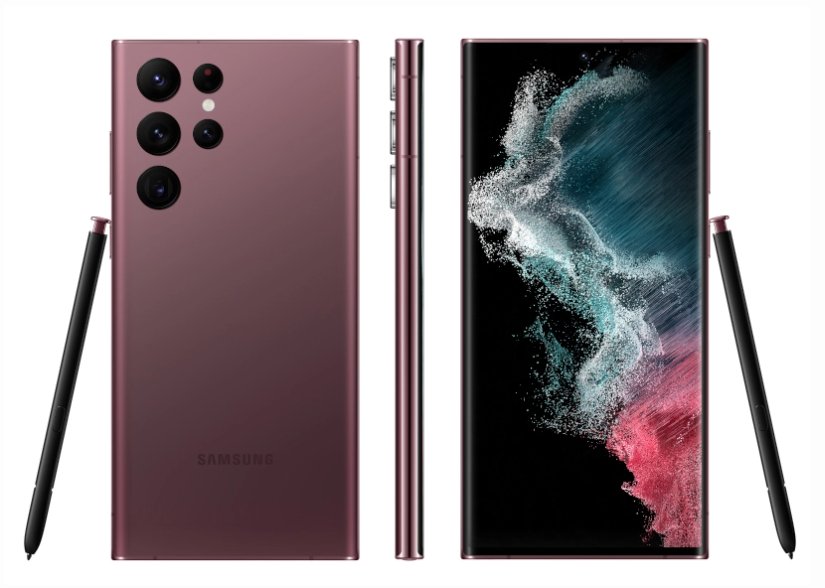 The processor for the Samsung Galaxy S22 was supposed to be introduced on January 11, but all we got was quiet. Samsung, on the other hand, claims that this new chipset will be released, although a little later than expected.

The Exynos 2200, Samsung’s latest top mobile processor, was supposed to be announced on January 11th. However, the event date passed without notice, and the initial tweet promoting the event was removed (via XDA Developers).

After some confusion, a Samsung spokesman confirmed to Business Korea (via Digital Trends) that the next Exynos processor will be revealed alongside a new phone, most likely the Galaxy S22. As a result, we may expect the Exynos 2200 to be introduced at Samsung’s Galaxy Unpacked 2022 event on February 8.

The new application processor will be unveiled at the same time as a new Samsung smartphone, according to the release. “There are no concerns with the AP’s manufacture and performance,” the official stated, putting to rest a myth regarding the cause for the new chip’s delay.

Due to a tweet from leaker Dohyun Kim, it was first assumed that the Exynos 2200’s absence was due to Samsung’s decision to omit the processor for the Galaxy S22 series, instead opting for the Snapdragon 8 Gen 1 (anticipated to be featured in US versions) across the board.

Normally, people in the United Kingdom and other nations would be envious of Snapdragon Galaxy S-series phones’ greater performance over their Exynos equivalents. However, there are several grounds to believe that the Exynos variants will be superior this year.

Not only did leak graphics helps in the evaluation of the Exynos 2200 surpassing Apple’s A15 Bionic CPU from the iPhone 13 series, but it was also supposed to contain AMD Radeon RDNA 2 graphics, the same GPU architecture as the PS5 and Xbox Series X.

This isn’t something we’ve ever seen in a phone, so having Samsung offer it would have been a nice development, especially for gamers.

In their response, a Samsung representative also mentions gaming. “The new GPU is likely to fix the Exynos 2100’s issues,” they claimed. “By putting GPUs for gaming onto mobile devices, we hope to strengthen our competitiveness.”

Regrettably, another latest leak has revealed terrible news for the Galaxy S22, with one leaker claiming that all three Galaxy S22 variants would see a $100 price increase. The good news is that, according to reports, there will be enough more to tempt people to the S22 series.

The most-reported enhancements to the Galaxy S22 Ultra are an integrated S Pen and improved 108MP photography with a new Super Clear Lens. However, there should be some improvements to the S22 and S22 Plus, such as more compact designs and new 50MP primary cameras.

The S22’s reported debut date of February 8 is less than a month away. So we won’t have to wait long to get our hands on this phone. Meanwhile, keep an eye on our Samsung Galaxy S22 centre for the most up-to-date information and leaks.