[Update] All of this appears to have been a glitch, as the Galaxy Z Fold2 is now back in stock on Samsung’s website. Samsung has also said firmly that the smartphone would not be discontinued. The following is the original article.

In August of last year, Samsung launched the Galaxy Z Fold 2. The Galaxy Z Fold3 is expected to be announced by the South Korean giant in August, according to rumors. As per new information, the company has discontinued sales of the Z Fold 2 in the United States, indicating that the Z Fold3 could be released in the coming weeks.

In a similar fashion, the original Galaxy Fold was out of stock a few months before the Galaxy Fold2 was released last year. At the moment, an error message states, “The Galaxy Fold is no longer available for purchase on Samsung.com” on the Z Fold3’s official online store website. 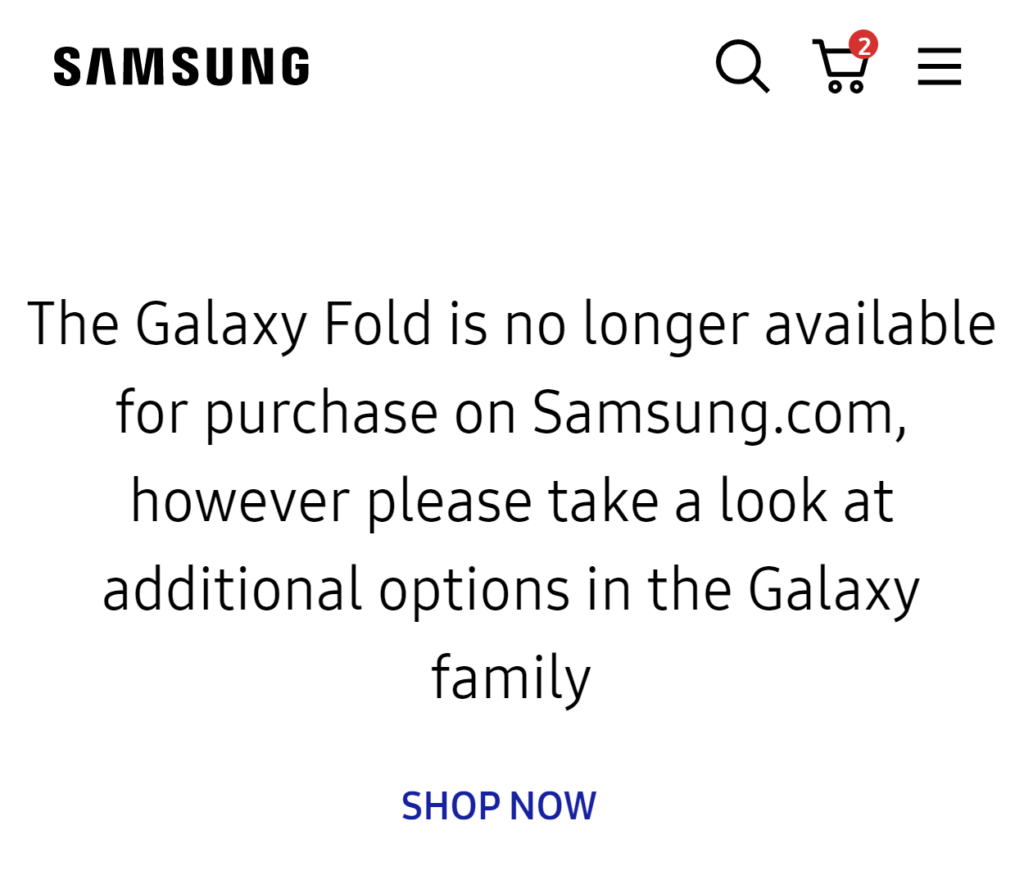 The statement on Samsung’s Z Fold2 product listing is strange because it doesn’t specifically mention the Z Fold2, instead referring to the “Galaxy Fold,” the original device that has long been sold out on Samsung’s website. Other changes in the last week or two suggest it’s most likely true, and the message is simply copied and pasted from the previous time it did this and didn’t bother changing the phone’s name.

According to Android Police, the Galaxy Z Fold2 unlocked, AT&TT, and T-Mobile models may have sold out on June 12. Along with, the Sprint and Verizon models of the foldable phone were both out of stock.

Meanwhile, the Z Fold2 is still available on Amazon and Best Buy websites, indicating that the company may be gradually phasing it out. Max Weinbach revealed earlier this week that Samsung’s upcoming Unpacked event will take place on August 3. 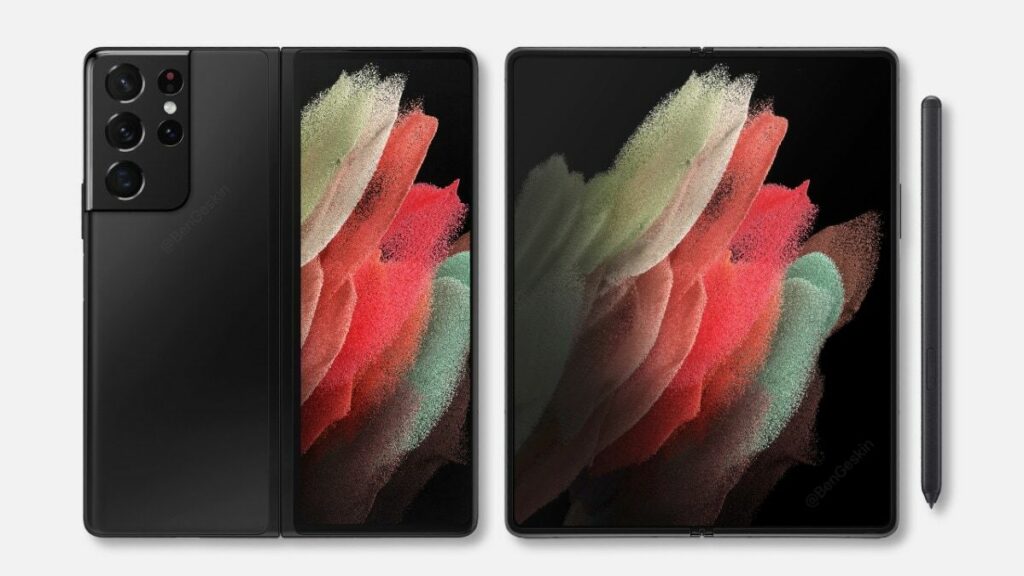 While Samsung permanently lowered the beginning price of Galaxy Z Fold 2 from $1,999 to $1,799 in April. The Z Fold 3 might start as cheap as $1,599, however, it is extremely likely to feature not just improved core specs, but also Pen S compatibility and an under-panel internal camera, which is the first seen in Samsung phone.

On the other hand, this might be part of Samsung’s foldable phone plans. The Galaxy Z Fold 3 is slated to be introduced in only a few months, in August, and Samsung USA may wish to clear space on its retail shelves to accommodate the new model.