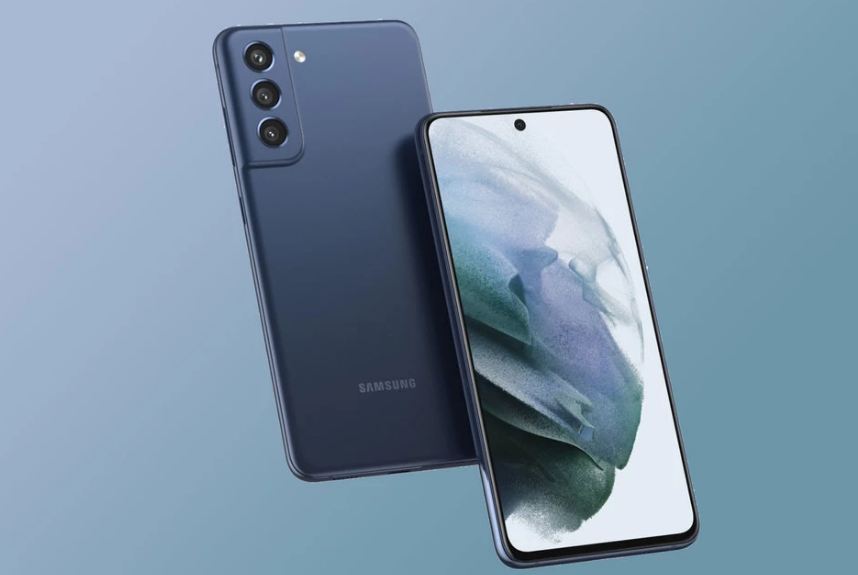 The Samsung Galaxy S21 FE is a highly anticipated phone from the South Korean manufacturer. The smartphone’s debut and availability dates were published online earlier this week.

According to reports, the successor to the Galaxy S20 FE will be introduced on January 4 during a “Unpacked” event. Furthermore, the handset is believed to go on direct sale on January 11th, with no pre-order required.

In terms of functionality, leaks and speculations have already disclosed potential device features and prices. The Galaxy S21 FE’s official renderings have now been leaked online, confirming its design and important features. However, no information on the new Samsung Galaxy S21 FE has been released by Samsung.

CoinBRS has obtained exclusive access to the official renderings of the Samsung Galaxy S21 FE. The front-facing camera is housed in a punch-hole cutout in the middle of the Galaxy S21 FE. The USB Type-C connector and speaker grill are located on the bottom edge of the device.

The phone is equipped with a triple camera setup on the back. Furthermore, the phone is expected to be available in four different colors: white, lavender, cream, and black.

The Samsung Galaxy S21 FE is expected to include a 6.4-inch FHD+ AMOLED display with a refresh rate of 120Hz and Corning Gorilla Glass protection.

Depending on the market, the smartphone will be powered by the in-house Exynos 2100 SoC or the Qualcomm Snapdragon 888 CPU. The processor will be combined with up to 12GB of RAM and 256GB of internal storage.

On the software front, it will run Android 11 and include a 4,500 mAh battery with 15W fast-charging functionality. A 64MP main sensor, an ultra-wide-angle lens, and a depth sensor will be included.

Other features will include a 32MP selfie camera, an in-display fingerprint sensor, and connectivity options such as 5G, 4G LTE, dual-band Wi-Fi, Bluetooth 5.1, GPS, and USB Type-C.