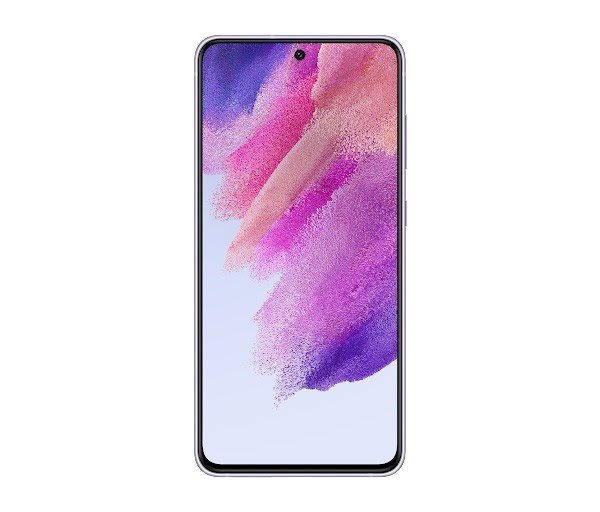 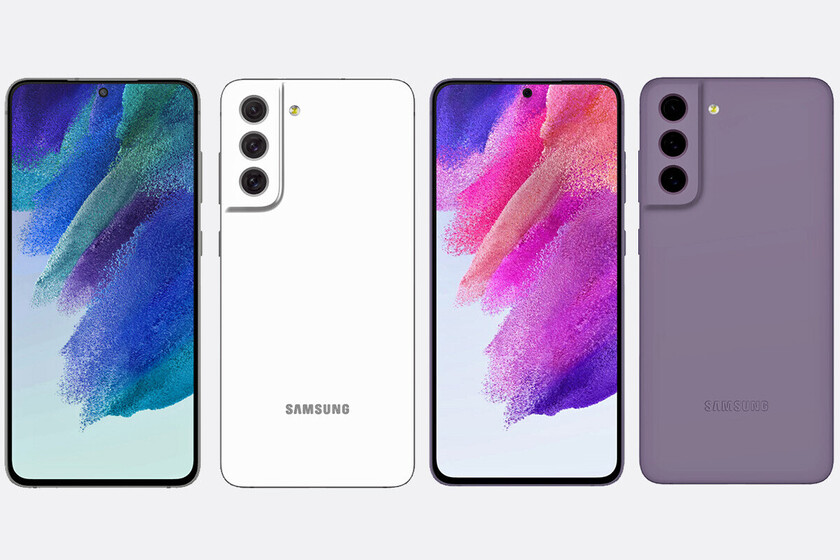 The Samsung Galaxy S21 FE is expected to be released on September 8, according to YouTuber Mauri QHD. In the tip, a Samsung employee claims to have leaked the news that the next Samsung phone would appear in the first week of September, according to the tipper It’s better to take this with a grain of salt until it’s confirmed.

this source is right often, but i can never share those leaks (too risky)this is one of those rare ones that i actually can.
he got it from a Sammy representative like usual,but says that personally he would wait to see🧂
im not 1st but since it comes from Sammy..

What to expect from Samsung Galaxy S21 FE 5G? 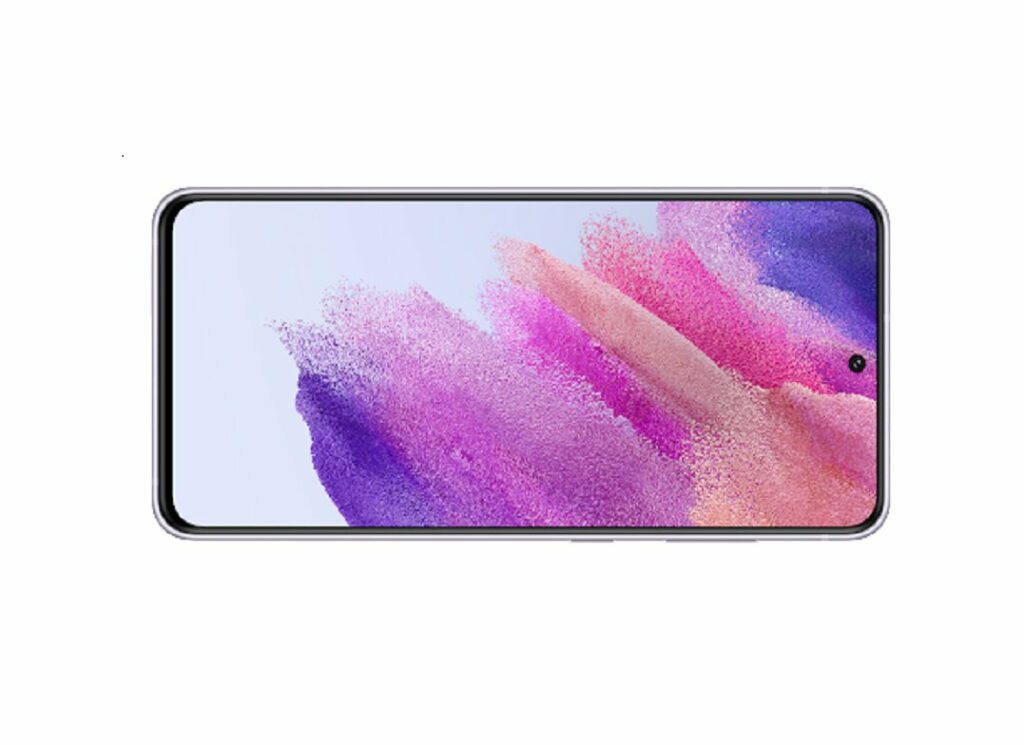 Samsung Fan Edition is expected to have a 6.4-inch AMOLED display with a 120Hz refresh rate and FHD+ resolution, according to sources and rumors. Speculation about Samsung’s Galaxy S21 FE has been going around for a long now. Snapdragon 888 processor and 6GB RAM have claimed to power the device, which was found on the Google Play Console.

This is the only information about the forthcoming phone that can be found on Bluetooth’s official certification website. Samsung Galaxy S21 FE, on the other hand, has been stirring the rumor mill for some time, releasing its features in great detail as it has.

It has also emerged on several certifications and listing sites, which gives us a sense of what to anticipate when the smartphone is released later this year or early next year.