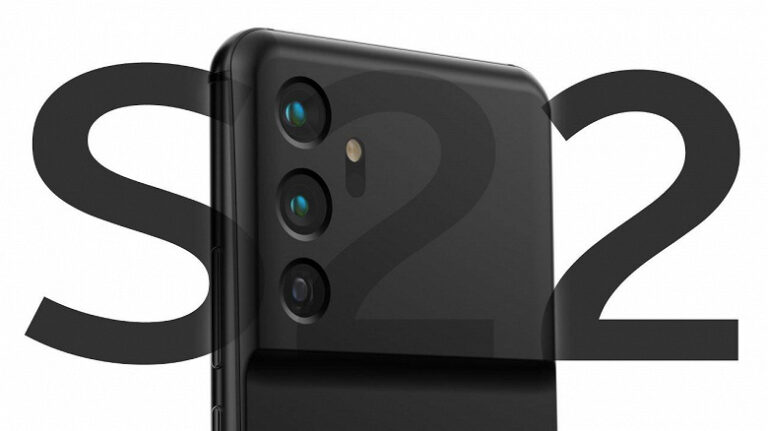 A new 50MP RGBW sensor, coupled with a 12MP ultrawide and 10MP telephoto, will be used in the Galaxy S22 and Galaxy S22 Plus, according to additional sources. Galaxy S22 Ultra is reported to come with an upgraded 108MP primary camera. What kind of selfie camera these phones will have is unknown at this time.

Exynos 2200, which some benchmarks claim is faster than Apple’s A14 processor from the iPhone 12 series, has been rumored to power the Galaxy S22. Furthermore, Samsung is said to be working on making the displays smaller, which should make them easier to use for the ordinary user. It is likely that the Galaxy S22 won’t be available until January 2022, so we have a long time to wait.

We haven’t heard any speculations about the Galaxy S22’s price yet, but we expect Samsung to keep the prices close to the Galaxy S21’s price range for this model. For all three versions, the firm lowered the price by $200, and we don’t expect that to change.