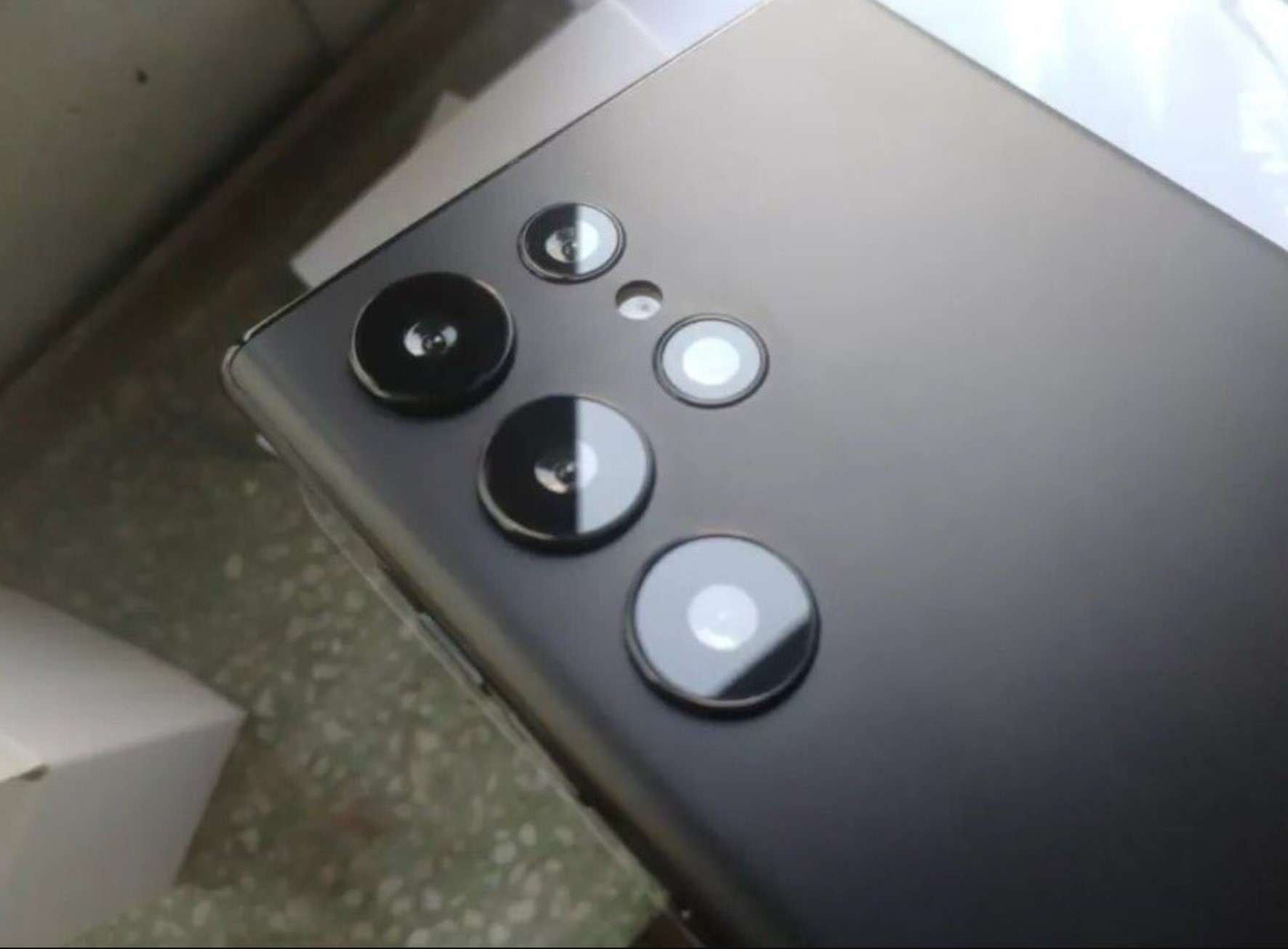 Samsung is preparing to release its next-generation smartphone, the Galaxy S22 series. Several leaks and speculations have already begun to speculate on the future flagship phones’ specifications. The Samsung Galaxy S22 Ultra and its storage capacity are discussed in the most recent study. This appears to be Samsung’s newest attempt to compete with Apple. 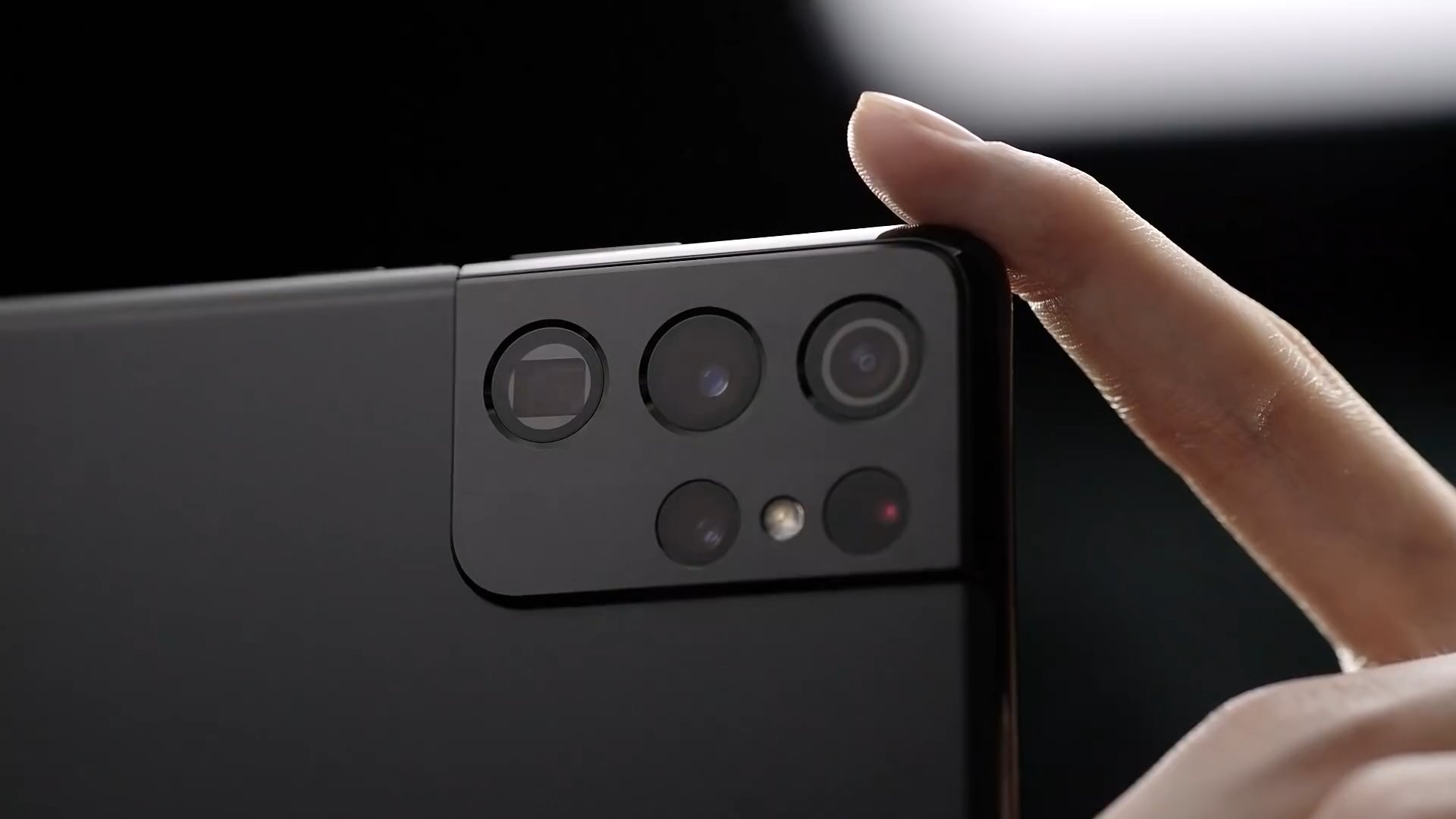 Multiple varieties of the future Samsung Galaxy S22 Ultra are expected to be released, including one with 1TB of storage. According to previous rumors, the forthcoming Ultra phone would have a maximum storage capacity of 512GB. However, according to a new claim from SamMobile, the Samsung Galaxy S22 Ultra might offer a 1TB option as the top model.

This isn’t the first time Samsung has offered a 1TB smartphone storage option. The Samsung Galaxy S10 Plus has 1TB of storage and a microSD card slot when it was released in 2019. Samsung eventually dropped the microSD card port in favor of larger storage options, up to 512GB.

Since the beginning of the smartphone business, Samsung and Apple have been arch-nemeses. Apple just unveiled the iPhone 13 series, which includes a 1TB model in the iPhone 13 Pro Max. Naturally, Samsung wants to boost the ante with its flagship series, so the inclusion of a 1TB option for the Ultra makes sense.

According to the leak, the Samsung Galaxy S22 Ultra 1TB model would most likely include 16GB RAM. In this case, the iPhone 13 Pro Max has 6GB of RAM and 1TB of storage.

This might potentially indicate a performance gap between the phones. The Samsung Galaxy S22 series will be unveiled in February, giving us a good indication of what to expect.

It’s quite sure that Samsung Galaxy S22 Ultra would be competing against some of the major flagships from Apple, OnePlus, and more. Although, the smartphone is said to be having the main rivalry with Apple iPhone 13 series. So, let’s wait and see how things go.